150 high-rises under construction in Lahore | The Express Tribune 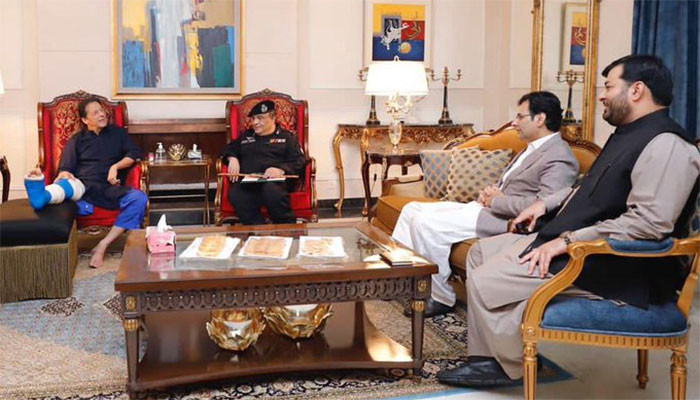 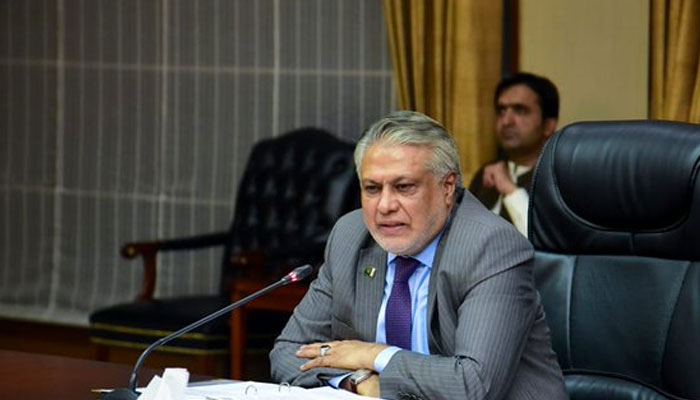 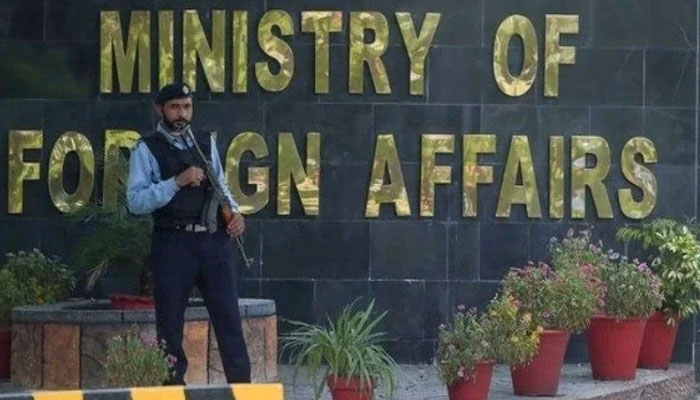 Speaking to the media on Saturday, he further said that the LDA had been transformed into a public-friendly institution through multiple initiatives including high-rise buildings, speedy approval of building plans, expansive commercialisation policy and action against the land mafia during the past three years.

The LDA VC added the development authority had previously become a nuisance institution due to poor management and anti-public legislation over the past many decades. “Laws have now been rectified one by one for the public ease.”

Commercialisation fee waiver had been granted to the charity schools and hospitals in the city by remitting millions of rupees of taxes, which will be ultimately spent on the needy students and patients by philanthropists,” Imran claimed. “The education and health facilities are basic rights of the people. High-rise buildings were a taboo under the old LDA system in 2018, and only the powerful could undertake such projects. The small plot size, height and other conditions discouraged construction of high-rise buildings.”

He said that 30-day timeline had been fixed for approval of building plan by the LDA, while an applicant had to run from pillar to post in the past for the purpose.

He elaborated the applicant, under the new law, might start construction if the building plan was not approved by the LDA within 30 days.  “After reforms, the rate of on-time disposal of applications at One Window Operation (OWO) of the LDA has been raised to 78% from mere 20% three years ago. “The commercialisation policy had been extensively introduced in Lahore, encouraging business activities.”

The LDA vice chairperson said the frozen road plans were being reviewed and a decision would be taken soon regarding their status. He further said temporary commercialisation policy in the residential areas was a wrong policy. “The current management had done away with it and it would not be renewed after 2024.”

About illegal commercial activity, Imran claimed a benign decision would be taken in this regard. “However, the LDA will not let anyone cause civic problems for their business interests.” 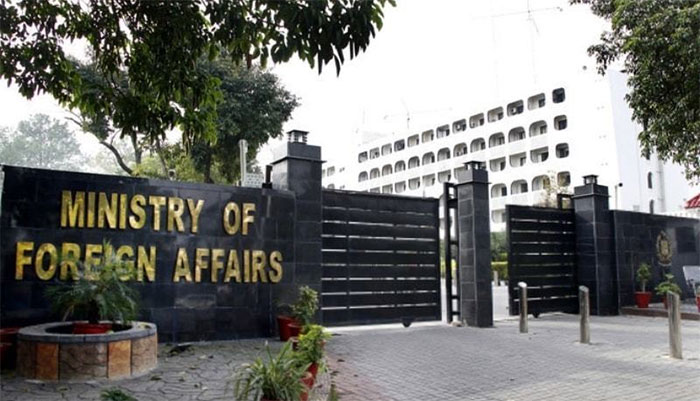