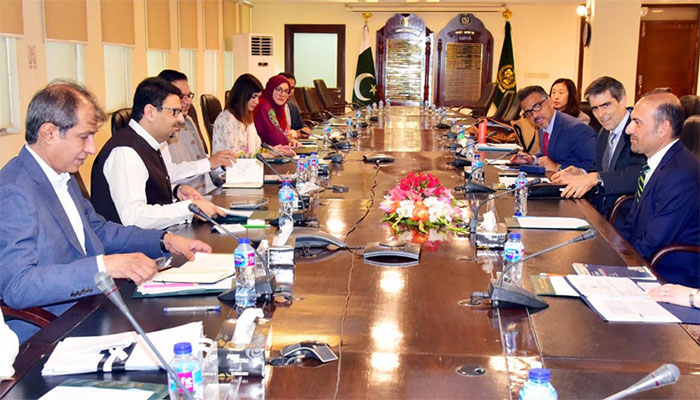 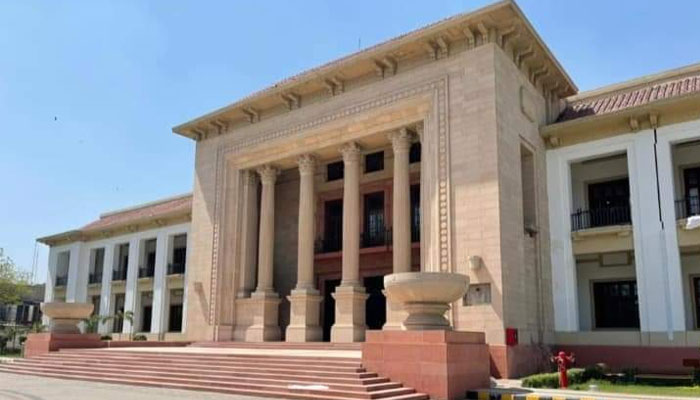 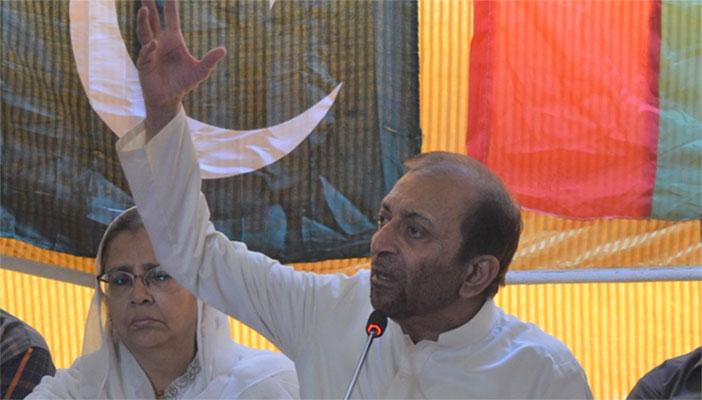 
Special Assistant to Punjab Chief Minister (SACM) for Information and spokesperson for the provincial government Hasaan Khawar has said Punjab is leading all provinces with 43% vaccinated population.

Punjab Health Department has administered Covid-19 vaccine to over 50 million people with at least one dose and 30 million with two doses.

Addressing a news conference on Saturday, the SACM highlighted that the Covid-19 cases were declining in the province so the government has launched a door-to-door vaccination campaign namely RED, “Reach Every Door”, with the help of 12,000 mobile vaccination teams. From October 25 to November 12, 13 million people were vaccinated in the first phase of this special campaign.

The second phase of the RED campaign has started from December 1 and will continue till December 31. At present 6,500 vaccination centres are working across Punjab to save the people from Covid-19.

He said the outbreak of coronavirus in 2019 put countries around the world as well as Pakistan in a worrisome economic predicament.

The government took timely steps to allay public concerns which were praised by international organisations like World Health Organisation.

“All credit of a successful strategy to deal with coronavirus goes to Prime Minister Imran Khan. Punjab Chief Minister Sardar Usman Buzdar and Health Minister Dr Yasmeen Rashid along with her team have successfully managed to vaccine the highest number of citizens in the province,” he remarked.

The Punjab government spokesman added that the previous government operated upon dual standards of health and education for the rich and the poor.

In contrast, the current government has eliminated the gap between rich and poor with the Sehat Insaf Card and the introduction of the Single National Curriculum.

The current government has been criticised for making electricity more expensive, but expensive agreements were made during the Pakistan Muslim League-Nawaz (PML-N) era. Shehbaz Sharif does not talk of corruption shy of Rs16 billion. When questioned, instead of answering for their corruption, the PML-N leaders start using ‘defaming tactics’.

Khawar said the government was always ready to join hands with the opposition on the reforms agenda for the solution of important national issues including the outdated judicial system and for the betterment of institutions. 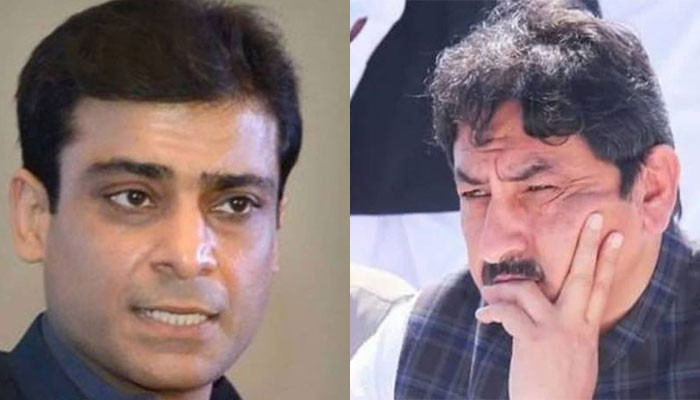