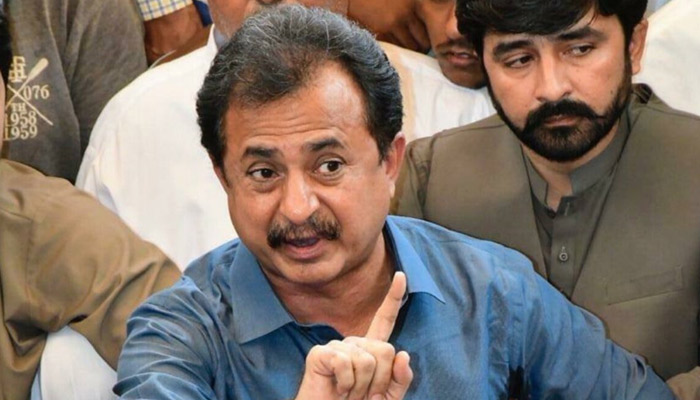 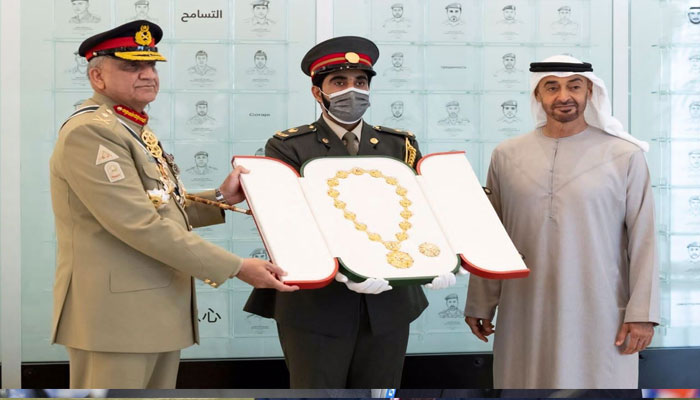 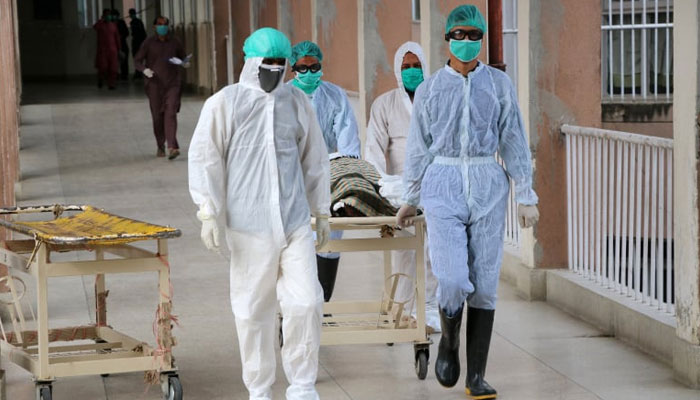 
Around 8,000 people were brought to DHQ Hospital after being bitten by stray dogs during 2021.

A considerable number of stray dogs are reportedly seen roaming around the streets including elite areas of Faisalabad city.

The dogs roaming in the city are found in form of gangs attack the passers-by, women and men walking in different places and children playing in the streets.

During the past year 2021, almost 8,000 people including men, women and children were brought to DHQ Hospital Faisalabad after being bitten by stray dogs and seriously injured were provided medical aid by the doctors, whereas only 2,606 people were vaccinated due to dog bite.

Despite the large number of dog bite cases in the city throughout the past year, the health department and other relevant departments continued to maintain their silence and no measure has been taken over the matter.

The dilemma with stray dogs in the city is not new in the city, yet no measure has been taken by the government. Herds of stray dogs can be seen roaming almost every locality of the city at night.

In 2014, stray dogs bit more than 1,550 people in Faisalabad and its adjoining areas in July.

During the same period feral dogs have caused a number of accidents on roads, especially at night.

“We immediately hired a private car to take the patient to Faisalabad as there was no ambulance in the rural health centre,” he said.

“There are many dogs in our village. No official or team of the Health Department has ever come to kill the stray dogs,” Akram said.

Reportedly, the senior citizens had to struggle due to lack of vaccinations.

Similarly, in March 2020, eight children suffered dog-bite injuries in Bao Wala area. The victims were shifted to the Children’s Hospital where doctors referred them to the Civil Hospital due to a lack of vaccine.

Residents protested against the district administration, claiming that repeated requests were sent to the authorities concerned, but no action was taken to eradicate stray dogs. The stray dogs attacked eight children aged six to 14 years near Jhang Road.

District Health Officer Adnan Ahmed said that there was a shortage of medicines used in treating dog-bite cases.