Senior Taliban officials appealed on Saturday for international help to combat a deepening economic crisis that has fuelled fears of another refugee exodus from Afghanistan.

The comments, at a special meeting to mark the UN’s International Migrants Day, underlined the new Taliban government’s push to engage with the world community, four months after they seized power in Kabul.

The movement’s deputy Foreign Minister, Sher Mohammad Abbas Stanikzai, said it was the responsibility of countries like the United States, which have blocked billions of dollars of central bank reserves, to help Afghanistan recover after decades of war.

“The impact of the frozen funds is on the common people and not Taliban authorities,” he told the conference, attended by representatives of the International Organisation for Migration (IOM) and UNHCR, the United Nations refugee organisation.

UN bodies estimate that millions of Afghans could face hunger over the winter without urgent help, but aid has been hampered by international unwillingness to engage directly with the Taliban, in part because of concern over rights for women and political inclusion.

The abrupt withdrawal of foreign aid following the Taliban victory has pushed Afghanistan’s fragile economy close to collapse. Millions are without work and the banking system is only partially functional.

“If the political and economic situation doesn’t change, there will be more migration,” Stanikzai said.

The United States has issued guidance that would permit personal cash remittances to Afghanistan but it has not relented on its refusal to release the $9 billion in central bank reserves or lift sanctions on a number of Taliban leaders.

Taliban Foreign Minister Amir Khan Muttaqi met representatives from the International Committee of the Red Cross on Saturday in Islamabad, ahead of a meeting of foreign ministers from the Organisation of Islamic Cooperation to discuss the situation in Afghanistan.

He said the Taliban welcomed international humanitarian organisations and gave assurances that they would be allowed to work unimpeded. 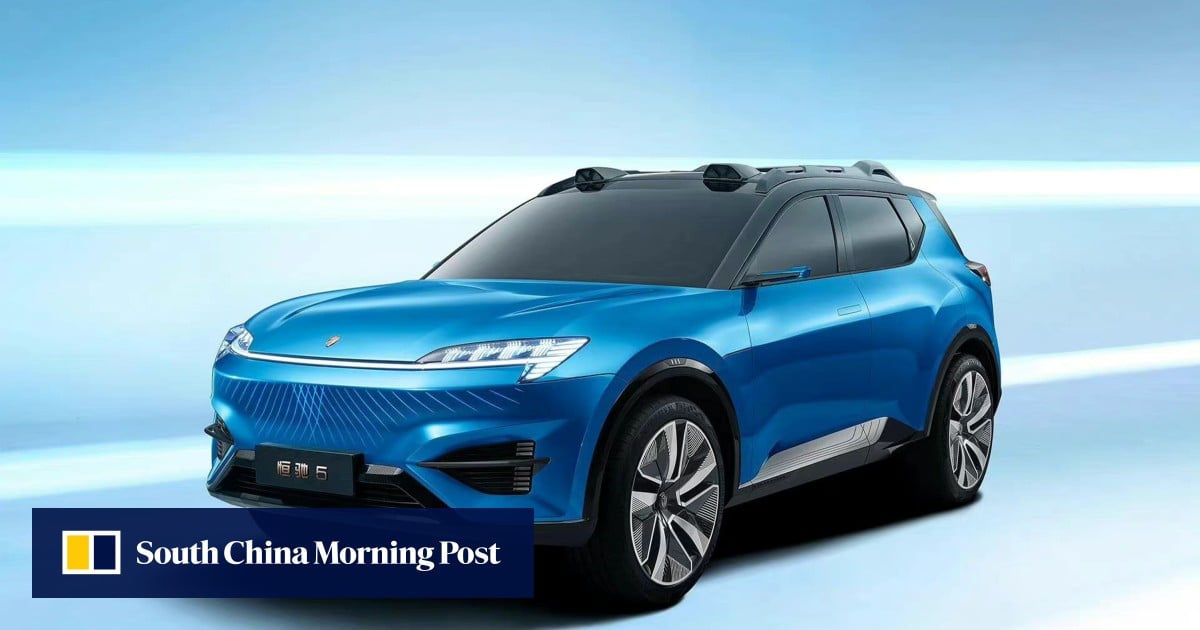