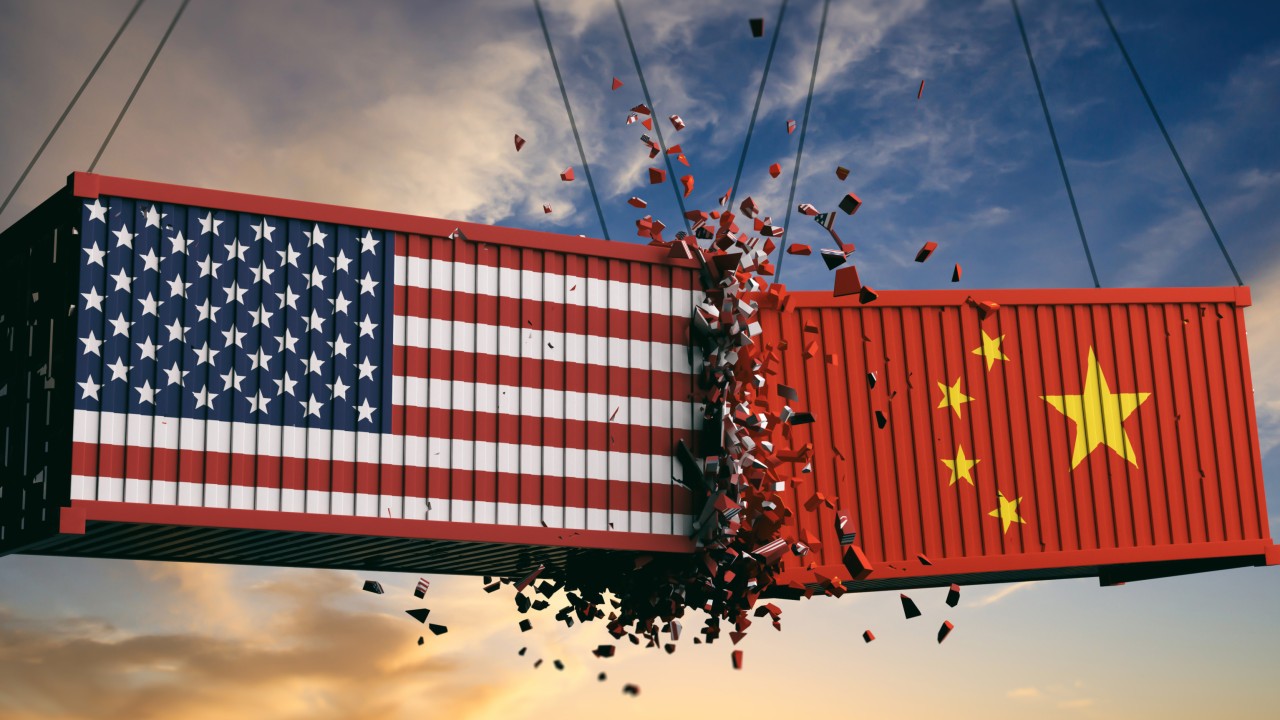 US protectionism hits China hardest, and Chinese are souring on trade: study 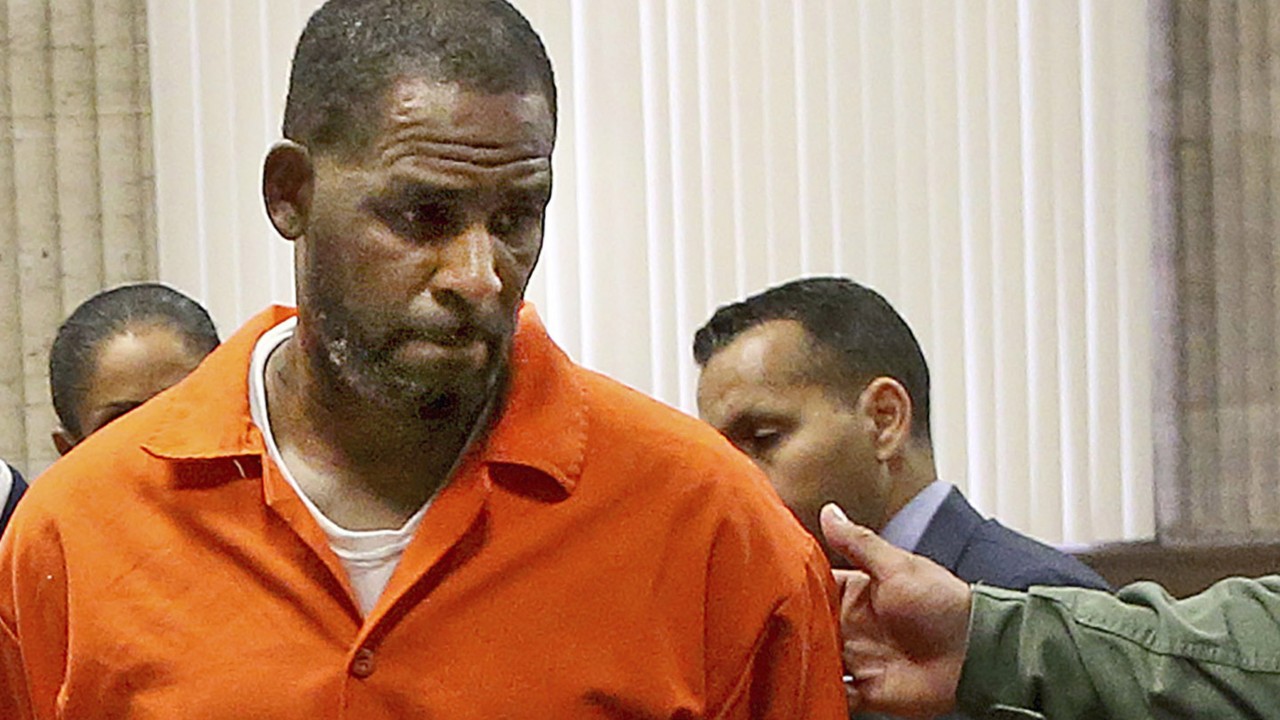 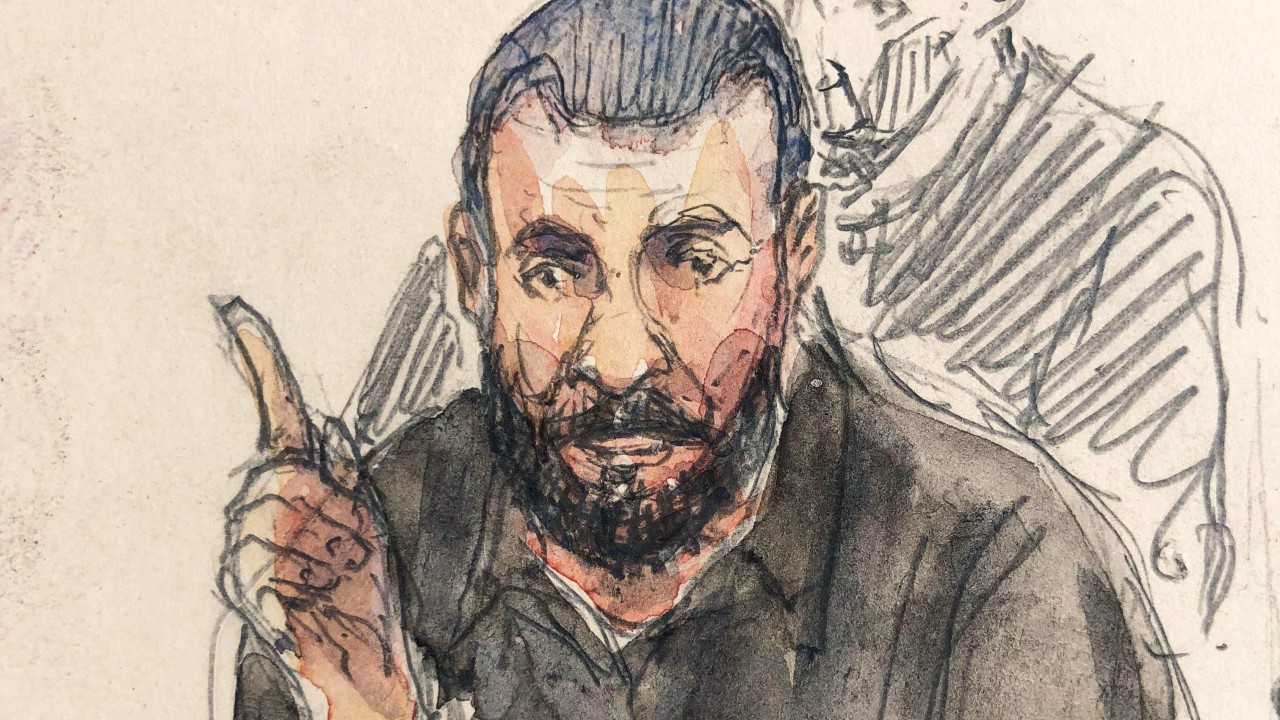 The drive raised eyebrows among many observers – reminded of the later Mao years when every Chinese person carried the “little red book” of the chairman’s quotes and wore Mao badges amid fanatical adulation for the autocratic leader.

Analysts say the distribution of the Xi pocket book and photos showing the populace – from peasants to students – engrossed in it, reflected more an opportunistic move by local officials than a genuine outpouring of public support.

“We have long passed the period during which official propaganda had a guaranteed buy-in from the public,” said Li Ling, lecturer for Chinese politics and law at the University of Vienna.

“The Nanning government stunt was meant to signal public support for the exalted party ideology.

“When the signal was badly received and recognised as fake, of course there is no point for the propaganda outlet to keep signalling it.”

Richard McGregor, senior fellow for East Asia at the Lowy Institute in Sydney, was of the same view.

“Xi’s China is so different from Mao’s China. But while the country might be different, maybe the political culture is not,” he said.

“I can’t imagine, though, that there are grass-roots demands for these books.

“It’s more a case of local officials performing for the leader, not so much to reinforce Xi’s position, but to secure their own, and future promotions.”

The pocket book campaign came as preparations entered the final phase for the Communist Party’s 20th national congress this autumn.

The Guangxi Zhuang autonomous region, which published the pocket book of Xi quotes, had a key role to play in the process, as this was where the president was elected as a delegate to the congress.

Meanwhile, provincial chiefs around the country have publicly showcased their loyalty to the party in various ways, often lavishing personal praise on Xi.

A communique at a Guangxi party conclave in April said officials must stay loyal to, defend and follow the leader “forever”.

In January, Jiangsu party head Wu Zhenglong urged officials to be “firm defenders” and “loyal followers” of Xi. And in April, Guizhou party boss Shen Yiqin, said it was a blessing for the country and all its people that Xi was anointed the party’s core leader in 2016.

Even sporting achievements have been attributed to Xi’s guidance. Chinese athletes’ record medal haul at the Beijing Winter Olympics owed much to “a wise leader”, the delegation’s secretary general Ni Huizhong said during a ceremony to celebrate the feat in April, attended by Xi.

An increasingly emotional show of support for Xi has underlined the limit of the party’s constraints against the cult of personality, said Deng Yuwen, the former editor of a party newspaper who now lives in the United States.

“The party’s constitution did ban the cult of personality, but you don’t hear any senior officials talking about it,” he said. “The trend was so obvious since 2016 when he was anointed the core that everyone in China looked away. So things like the pocket book are no surprise at all.”

Article 10 of the Communist Party constitution “forbids all forms of personality cult”. Introduced in 1982, the article came as then Chinese leaders concluded that the Cultural Revolution, an entire decade of political and social turmoil – and human misery – kicked off by Mao, was the result of his unconstrained personal power.

The same year, the top party leadership headed by Deng Xiaoping slapped a two-term constitutional limit on the state president’s time in office. That term limit was lifted by lawmakers in 2018, the same year Xi’s thought was enshrined in the constitution.

With no clear successor in the top echelons of the party, Xi is expected to stay on for a third term as party leader, the first to do so since Mao’s death in 1976.

“To a certain extent, Xi needs the public show that proves he has the support of the entire party for his new term before the 20th party congress,” Deng said. “But the show of loyalty won’t be the only quality Xi looks for when he promotes officials in the autumn. He would also look into their competence and connections.”

The record is a mixed one for Chinese officials who have gone beyond party rituals in showcasing loyalty for Xi.

Tibetan delegates to the 2016 National People’s Congress (NPC) in Beijing wore lapel badges bearing Xi’s photo, in a clear echo of the Mao era. Chen Quanguo, the party boss who had headed the Tibetan delegation, then won a seat on the 25-strong Politburo at the 19th party congress the following year.

But the path of Xu Shousheng, former party chief of Hunan province, turned out to be less exalted.

During the 2016 NPC, Xu told the president of a folk song praising Xi’s visit to a local mountainous village in 2013, where the president had launched a national poverty alleviation campaign.

The presentation by Xu, two years shy of retirement age at the time, was covered in great detail by provincial state media.

Later that year, Xu was appointed to a semi-retired position in the NPC. He retired two years later, and died of ill health in 2020, aged 67.