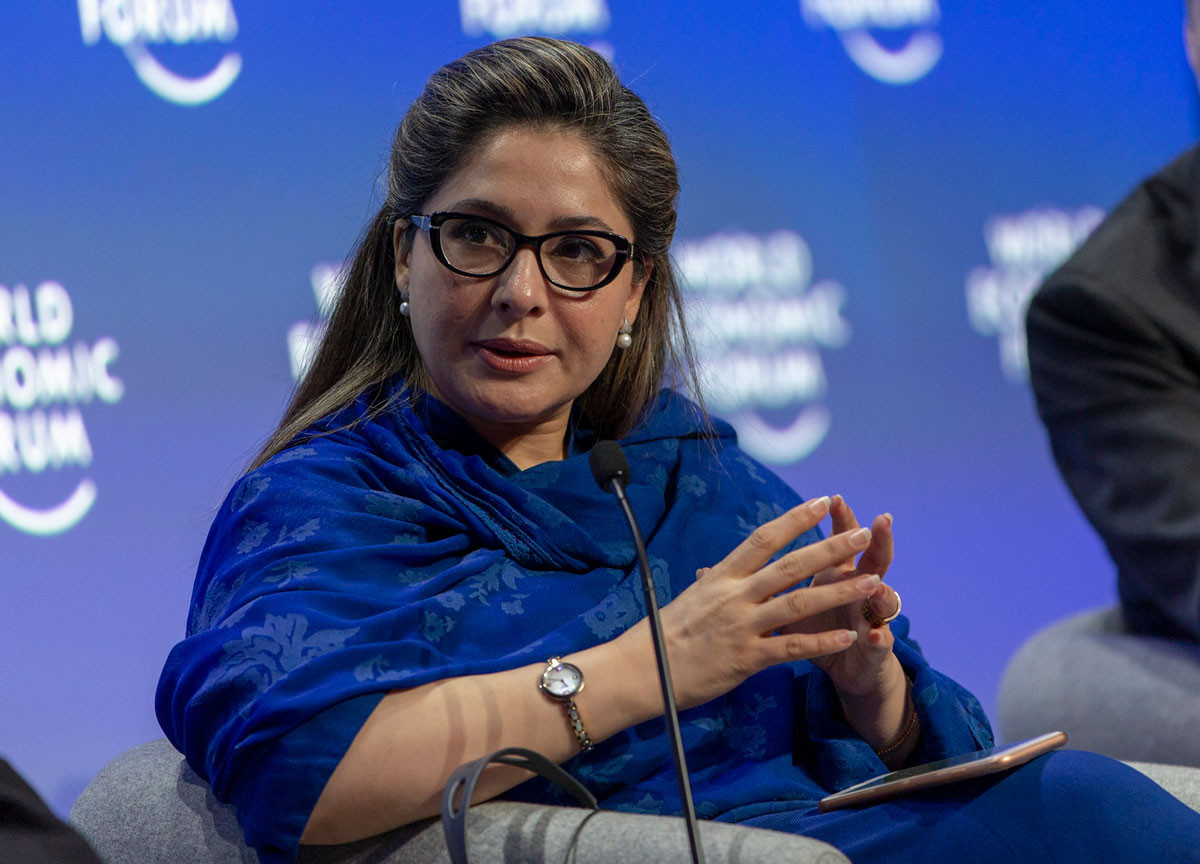 Not responsible for resurgence of terrorism, says Imran | The Express Tribune

The Kenya Human Rights Commission (KHRC) has termed the ‘mysterious’ killing of journalist Arshad Sharif as a “clearly planned and choreographed” murder plot.

Sharif was shot dead on the outskirts of Kenya’s Nairobi city on October 23. His death sent shock waves across rights organisations, the media fraternity and civil society and prompted calls for thorough investigation and disclosure of facts.

The 49-year-old journalist fled the country in August to avoid arrest after he was slapped with multiple cases, including sedition charges over an interview with PTI leader Shahbaz Gill during which the latter had made controversial comments.

In an interview with a local TV channel on Thursday, KHRC member Martin Mavenjina said the investigation into the murder of the renowned journalist points to the “inside job”.

Mavenjina said Sharif’s murder was “clearly planned” and added that circumstances surrounding the killing showed that the slain journalist was under surveillance for some time.

“The question is how did the security agencies know he [Sharif] was in that specific locality at that time,” the human rights activist was quoted as saying by the local broadcaster.

Mavenjina said the Kenyan police are notorious for extra-judicial killings and added that the KHRC, over the last couple of decades, has documented cases of unlawful killings and enforced disappearances in the East African country.

“The Kenya police are guilty as charged. Their excuse of mistaken identity doesn’t hold water because when you file a complaint to the police you give a clear description of the vehicle. In this case, the vehicle in which Sharif was travelling was a V8 Landcruiser. These are the vehicles used by cabinet members, parliamentarians and VIPs,” he added.

Interior Minister Rana Sanaullah said earlier this month that evidence suggested the prominent Pakistani journalist was the victim of a targeted killing in Kenya, not an accidental shooting, though he still needed more information on the incident.

A police report a day after the shooting said police officers hunting car thieves opened fire on the vehicle that Sharif was travelling in as it drove through their roadblock without stopping.

Sana had told the media: “Arshad Sharif’s death is not a case of mistaken identity — I can say, and, on the evidence we have so far, this prima facie is a targeted killing.”

He added, “We still need to obtain more [evidence] to confirm all this… and we have asked the Kenyan government for more data.” 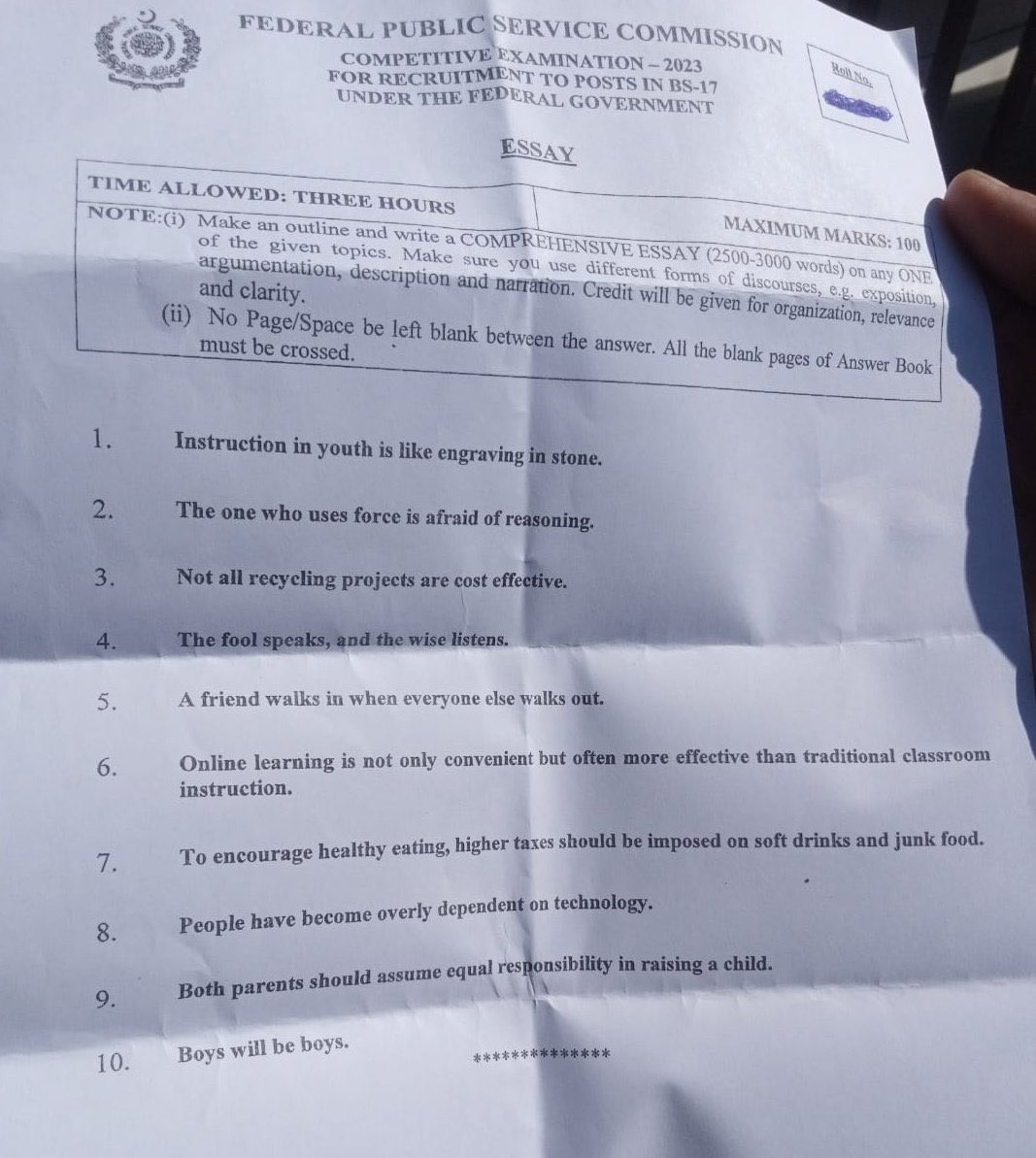 KARACHI: “Boys will be boys” took social media by storm on Wednesday as it became …