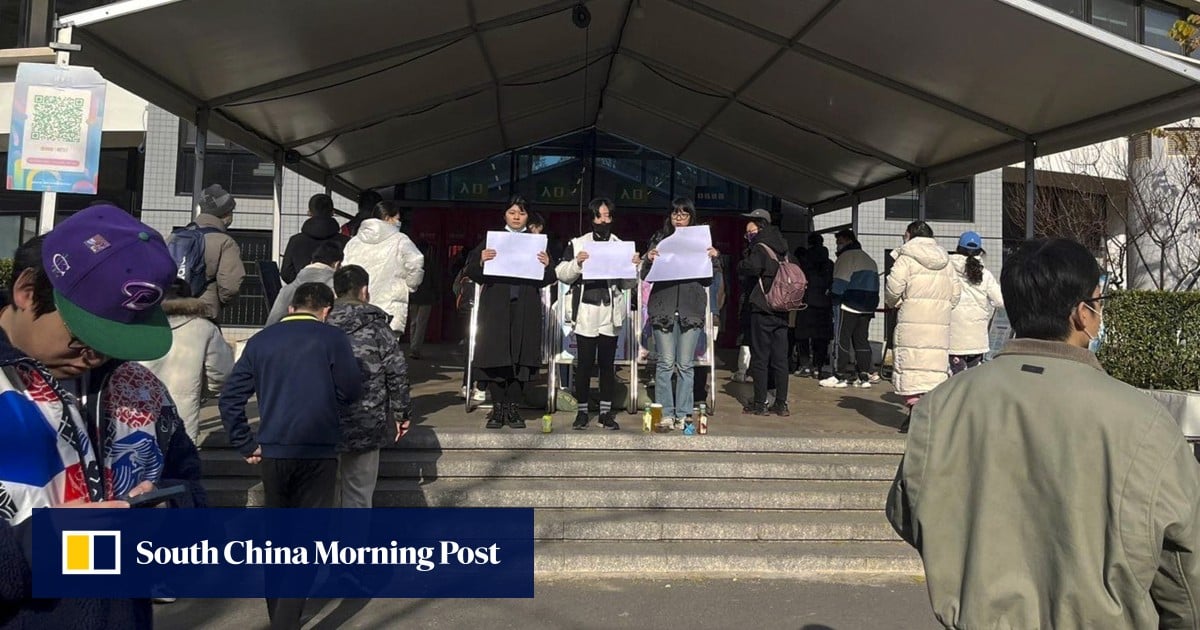 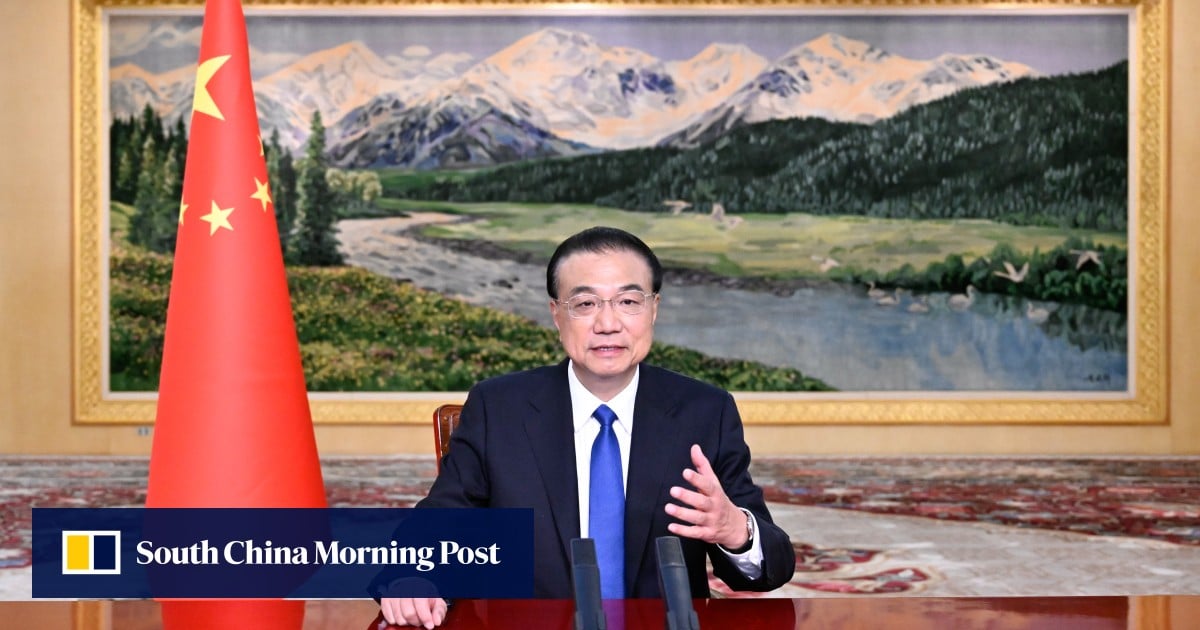 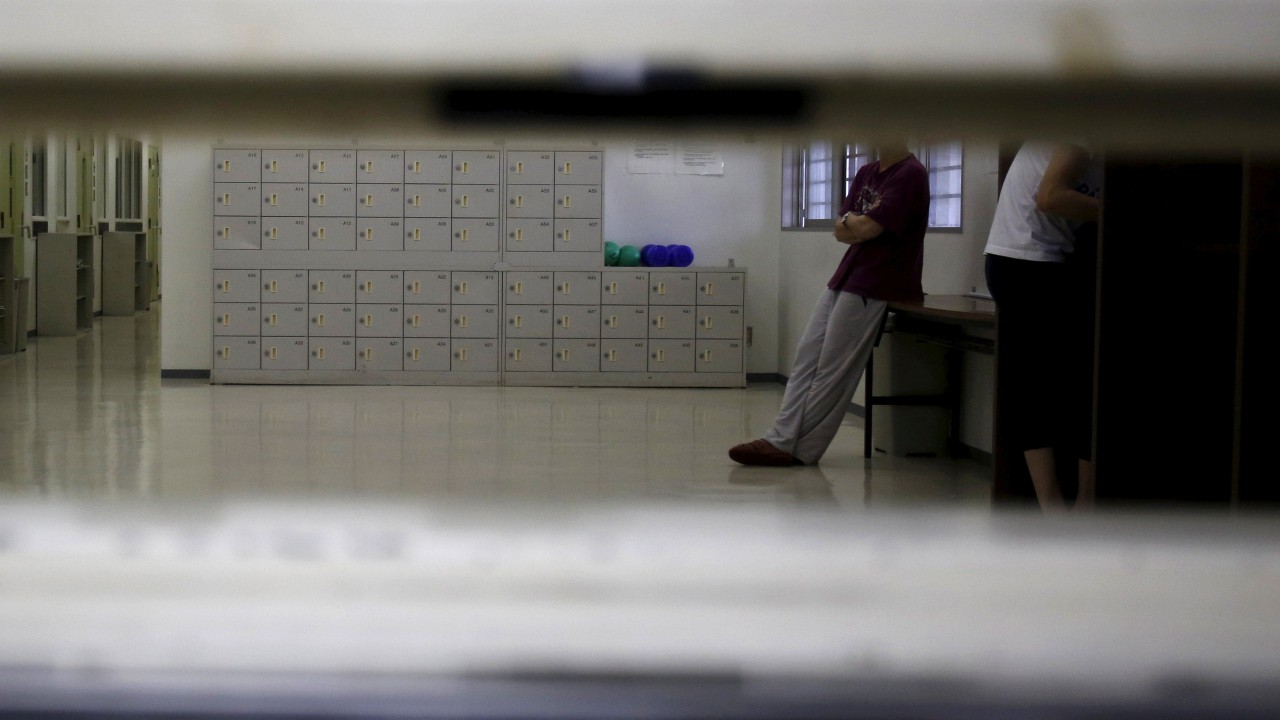 Humphrey was part of an online panel discussing how a “comprehensive strategic partnership” with China could impact the Asean region.

He spoke alongside Trinh Nguyen, senior economist of emerging Asia at Natixis, and Wang Huiyao, founder and president of the Centre for China and Globalisation.

In November, Asean nations and China officially upgraded their ties to a comprehensive strategic partnership (CSP), signalling increased cooperation in a range of sectors, including greater priority in foreign affairs, security and defence, and economic policymaking.

While Humphrey said the CSP was “not a bad thing” for Asean, he questioned if it represented additional value beyond Asean’s present relationship with China.

He also disagreed with Wang about the benefits that closer ties with China brought to the region.

Wang had outlined the trade and economic benefits, as well as the infrastructure help that China gave to the region. “China is building this fantastic railway connected to Laos and then they’re building another one in Thailand and then Indonesia,” Wang said.

The project in Thailand will be the Southeast Asian country’s first high-speed rail line; the Laos one will cost US$6 billion; and the one in Indonesia will stretch for 142km, connecting Jakarta, the capital, to the city of Bandung in West Java.

Humphrey, however, said China was not undertaking the projects out of “benevolence” and the costs would have to be repaid at some point.

The consortium building the high-speed rail in Indonesia expects it will take 40 years for its investment to become profitable due to plans to relocate the country’s capital to East Kalimantan province on the island of Borneo.

Meanwhile, the primary and secondary contracts for construction work tend to go to Chinese companies and use Chinese labour, he said. “So it’s not as if all the benefits flow to the countries that are receiving the benefit.”

Nguyen said there was a need for Asean countries to innovate from China’s rise and not just rely on the growing trade or relationship with China. She said Thailand was overly reliant on China for tourism, hadn’t diversified its economy, and was now having a hard time economically even though it was reopening its borders.

The RCEP – currently the world’s largest trade pact – is an Asean project involving some of the bloc’s biggest trading partners including China and Japan.

Speaking in the panel on these agreements were Irina Fan, director of research at the Hong Kong Trade Development Council; Eunice Huang, head of APAC trade policy at Google; and Simon Tay, chairman of the Singapore Institute of International Affairs.

Huang said it was simplistic to view RCEP as China-led, versus CPTPP as a US-led agreement. She said Asean was in the driver’s seat for RCEP and was responsible for pushing the agreement forward.

The value of these agreements, she said, was that they streamlined previous free-trade deals. Huang said if she was a small business in Singapore looking to export to South Korea, for example, instead of looking at agreements between Asean and South Korea or Singapore and South Korea, there is now a new route “where I can accumulate raw materials from Australia, from Japan, from Cambodia, and have that count towards the regional value of my project, and then sort of use that to gain access to the Korean market”.

Fan said RCEP was a “bridge” between China and other signatory countries, allowing Chinese companies to invest in, trade with and engage with Asian markets.

RCEP created a “common market” for both the supply side and the consumption side, Tay said. He said RCEP came at an “important juncture” for China, just as the country was investing in the Asean region and looking to pull supply chains together. He said it could even “potentially tie to China’s own dual circulation theory that some things must be within China and others can be spilling abroad to the most proximate neighbours”.

In the conference’s keynote address earlier on Wednesday, Singapore’s Foreign Minister Vivian Balakrishnan said it was crucial for major powers to forge a new “modus vivendi” or way to get along, amid tectonic geopolitical shifts that were entrenching a multipolar world.

While China and the United States continued to account for a large proportion of world GDP, other players such as Asean were emerging, he said, noting that the region was poised to become the world’s fourth largest economy by 2030.