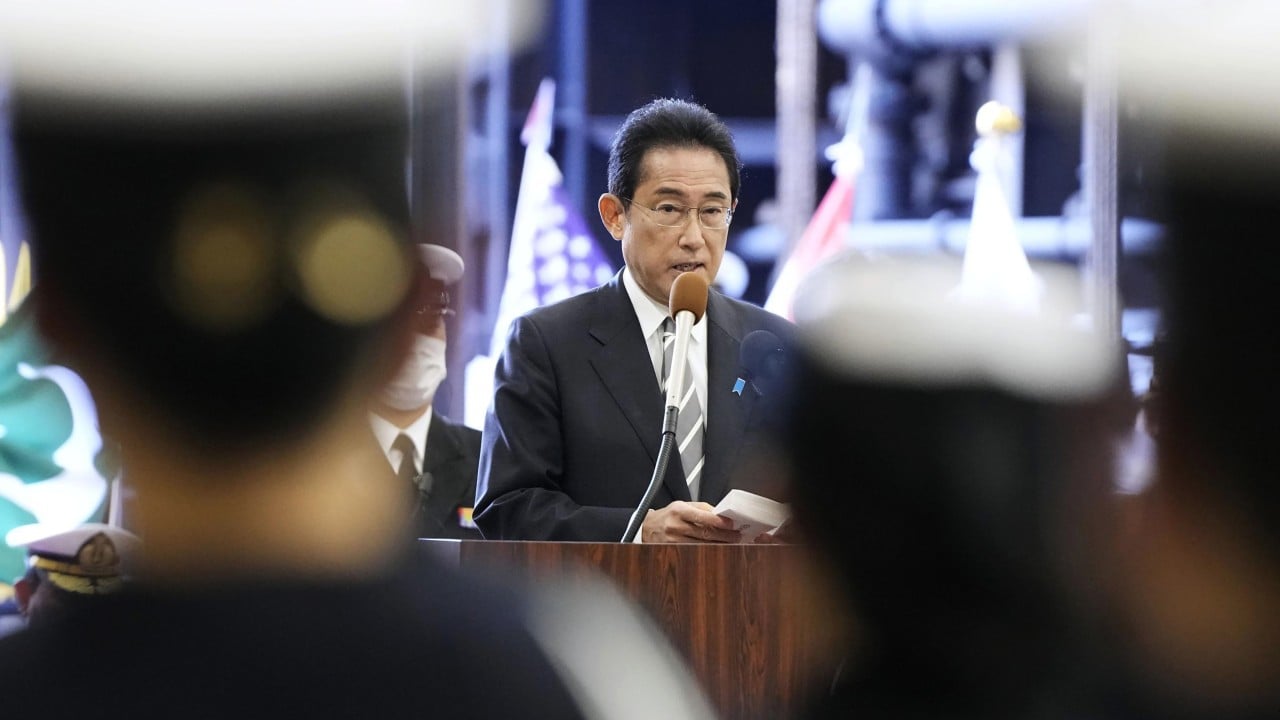 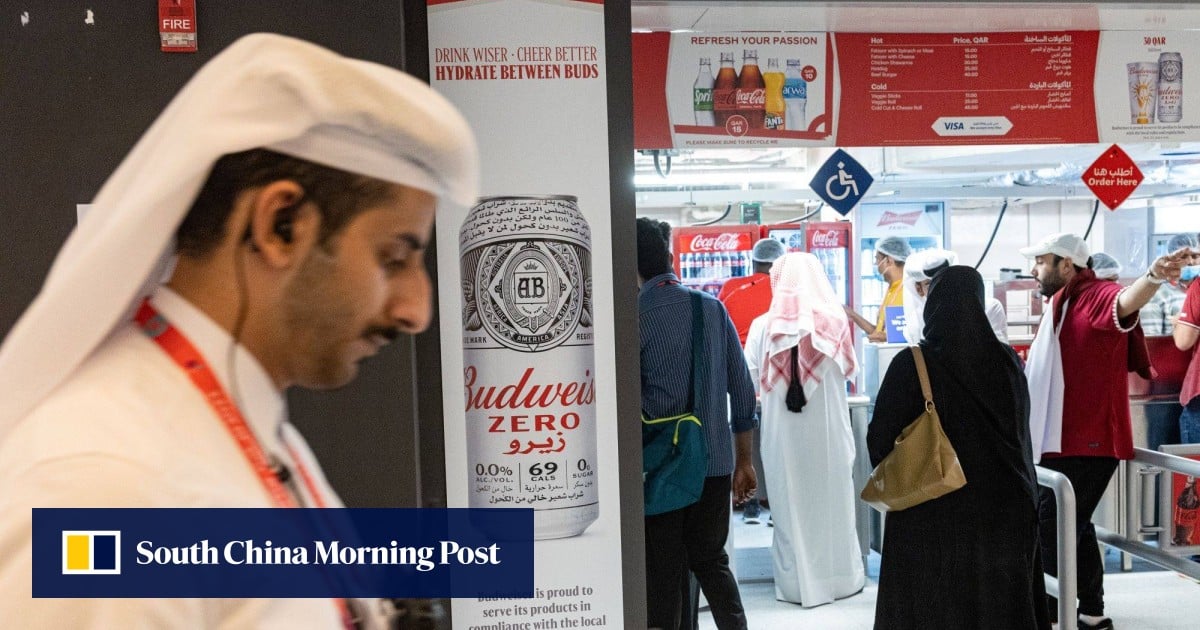 An attack by an unmanned aerial surveillance system on Saturday targeted Iraq’s Ain al-Asad air base in western Iraq which hosts US and other international forces, but it caused no injuries, a coalition spokesperson said.

US Army Colonel Wayne Marotto, spokesperson for the US-led coalition, said on Twitter that the attack was being investigated but that an initial report suggests that the attack took place at 0220 local time and caused damage to a hangar.

The United States accuses Iran-backed militia groups of launching regular rocket attacks against its troops in Iraq. There was no immediate claim of responsibility for Saturday’s attack.

Two of the rockets fired at Balad airbase, north of Baghdad, crashed into a dormitory and a canteen of US company Sallyport.

There was no immediate claim of responsibility, but the United States routinely blames Iran-linked Iraqi factions for such attacks on its troops and diplomats.

F-16 fighters are stationed at the Balad airbase, and several maintenance companies are present there, employing Iraqi and foreign staff.

There have been around 20 bomb or rocket attacks against American interests, including bases hosting US soldiers, since US President Joe Biden took office in January.

Dozens of others took place from the autumn of 2019 under the administration of Donald Trump.

Two Americans and an Iraqi civilian have been killed in such attacks since late 2019.

An Iraqi civilian working for a firm maintaining US fighter jets for the Iraq airforce was also wounded in one attack.

The Balad base was also targeted earlier in April, without causing any casualties.

The attacks are sometimes claimed by shadowy Shiite armed groups aligned with Iran who are demanding the Biden administration set a pullout date for Iraq as it has for Afghanistan. 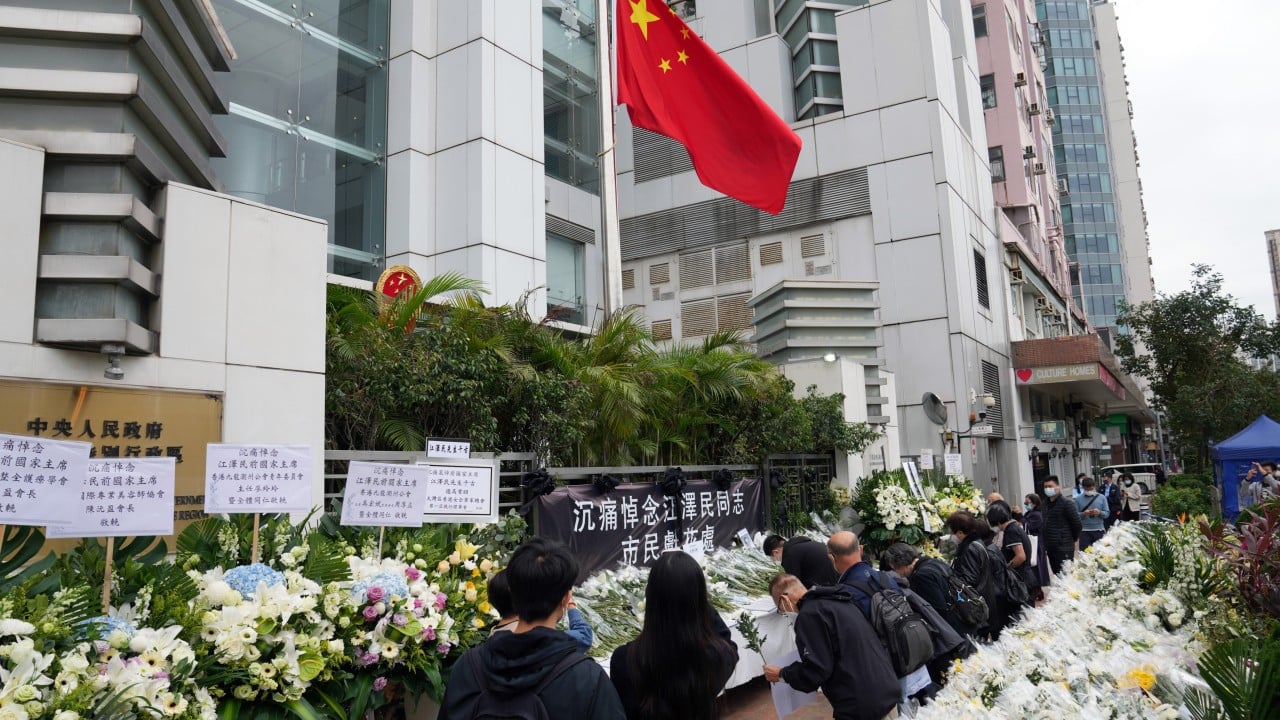