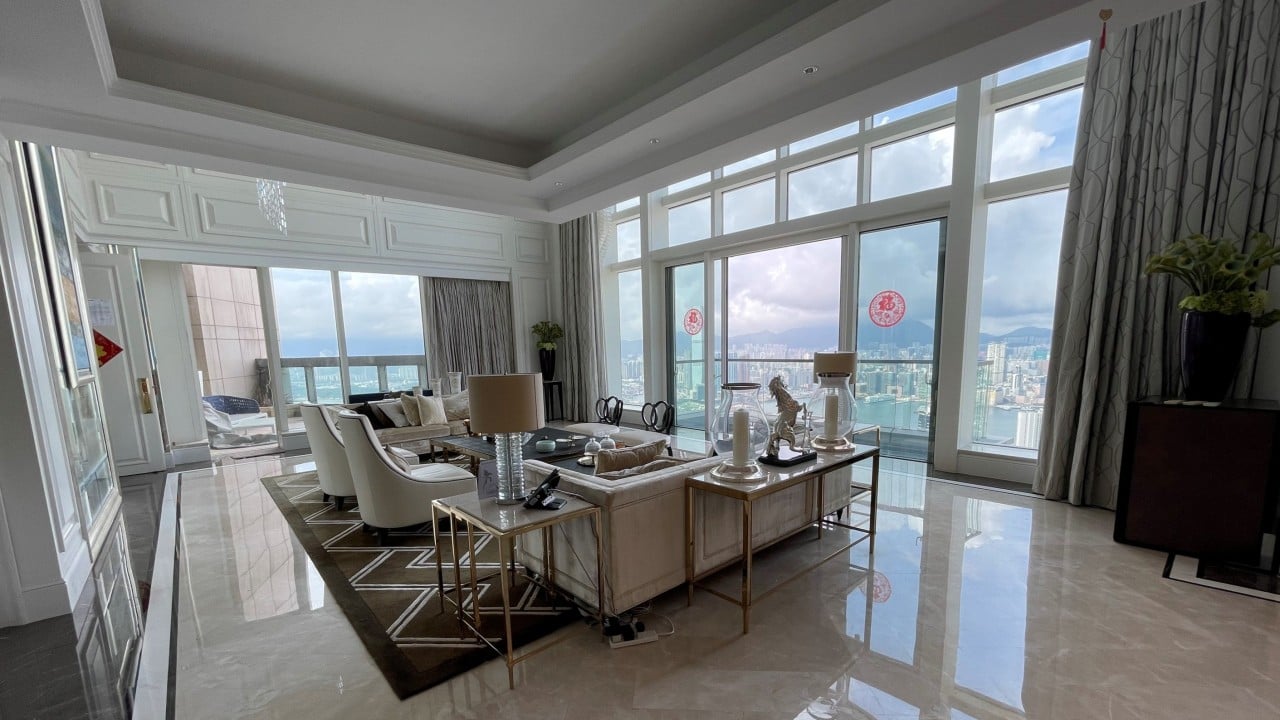 The China-Solomons deal has not been publicly released but a leaked draft alarmed countries in the region, particularly sections that would allow Chinese naval deployments to the Solomons. 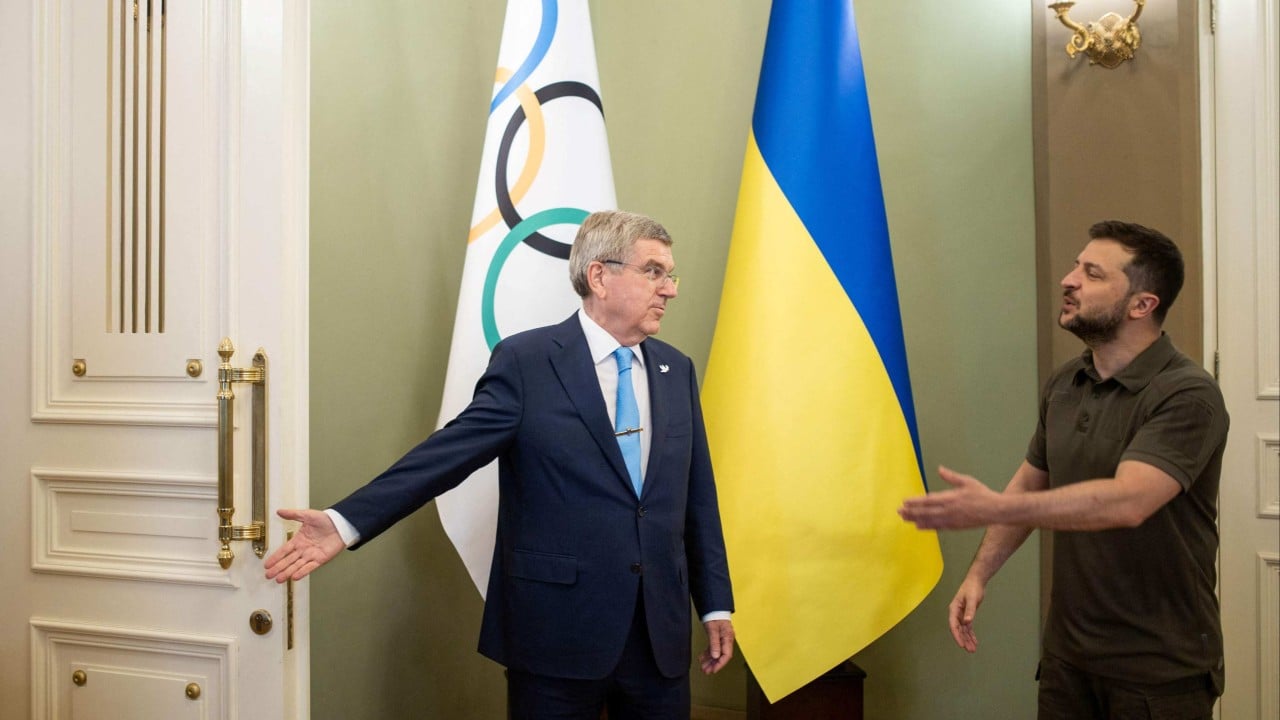