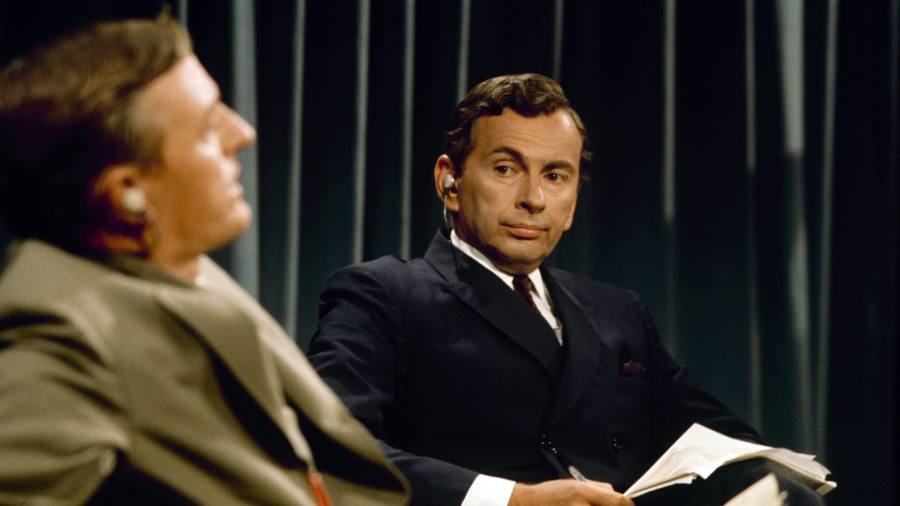 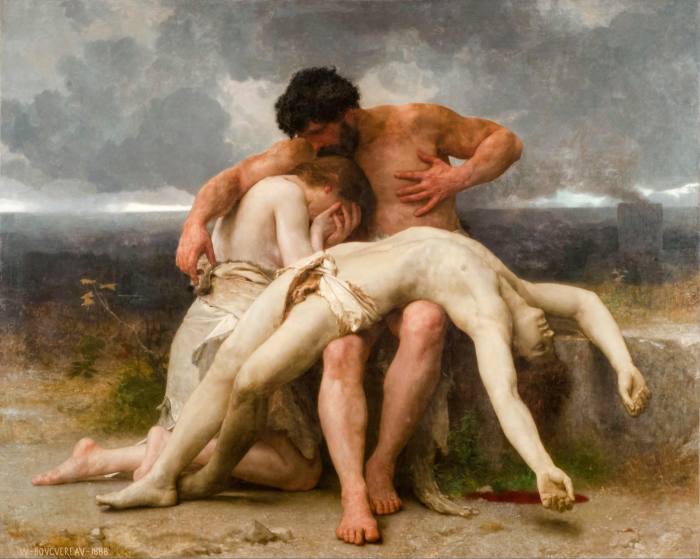 How to survive the holiday season

Aviva, one of the UK’s biggest insurance groups, is planning to use shareholder money to fund early-stage infrastructure projects, marking a step-change in its domestic investment efforts and mimicking the approach of rival Legal & General.

Chief executive Amanda Blanc, an advocate of insurers using their financial firepower to invest in social infrastructure and climate-friendly projects, shared the plan in an interview with the Financial Times.

“We’re looking at [whether] we invest our shareholder money as well as our policyholder money in some of these infrastructure investments at the very early stages,” she said.

That would mean using only shareholder funds at the start, such as when a building project was in its pre-planning stage. Then, when projects are coming to fruition and the risks have reduced, “you can move them from one part of your balance sheet to another”, Blanc added.

Although the plan is in its early stages, a first deal could be done as soon as this year, according to a person familiar with the group’s thinking. Targeted investments would have a social purpose, such as building in deprived areas, or tackling climate change.

A small team at group level would pick the projects, the person said, with some ideas fed in by Aviva’s investment arm, Aviva Investors. The division is already in the midst of a three-year plan to divert £10bn into UK infrastructure and real estate.

L&G, which has developed its approach over years, now has a standalone division that invests from its own balance sheet in housing, specialist commercial property and other areas such as financing early-stage businesses.

This division, L&G Capital, announced in May its first US investment, committing $500mn to a partnership funding property in the life sciences and technology sectors.

The assets that L&G Capital creates can be moved into the group’s retirement business, where they are used to back pension promises, or into the asset management business, managing them for third-party investors.

Insurance executives said the right regulatory changes could further encourage these moves. The UK government wants alterations to the Solvency II regulatory regime, currently under consultation, to unlock billions for investment in the real economy.

But the sector has raised worries that even with a planned reduction in a key capital buffer, changes to other parts of the rules could constrain insurers and impact the amount that they can invest in long-term assets such as infrastructure.

“If it happens in the way that has been outlined, that will not deliver in the short or medium term the benefit to UK infrastructure investment that is expected, full stop,” Blanc told the FT. “It won’t.”

The key battleground for the reform is the so-called matching adjustment, which gives insurers a solvency boost if they use certain long-term assets to match their liabilities. The prudential regulator has warned that, as currently constructed, the adjustment does not adequately reflect credit risks.

But insurers have said changes to address this would be punitive in capital terms and make the UK less competitive than the EU, which has proposed its own Solvency II reforms.

On his final day as the Association of British Insurers’ director-general in December, Huw Evans warned that such a change to the matching adjustment would mean “any chance of a significant boost to green investment [would] almost certainly be lost”.

The Prudential Regulation Authority said in April that “the wider reform package enabled by putting the [matching adjustment] on a sound footing would facilitate investment in long-term productive assets”.