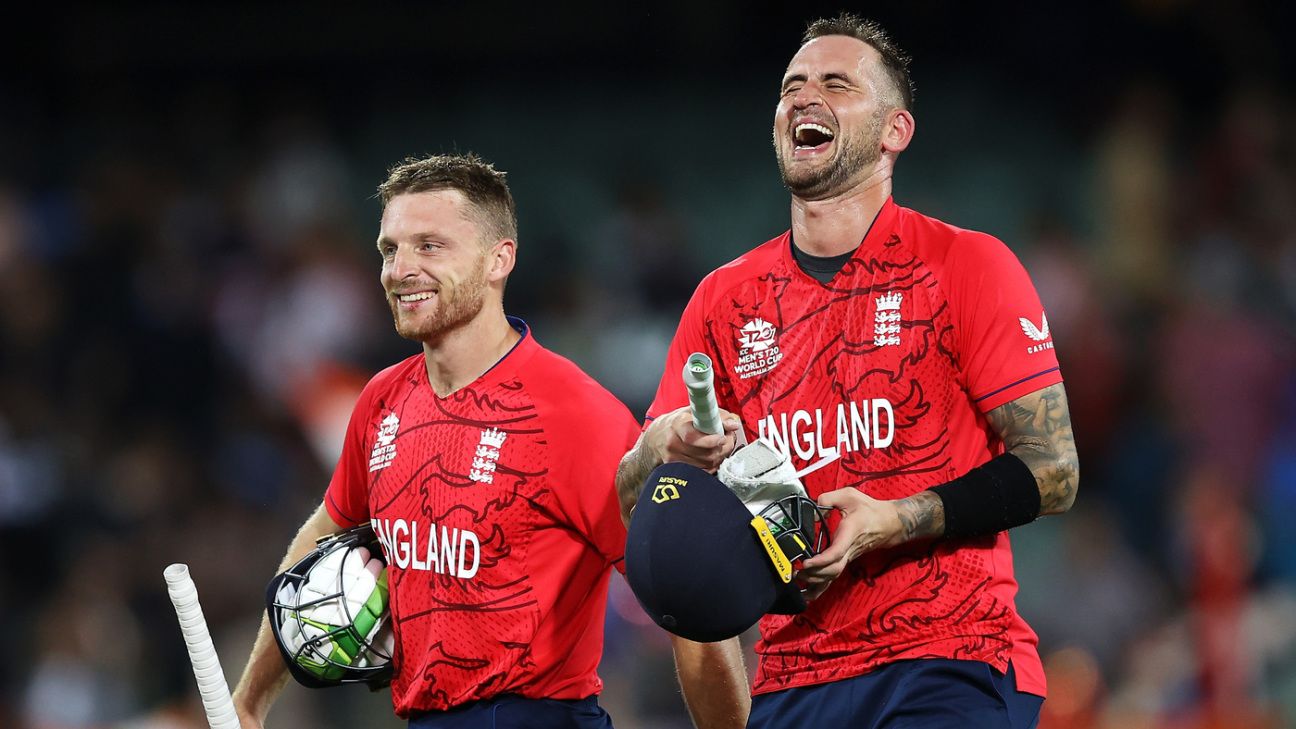 The deadline for applications closed on Monday (November 28), with the BCCI now likely to appoint a Cricket Advisory Committee to conduct interviews before announcing their decision. The first assignment for the new selection panel will be to pick the Indian team for the limited-overs series at home against Sri Lanka in 2023.

In the meantime, the outgoing panel, led by Chetan Sharma, will remain in place. Its members are currently following the knockout stages of the ongoing Vijay Hazare Trophy, the domestic 50-overs competition, as well as the Cooch Behar Trophy.

Sivaramakrishnan, one of the senior-most applicants, had put his name forward last time too but lost out to Chetan, who was named chief selector. Das, meanwhile, is currently contracted to Punjab as a batting coach. Prior to that, he was one of the coaches at the National Cricket Academy and had stints with the Indian women’s team as a batting coach.

If Das is appointed – a number of his contemporaries believe so – he will be replacing his former Odisha team-mate Debasis Mohanty. Mohanty, the former India fast bowler, has completed his five-year term as a selector, having previously served in junior cricket.

Badani is another strong candidate. He currently works with Sunrisers Hyderabad in the IPL and has had a successful track record in the TNPL as head coach of Chepauk Super Gillies, who have won three titles back-to-back (the 2022 title was shared).

The current selection committee includes three members who can reapply for their jobs and while it could not be confirmed whether Chetan and Harvinder Singh will do so, it is learnt that Sunil Joshi will be stepping away. That leaves the position of the west zone selector, which has anyway been vacant since the tenure of Abey Kuruvilla ended late last year.

Meanwhile, Deep Dasgupta and Laxmi Ratan Shukla, the other names doing rounds from the east, have confirmed they haven’t applied. Dasgupta is now a broadcaster while Shukla is currently head coach of the Bengal team, having taken over just six months ago from Arun Lal.

Among the new applicants, Mongia has already been part of a selection committee – at both the junior and senior level – at Baroda. With 44 Tests and 140 ODIs, he is also among the senior-most candidates in the fray. Mumbai’s Sameer Dighe and Salil Ankola, along with UP’s Gyanendra Pandey have also expressed interest in the job. Ajit Agarkar, who was among the few high-profile candidates from last time, hasn’t applied this time.

When advertising for the new selection panel, the BCCI had put down a minimum qualification level of seven Tests or 30 first-class matches, or 10 ODIs and 20 first-class matches for applicants. They should have also retired “at least five years previously” and should not have been over 60 years of age. The committee when picked will comprise five members – one from each zone of the country in addition to its chief.

@DailyMultanNews
Previous فیصل آباد میں 10 سالہ بچی زیادتی کے بعد قتل
Next Cyber Monday, It Turns Out, Is a Great Time to Score Some Jewelry on a Budget