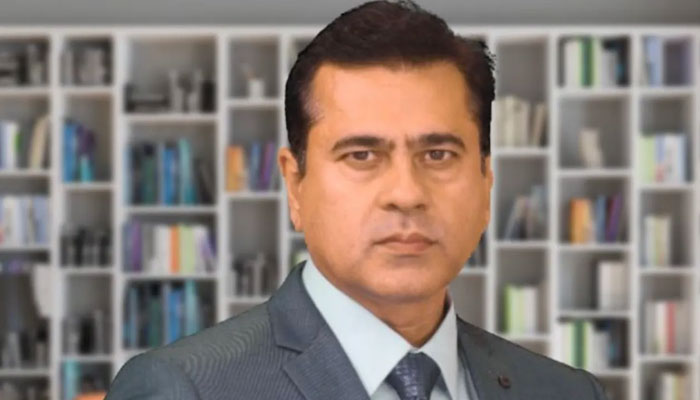 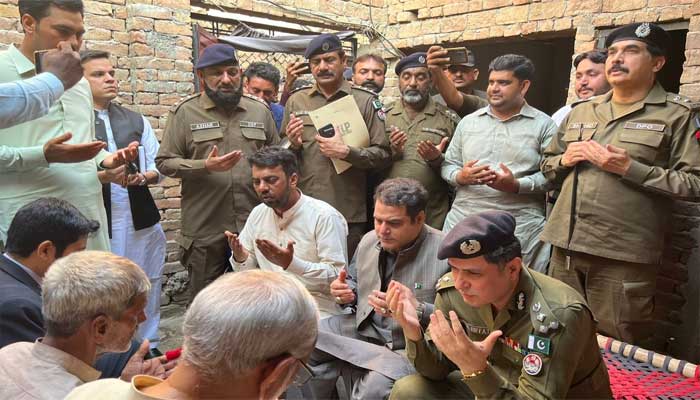 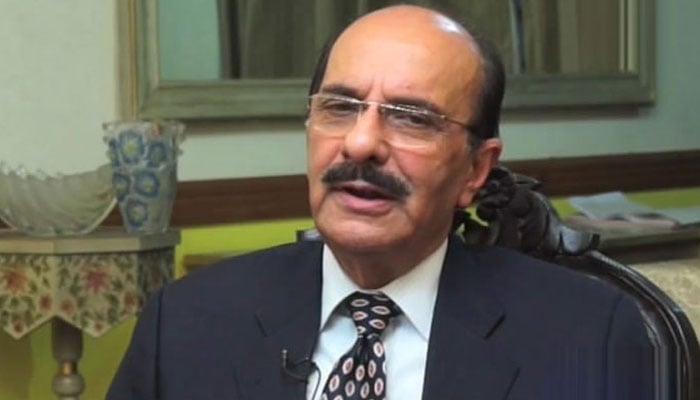 
The residents of Bhoonja valley are without electricity since an electric pole collapsed due to heavy snowfall five days ago.

The Peshawar Electric Supply Company (PESCO) officials have failed to restore the power supply. People are also facing severe difficulties due to a failure of the communication system.

Meanwhile, a delegation from the Bhoonja valley has been in Mansehra for two days.

However, no hearing could be held due to the closure of the Exian Mansehra office, and a lack of response from the official contact number.

Member National Assembly Saleh Mohammad Khan has directed the provision of electricity poles to Exian Mansehra, but so far, no concrete steps have been taken to restore power supply in the valley.

The Bhoonja Valley has received up to one foot of snow so far.

People are facing severe distress in the extreme cold weather, and no electricity for the last five days has added to their misery. 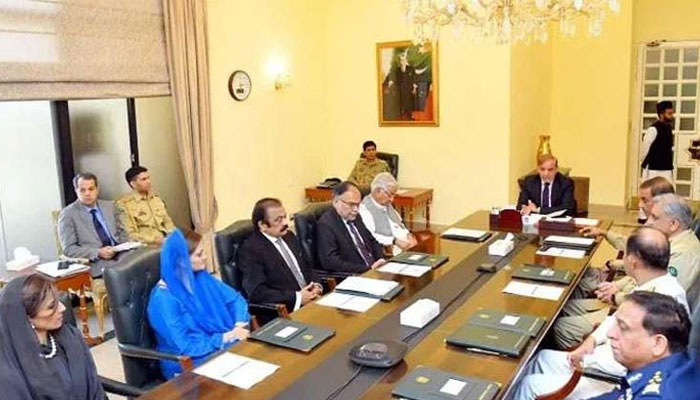