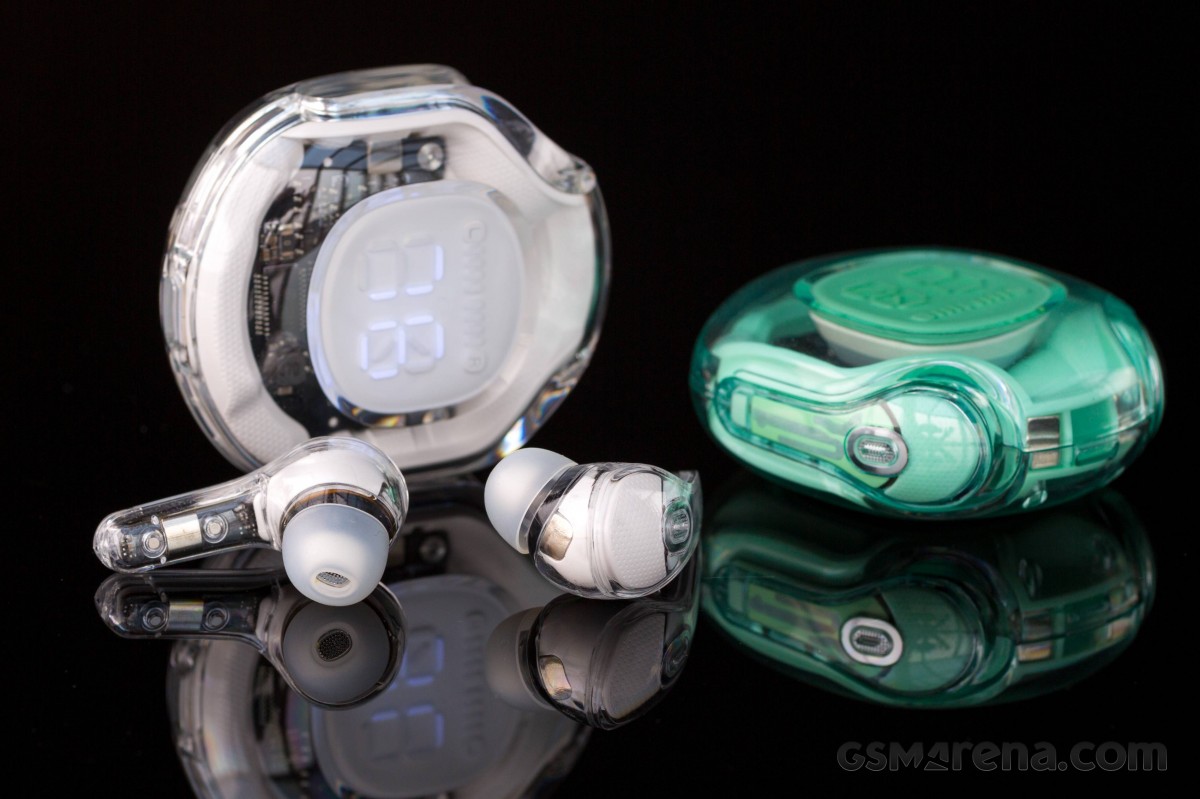 The OLED screen production for iPhone 13 by BOE, has been halted since February a new report claims. According to the Korean outlet The Elec, the design of the circuit width has been altered without prior authorization and Apple ordered its partner to halt production.

The decline in production of OLED panels at BOE started with a shortage of display driver ICs, which BOE gets from LX Semicon – a South Korean semiconductor company that is also supplying LG Display. However, the more significant reason is the Chinese maker unilaterally changed the thin-film transistor, which would affect the internal architecture of the phone.

The report also added that this issue would not be a deal-breaker for the partnership between both companies. The Elec assumed Apple wants to keep its OLED suppliers diversified in order to reduce its dependence on Samsung and LG and have a better bargaining position. Expectations are BOE to manufacture screens for the upcoming iPhone 14, as its B11 factory in Sichuan is still in operation despite the lower production rate.