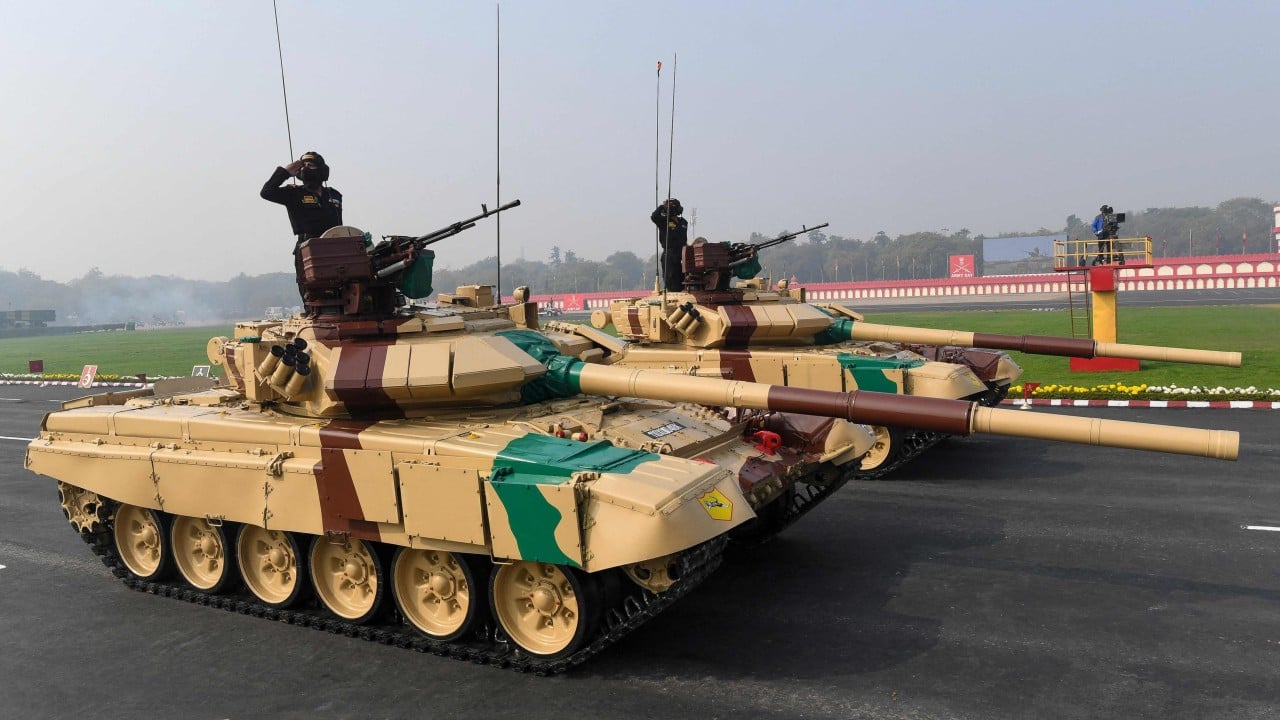 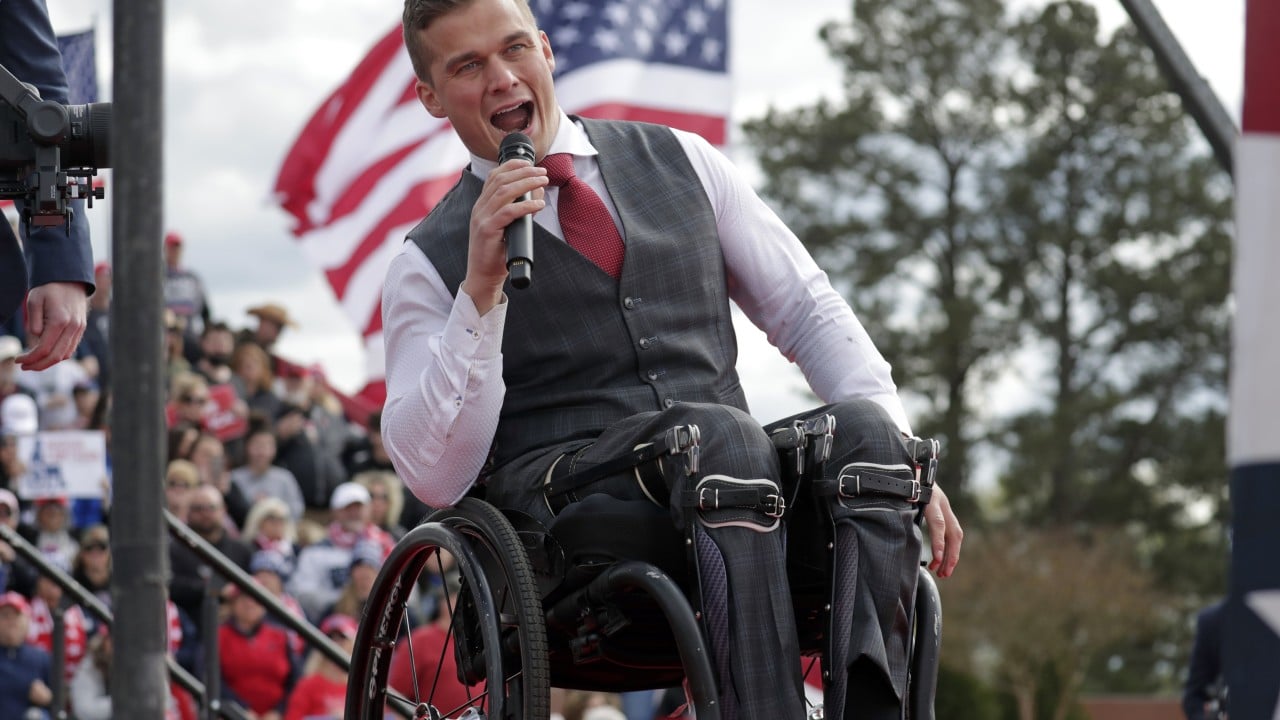 
A British F-35 jet crashed in the Mediterranean Sea at around 1000GMT on Wednesday, with the pilot managing to eject safely, according to defense officials.

The Ministry of Defence said in a statement: “A British F35 pilot from HMS Queen Elizabeth ejected during routine flying operations in the Mediterranean this morning.”

“The pilot has been safely returned to the ship and an investigation has begun, so it would be inappropriate to comment further at this time,” it added.

The HMS Queen Elizabeth is the UK’s flagship aircraft carrier and is currently on its way back to the UK from its first voyage to the Far East.

A military investigation will be launched into the incident that took place in international waters, with local media reporting that the probe will focus on technical or human error. 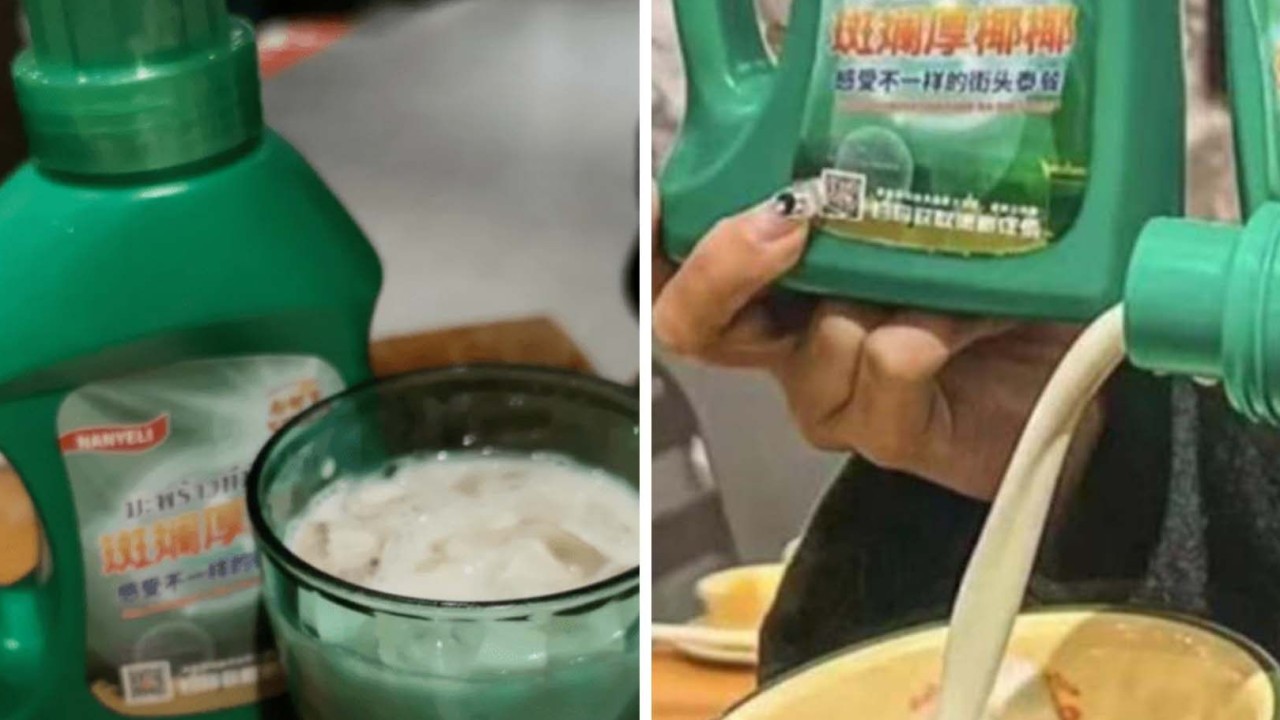