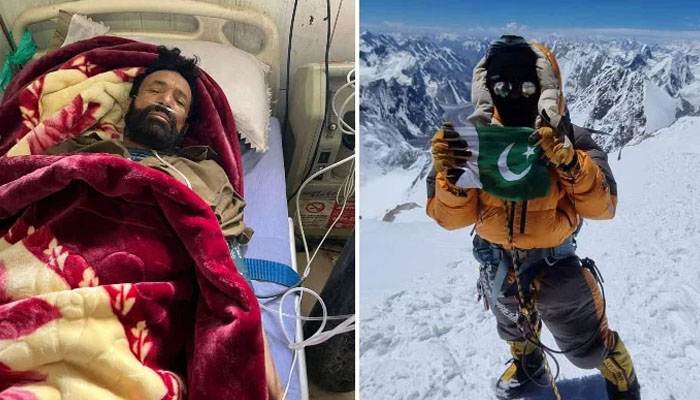 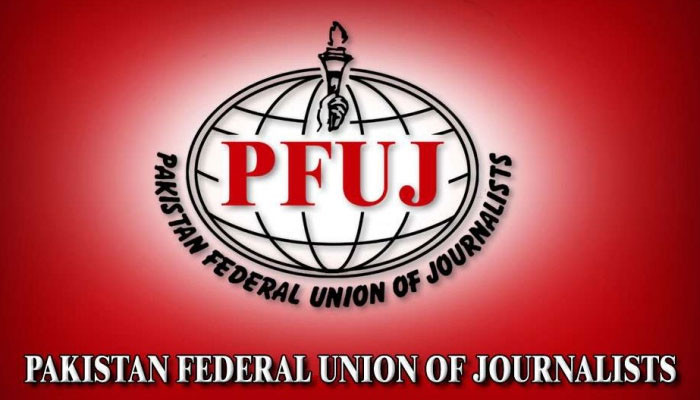 
At least 20 tourists stranded in their vehicles succumbed to the extreme weather during a snowstorm in Murree on Friday night, said Interior Minister Sheikh Rashid on Saturday.

Prime Minister Imran Khan said he was ‘shocked’ and ‘upset’ by the tragedy in Murree as he ordered an inquiry into the incident.

The PM said he had ordered an inquiry into the incident and was “putting in place strong regulation to ensure prevention of such tragedies”.

In a statement issued by the Inter-Services Public Relations (ISPR) regarding the rescue operation, the army said a Control Division has been established at Murree Division.

In order to facilitate stranded tourists, rescue centres have been established at Army Public School and Army School of Logistics in Kuldana, it said, adding that food and other essentials, including heating, were being provided to the tourists.

It said the Frontier Works Organisation (FWO) and Pakistan Army engineers were working round the clock to assist people, adding that heavy machinery has been deployed to clear roads.

“Where machinery can’t reach, troops have been moved and they are clearing traffic and opening roads,” it added.

At least 20 bodies have been recovered which were shifted to the Army School of Logistics. It is feared the death toll will increase further.