Cell set up to tend to workers’ complaints | The Express Tribune 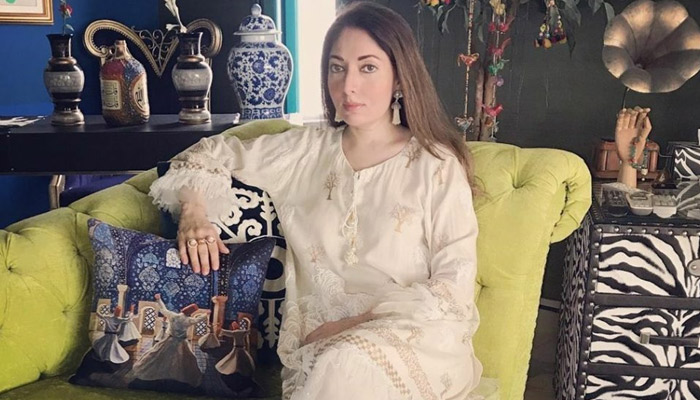 
A special grievance cell has been set up for the immediate redressal of Rawalpindi Waste Management Company sanitary staffs’ complaints.

In a statement on Sunday, Managing Director (MD) RWMC Awais Manzoor Tarar said the protection of sanitary workers was the top priority as they carried out their responsibilities during any emergencies.

He said the Punjab government had issued guidelines to ensure the safety of sanitary workers, which were being carried out in letter and spirit during duties.

Awais said that the sanitary workers had provided warm clothing and shoes for carrying out cleanliness work, keeping in view the prevailing cold season. He said that steps were being taken to improve the sanitation situation of all union councils and Tehsils Rawalpindi district after the expiration of the agreement with Albayrak. He said that social mobilization communication teams were visiting door-to-door to create awareness about cleanliness.

The official said that even in severely cold weather, sanitary workers have to start their work in the wee hours to ensure the cleanliness of streets and bazaars. He said to confirm 100 per cent attendance of the workers,a control room had been set up to monitor the working and workers round the clock.

He appealed to the citizens to cooperate with the sanitation staff to keep the city clean and urged the residents to throw garbage in waste containers and avoid dumping it in roads, drains and open plots. In addition, they were asked to prevent burning chemicals and waste in the city to prevent smog, he added.