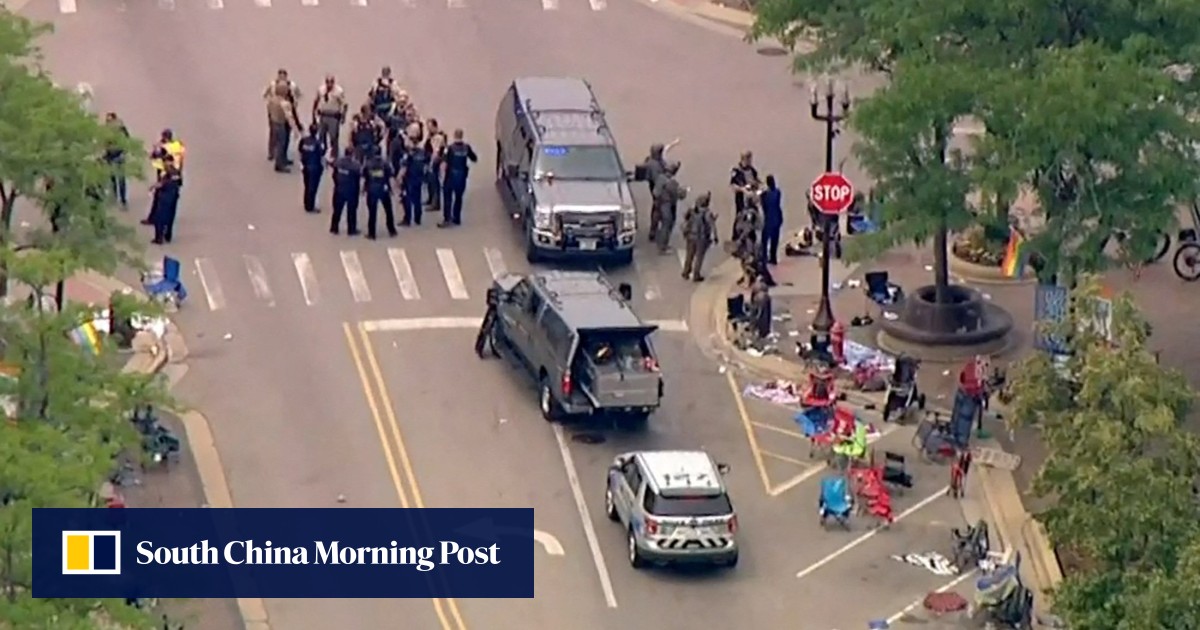 Ambassador of Japan Wada Mitsuhiro called on Gen Qamar at the General Headquarters in Rawalpindi, the Inter-Services Public Relations (ISPR) said on Thursday.

The Ambassador of Japan, Wada Mitsuhiro called on Chief of the Army Staff General Qamar Javed Bajwa and discussed regional security, situation in Afghanistan, collaboration and partnership in humanitarian assistance, and matters of mutual interest. pic.twitter.com/mJShhtqQfh

The statement added that the chief of the army staff underscored the importance of peace and reconciliation initiatives in Afghanistan during the meeting.

The military’s media wing quoted Gen Qamar as saying that Pakistan values Japan’s role in global and regional affairs and “we look forward to enhance our bilateral relationship”.

“The COAS also emphasised that peaceful resolution of Kashmir dispute is essential for stability in South Asia and that Pakistan wants cordial ties with all its neighbours in pursuit of regional peace and prosperity,” the communique added.

Concluding, the ISPR said that the visiting dignitary appreciated Pakistan’s role in the Afghan situation, special efforts for regional stability and pledged to play his part for further improvement in diplomatic cooperation with Pakistan at all levels.

In October, Japan’s ambassador Kuninori Matsuda called on the COAS and discussed matters of mutual interest, cooperation in various fields, overall regional situation and peace and stability in Afghanistan.

The visiting dignitary appreciated Pakistan’s role in the Afghan situation including successful evacuation operations and pledged to keep working for better relations between the two countries.