Constable behind bars for ‘mistreating suspect’ | The Express Tribune 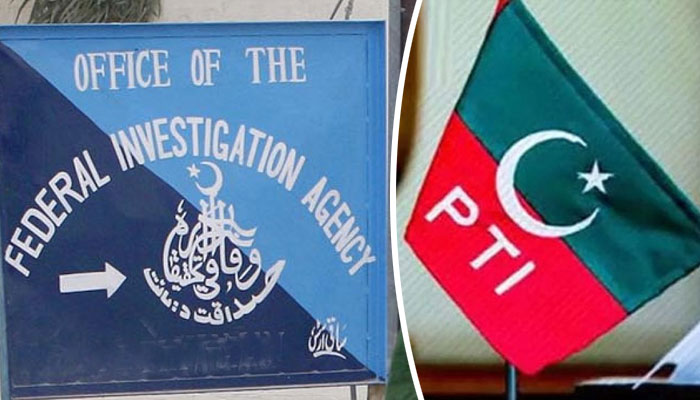 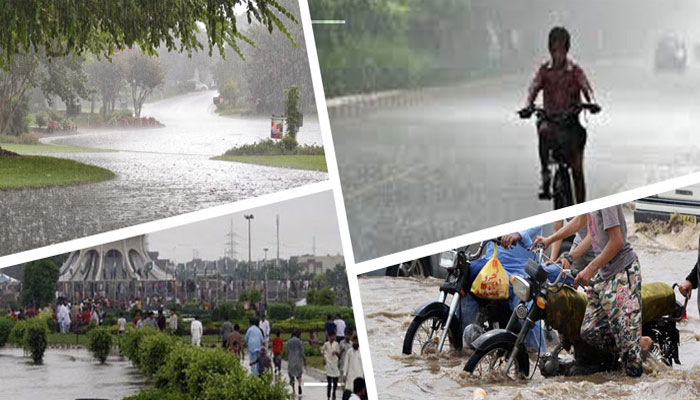 
District Police Officer Abdul Rauf Babar Qaisarani has appointed a DSP as inquiry officer over alleged release of two suspected members of a gang involved in blackmailing students and arrest of a constable on the charge of mistreating one of them.

The Lodhran Model City police station SHO had reportedly freed the two suspects who had been apprehended on suspicion of blackmailing students by recording their immoral videos. The official also ordered the arrest of the constable after registering a case against him and acquired his remand.

The wife of Constable Shabbir, who was posted in the same police station, had reportedly started receiving obnoxious phone calls from different numbers after she joined a two-month graphics training course in a local academy. Sources quoted the cop as saying that when his wife told him about the calls, he traced two key suspects involved in blackmailing and hacking data of students. He also called police helpline 15 for arresting the suspects.

He alleged that the suspects were interrogated by him, SI Irfan and SHO Muzammil Hussain, during which immoral phone chats, videos, pictures and phone call record of several students with the academy’s staff was found and they also allegedly confessed.

He alleged that the suspects were, however, freed during the investigation. The phones allegedly containing objectionable videos of female students were also returned to them.

In the meantime, a video clip of the academy’s principal Rizwan sitting on the floor in the SHO’s office was recorded.

After his release, he submitted an application at the front desk of the police station for registration of a case against Constable Shabbir. He was accused of torturing the educated suspect and illegally keeping him in custody. A case was registered against the constable.