Current account gap swells to $5.08b | The Express Tribune 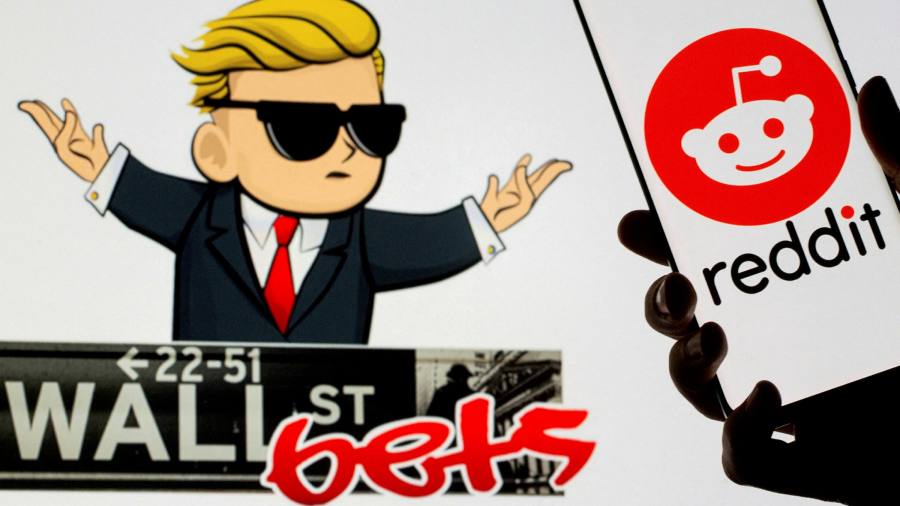 
Pakistan’s current account deficit – higher foreign expenditure compared to income – swelled to $5.08 billion in the first four months (July-October) of current fiscal year in the wake of a spike in imports and higher international commodity prices.

According to the State Bank of Pakistan (SBP), the country had recorded a current account surplus of $1.3 billion in the corresponding period of previous year.

In October 2021 alone, the current account deficit came in at $1.66 billion compared to the surplus of $448 million in the same month of last year.

In a report on Friday, Ismail Iqbal Securities Head of Research Fahad Rauf said that Pakistan’s current account deficit expanded to the highest level since June 2021. “The number is also higher than the research house’s expectation of $1.3 billion,” he said.

The month-on-month increase in deficit – $1.66 billion in October compared to $1.13 billion in September – is not due to goods import, which is usually the case, but it is because of a combination of various factors, which include lower exports and remittances and higher services deficit as well as primary deficit.

“The financial account registered a slight outflow of $163 million, led by Sukuk repayment of $1 billion,” he pointed out. In comments to The Express Tribune, Alpha Beta Core CEO Khurram Schehzad said that the current account deficit was widening because 70-80% of imports consisted of necessities such as oil, food, raw material and machinery – the latter ones being imported under the Temporary Economic Refinance Facility (TERF).

He added that the public’s belief that inward shipments of luxury items were inflating the deficit was wrong.

“People say luxury imports should be curtailed but they will have little to no effect on the current account deficit because they comprise only a small part of imports,” he said.

According to the CEO, most of the country’s imports comprised wheat, sugar and other necessities and to curb the inward shipments of these items, there is a need to raise the productivity of crops.

He projected the full year current account deficit in the range of $10-12 billion and termed it highly risky for Pakistan as the rupee would come under further pressure.

Arif Habib Limited Head of Research Tahir Abbas added that the services deficit was increasing as it widened 39% in the four-month (July-October) period and 30% in October.

Similarly, the trade deficit recorded an increase of 103% in the four-month period due to higher international commodity prices, particularly crude oil prices.

Moreover, he pointed out that the growth in remittances was slowing down as foreign countries were lifting travel restrictions.

On a month-on-month basis, the current account deficit widened to $1.66 billion in October 2021 from $1.13 billion in September 2021 on the back of a moderate decline in exports and remittances and some uptick in services imports, said the SBP in a tweet on Friday.

The current account deficit recoded an increase of 47% on a month-on-month basis amid a fall in imports and exports of goods.

Topline Securities Head of Research Atif Zafar stated that the market had expected the deficit for October to come in at $1.1 billion, but it turned out to be higher at $1.66 billion.

“One area of concern is the import of services,” he said. “With economies easing Covid-19 restrictions, the global travel is picking up and scores of Pakistanis have visited the UAE in the past few days.” This is the reason why the import of services has risen and there is a need to control it. 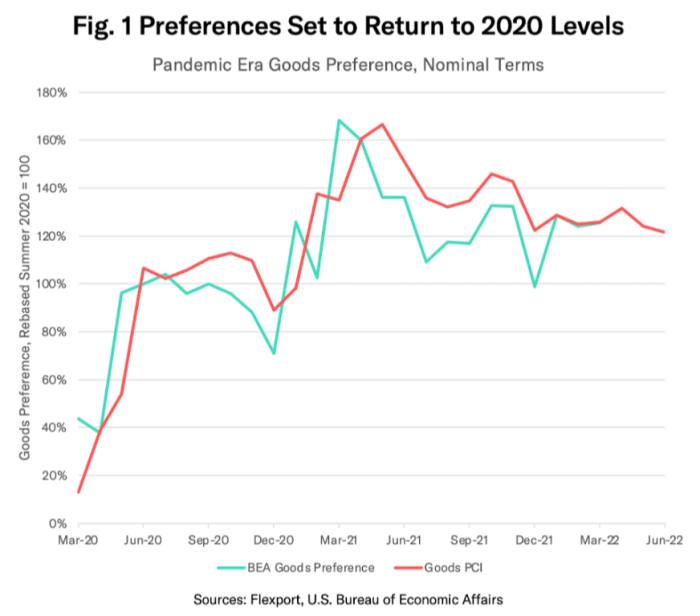 Early in the pandemic, there was hope that humanity might draw a lesson or two …