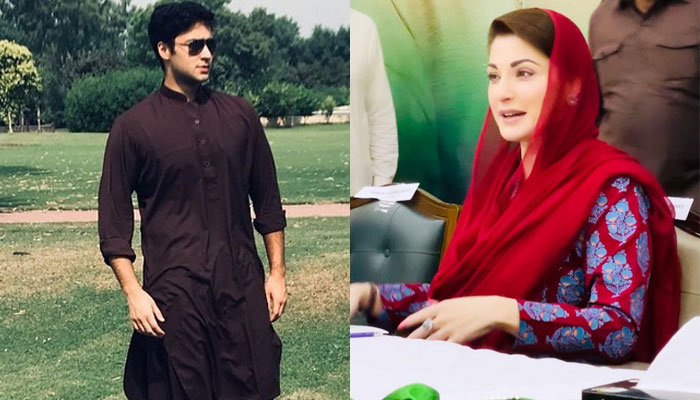 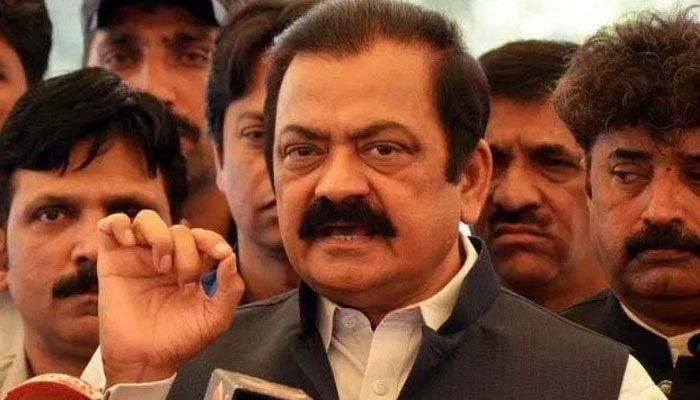 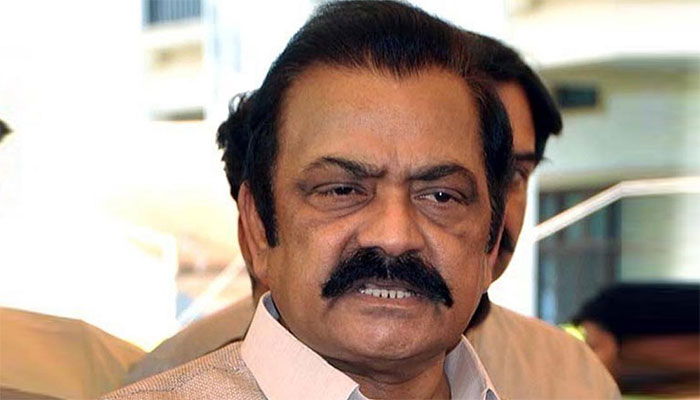 He expressed these views while chairing a meeting on Friday regarding the LB elections.

The deputy commissioner said that on Sunday (tomorrow) polling for LB elections in the district would be held on 594 polling stations. Expressing satisfaction over the performance of the returning officers, he said that they would perform their best during the remaining electoral process.

Directing the returning officers of Tehsil, Village Councils and Neighbourhood Councils, he said that they should remain in contact with presiding officers and ensure timely arrangements for LB elections in the respective areas.

He added that they had installed Close Circuit Television (CCTV) cameras on all the most sensitive polling stations and also chalked out a foolproof security plan to complete the electoral process in a peaceful manner.

Ban imposed on display
of weapons

District Returning Officer (DRO) Haripur Mohammad Mugees Sanaullah on Friday ordered a ban on the display of weapons, aerial firing and carrying mobile phones inside polling stations on the occasion of local body elections to be held on Sunday.

Fireworks, rallies, pillion riding and large-scale celebrations on the occasion of victory of any candidate or party have been also banned. The DRO said that the district administration is using all its resources for transparent local body elections, adding that no candidate will be allowed to violate rules and regulations. 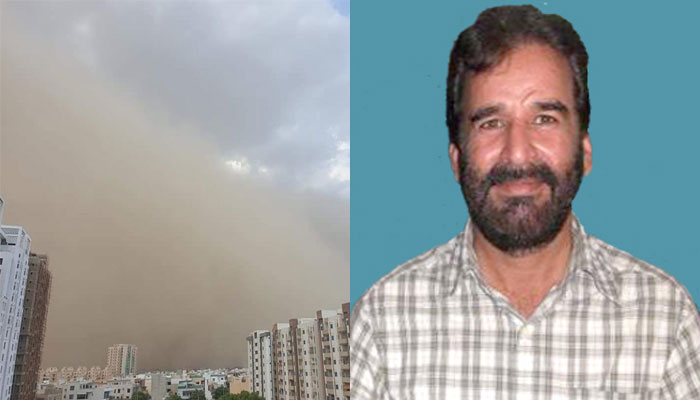