Demand for warm clothes go up | The Express Tribune 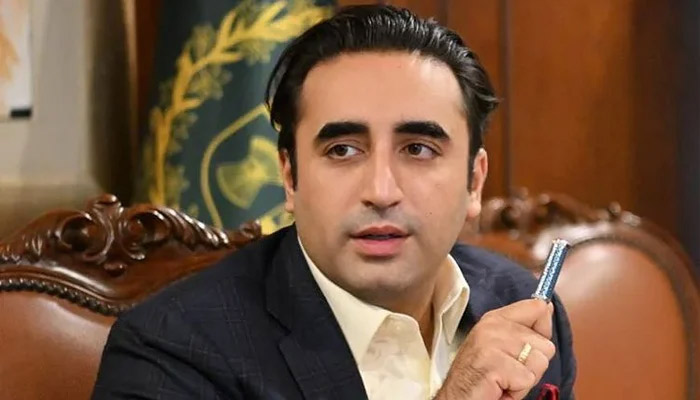 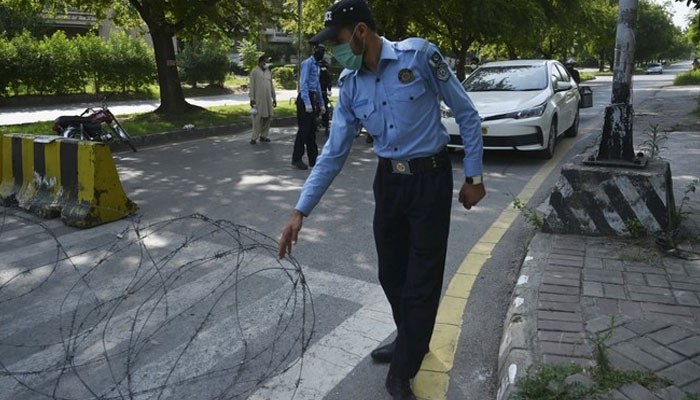 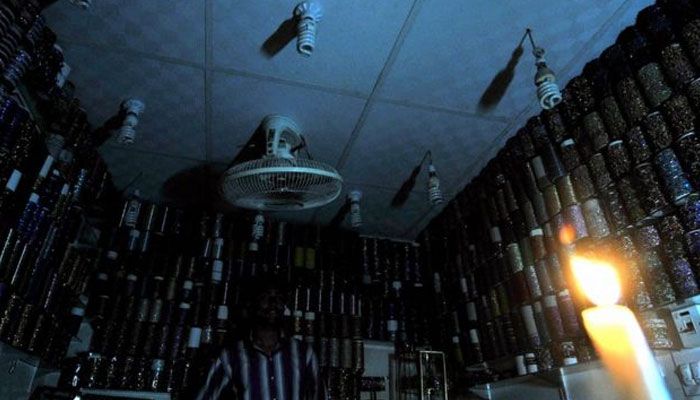 
The demand for warm winter clothes has seen a sharp rise in Rawalpindi after temperatures have registered a significant decrease in recent days.

With the increase in cold, the rates of warm clothes have increased in the flea market as well as major clothing stores.

The prices of warm clothes in the flea markets, where often low-income group people buy things, have also increased due to the increased taxes on imports.

Clothing brands have also increased the prices of warm and new sweaters which start from Rs3,500.

Shopkeepers in the flea markets including Haji Nawaz, Ajmal Khan and Asghar Mehmood said that the import duty on second-hand clothes had been enhanced. They said the cost of transportation has also increased.

They said that the prices of second-hand clothes could be decreased by half if the import duty was waived.

On the other hand, store owners including Shaukat and Idrees Khan said that prices of raw materials for new clothes have increased by up to 150 per cent along with the labour cost.

They said that these factors have caused the increase in the prices of new clothes.

They said different stores have also put on display clothes of last year for sale where up to 40 per cent discount was being offered. 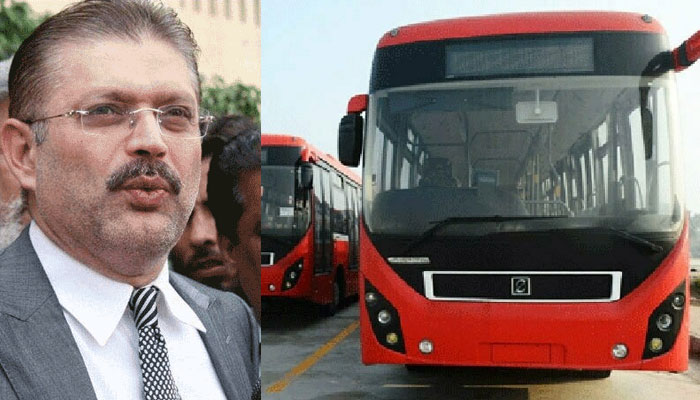