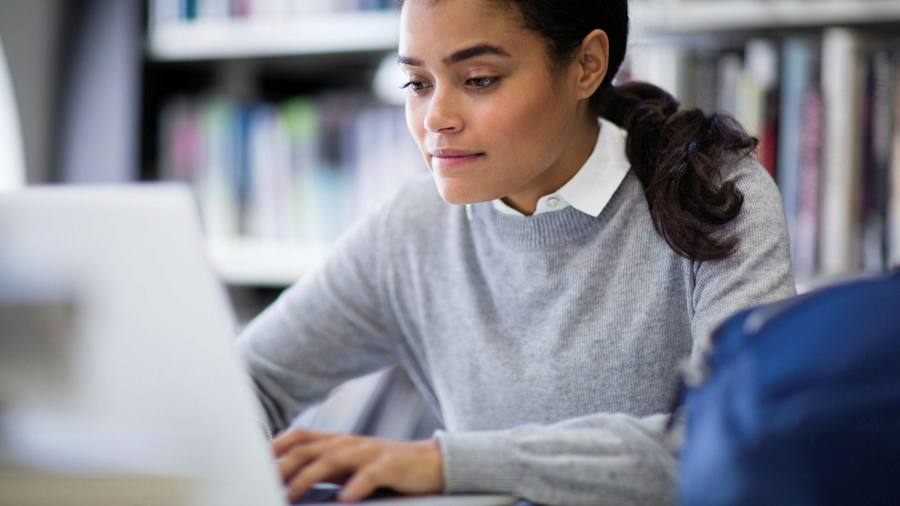 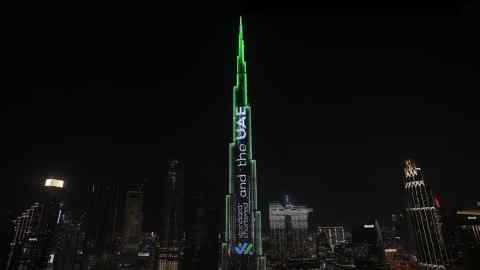 
Many companies from the Netherlands are eyeing investment in the projects of solid waste energy in Pakistan, said Ambassador of Netherlands to Pakistan Wouter Plomp.

In a meeting with Federal Minister for Energy Muhammad Hammad Azhar, the envoy said that Dutch companies had expertise in effectively using domestic and agricultural waste to produce cheaper electricity.

During the meeting, the federal minister highlighted the initiatives of the government to enhance the share of renewable energy in Pakistan, which had been targeted at 45% by 2030, said a press release.

“Pakistan is keen to develop cleaner and environment-friendly sources of energy,” he said, adding that all the future energy projects would be based on renewable energy.

He said that the government was introducing a policy that would allow power producers to sell electricity to any local business entity.