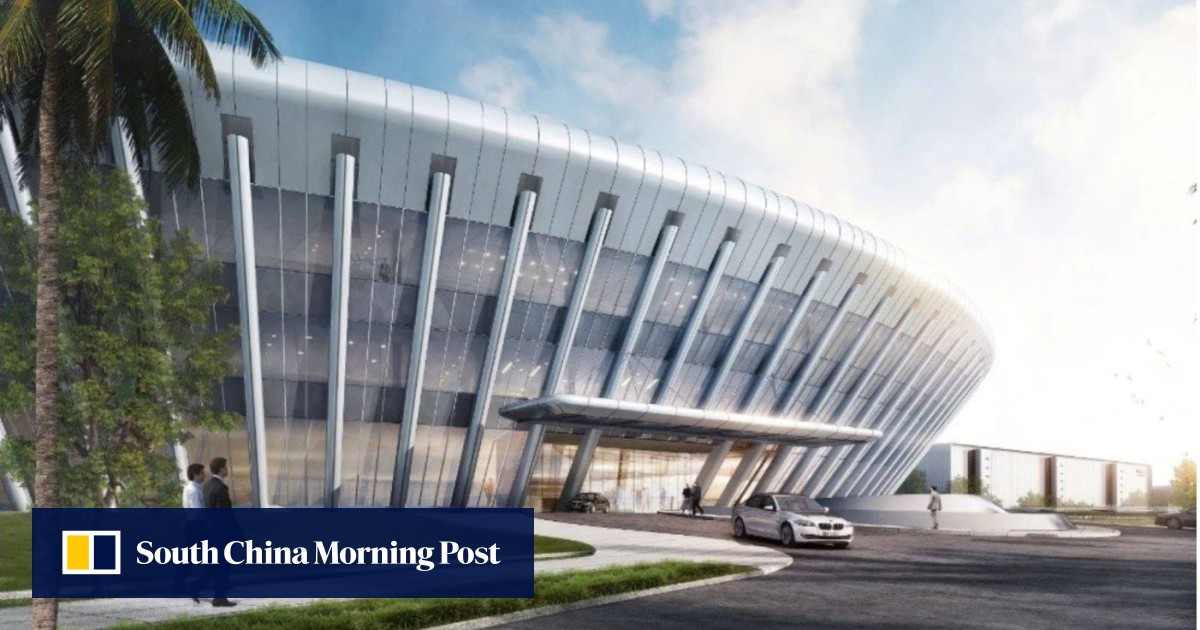 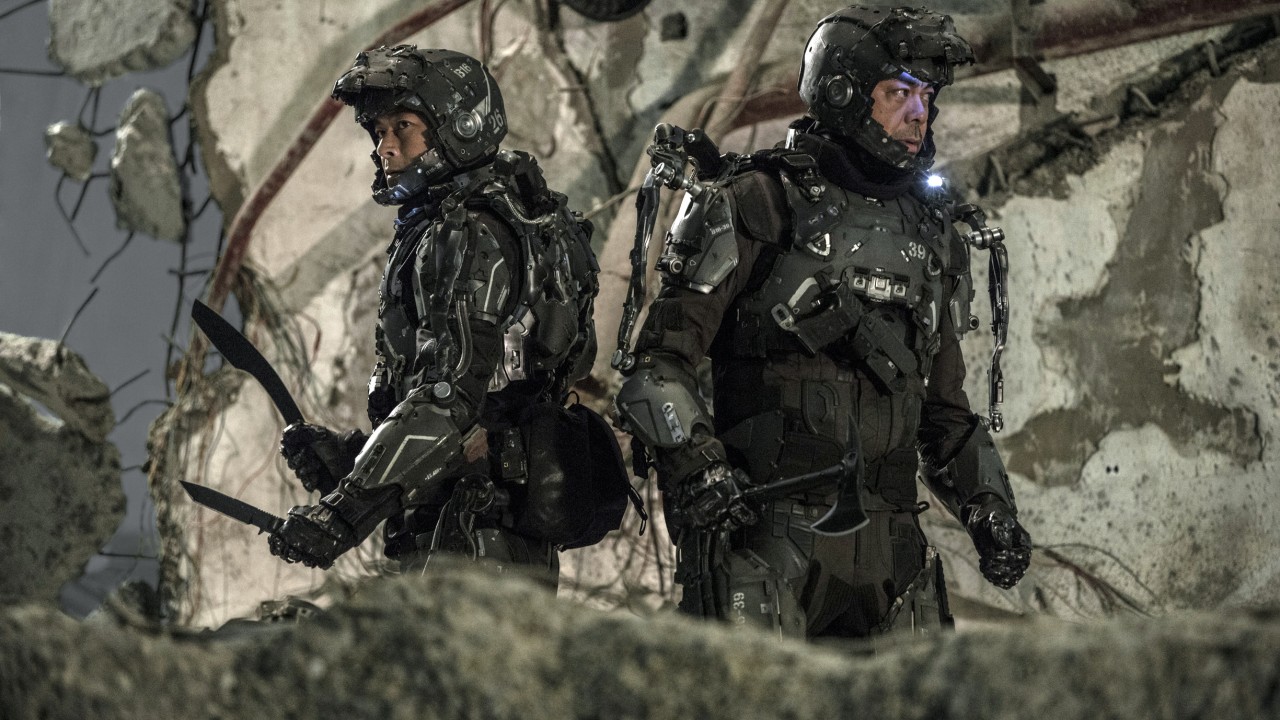 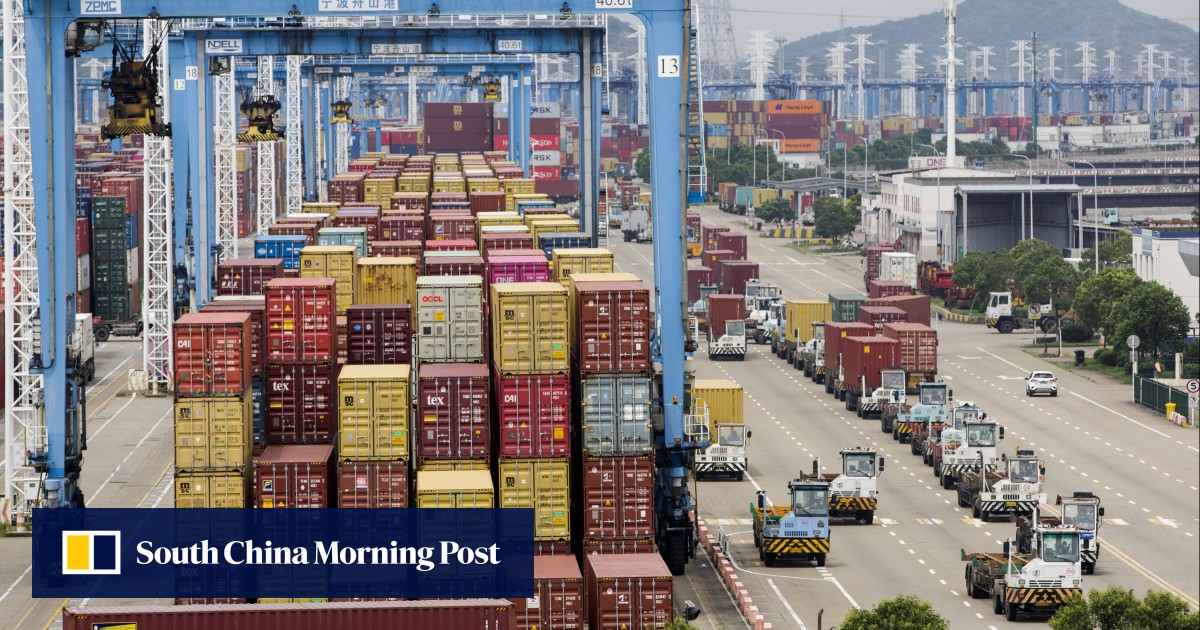 How Chinese provinces are taking the reins of trade with Africa


The European Union agreed on Monday to draft a list of possible sanctions on Russian mercenaries who could be deployed to West Africa’s Sahel region, France’s foreign minister said.

Reuters reported in September that Mali’s military junta was in discussions about deploying Russia’s Wagner Group in Mali, which France says is not acceptable because it has its own troops in the region.

“There’s a common will to decide a legal framework for sanctions that will be put on the Wagner Group,” Jean-Yves Le Drian told reporters on the margins of an EU foreign ministers meeting that discussed Mali.

In order to avoid a lengthy legal procedure, any such sanctions will likely be within existing EU sanctions rules. Diplomats supportive of the French calls told Reuters on Friday that it would take some time to gather evidence so that the asset freezes and travel bans would not be overturned in court.

Le Drian said any sanctions would also be imposed on companies working with the Wagner Group.

French officials say the junta is turning to Wagner as part of efforts to cling to power beyond a transition period due to end after the Feb. 27 presidential and legislative elections.

Relations between France and its former colony have soured over Wagner and since Paris said in June it would reshape its 5,000-strong counter-terrorism mission in the region.

Mali’s prime minister has accused Paris of abandoning Bamako. The West African country is a former French colony. Reuters has been unable to reach the Wagner Group for comment.

Over a dozen people with ties to the Wagner Group have previously told Reuters it has carried out clandestine combat missions on the Kremlin’s behalf in Ukraine, Libya and Syria. Russian authorities deny Wagner contractors carry out their orders.

@DailyMultanNews
Previous 26 Gift Ideas That Will Please Even the Most Discerning Cool Teens
Next Samsung Galaxy A03 Core debuts with Unisoc chipset, big battery 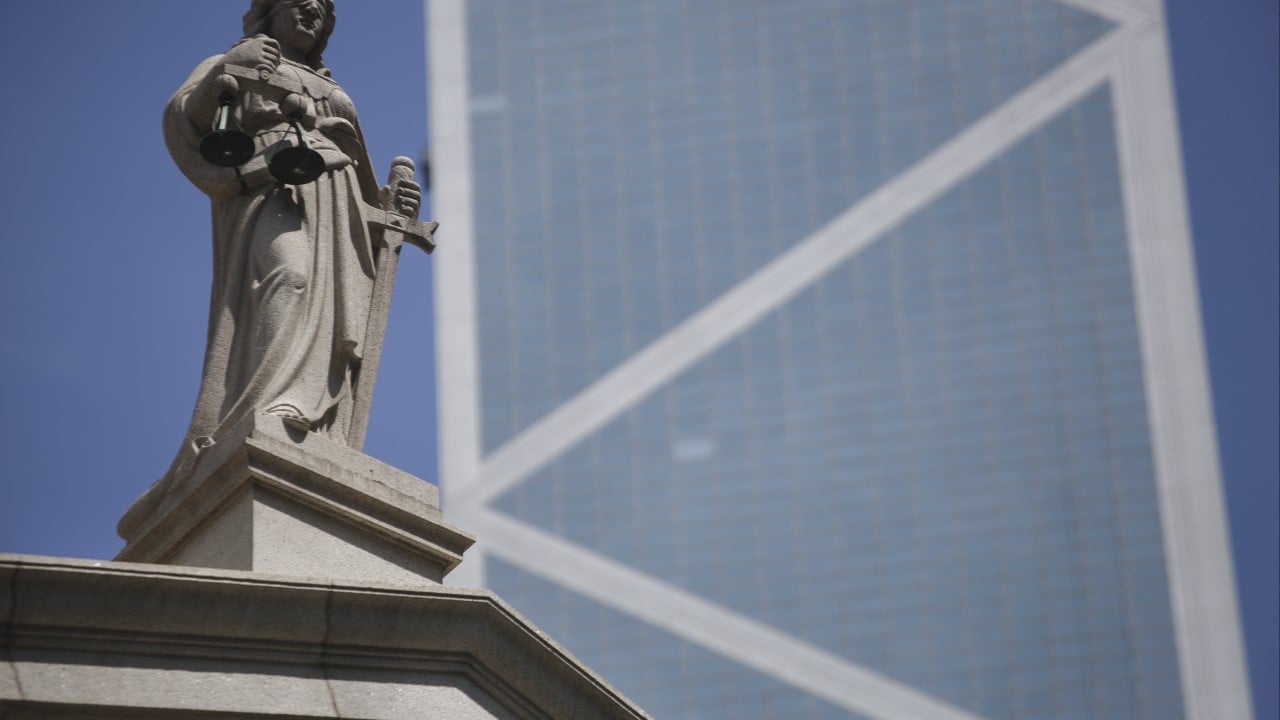 Immigration Department should consider refusing to issue or renew the work visas of overseas lawyers, …