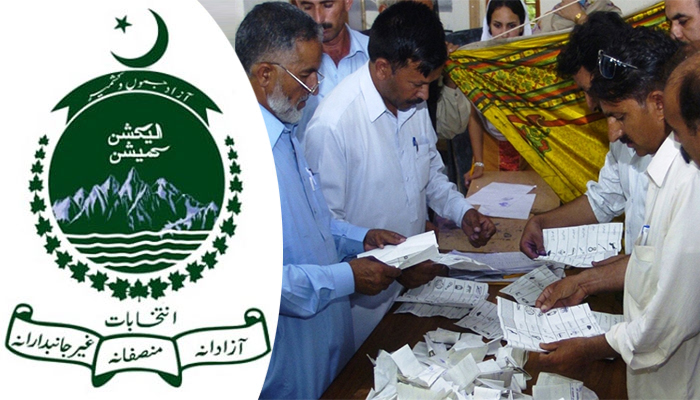 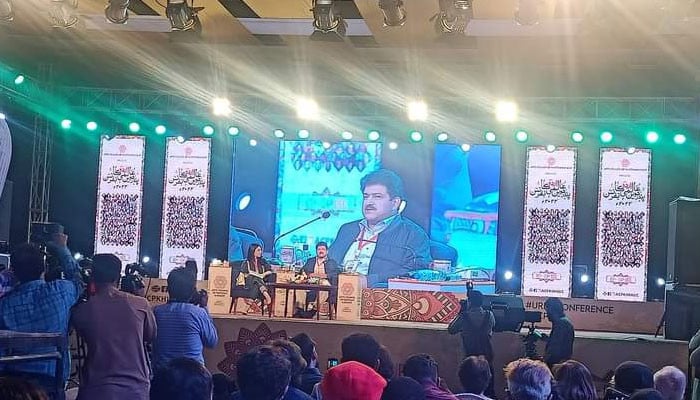 
The Rawalpindi Anti-Corruption Unit (ACU) has arrested an exam centre superintendent for taking bribe on at least one occasion to tamper marks in an intermediate part-II examination.

Danish Raza, a second-year intermediate student, contacted ACU Director Naeemullah Bhatti and informed him about the malpractice of one Ishtiaq Ahmed.

The accused, otherwise a full-time teacher, was stationed at the Government Christian Higher Secondary School Raja Bazaar at the time of the incident and was tasked with ensuring that all examinations taking place at the centre were conducted smoothly and fairly.

The complainant said that the suspect first took a bribe worth Rs45,000 for tampering marks in the exam and then further demanded a payment of Rs25,000.

The ACU director gave his approval for taking judicial action against the suspect, following which circle officer Zulfiqar Bazid carried out a raid at a private hotel with magistrate Talat Waheed.

The superintendent was having lunch at the time of the raid and marked currency notes taken as bribe from the student were also recovered from his possession. 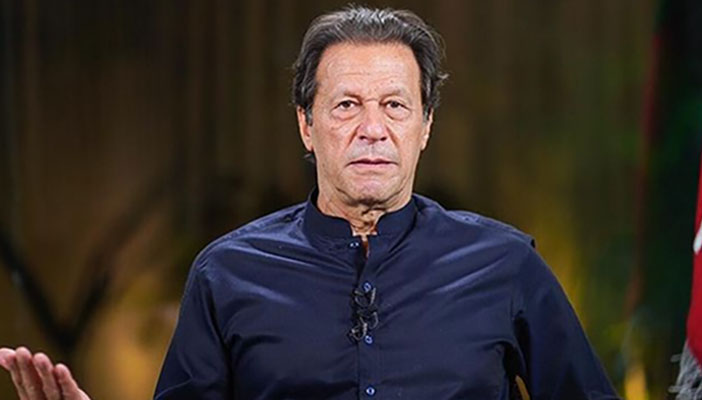