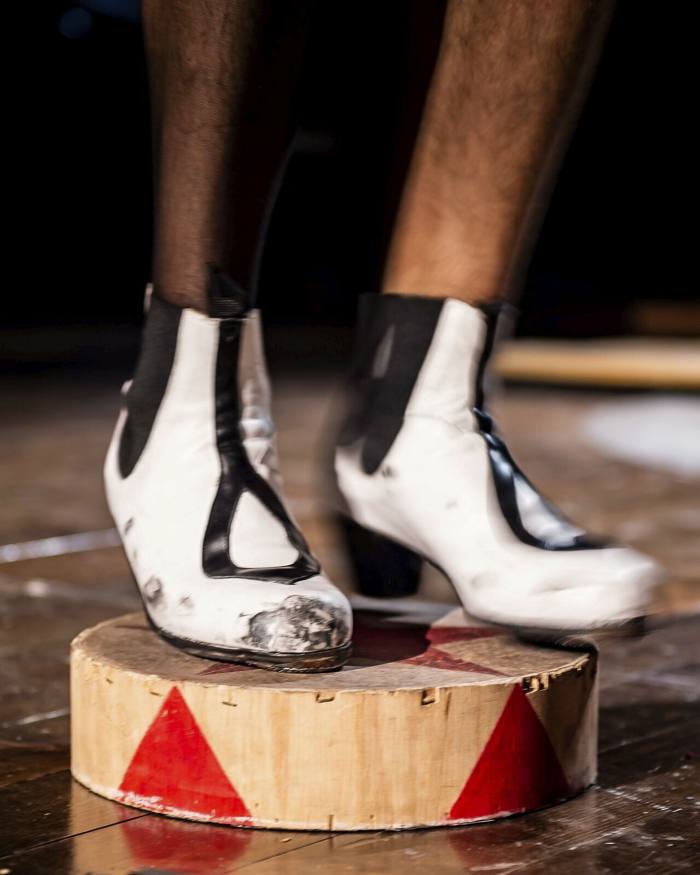 
After excelling in the field of textile, Faisalabad is ready to lead the national economy with phenomenal growth in conventional and emerging industrial sectors, remarked Adviser to Prime Minister on Commerce and Investment Abdul Razak Dawood.

Speaking at the Pakistan Economic Conference (PEC) 2022 on Saturday, the PM aide appreciated the dynamism and entrepreneurship of the city.

“Now, another era of progress and prosperity is knocking at the city’s doorsteps as the business community is now contemplating to switch over to agriculture, IT, online trading platforms and a long chain of other sectors instead of depending on textile alone,” he noted.

He expressed optimism that the city would make phenomenal progress because of its “inherent dynamism” as its residents had innovative ideas and skills to excel in any field.

He also lauded the economic progress in Sialkot, which had developed its own airport.

“Faisalabad will undertake mega development projects from its own resources,” he remarked.

Regarding industrial growth, he underlined that people were ready to switch over from trading to manufacturing which would encourage exports.

“We should not restrict our exports to the regional level but introduce our products throughout the world particularly in the untapped global markets,” he noted.

Pakistan had inked Preferential Trade Agreements (PTAs) with Uzbekistan and Afghanistan, which would provide access to a huge market of 72 million people in landlocked Central Asian states, he mentioned.

Dawood revealed that an air link would also be established “very soon” between Lahore and Uzbekistan and hoped that this arrangement would facilitate the business community to export hundreds of traditional and non-traditional items to these countries.

Referring to the exhibition organised in Nairobi, he underlined that people of that region were impressed with the competitiveness and quality of Pakistani products and it would open new avenues for the local exporters.

“Our economic sovereignty is directly linked with exports hence our business community must spread throughout the globe to achieve this objective,” he added.

Emphasising upon the importance of female entrepreneurs, Dawood underlined that Pakistan could not make progress by isolating them from the national economy.

Moreover, he acknowledged the importance of the IT sector and recalled that the segment recorded a 47% record growth during this year.

“This sector is totally tax-free and our youth must exploit its potential not only to earn profit but also fetch precious foreign exchange for the country without any major investment,” he added.

IT exports target had been set at $3.7 billion, he mentioned, voicing hope that it would be achieved “very easily because of the keen interest taken by our young start-ups in this field”.

Later, the PM aide conducted a series of meetings with office bearers of different trade organisations and assured to resolve their genuine issues on top priority.