The government has sought legal powers for Federal Board of Revenue (FBR) officers to immediately seal those business premises that resist real-time integration after threats of heavy penalties and disconnection of utility services could not change people’s mindset.

The FBR sought more punitive powers through the Supplementary Finance Bill 2021 after hardly 2,500 retailers linked over 15,000 machines – known as point of sales (POS) – with the tax system despite the aggressive tools that taxmen have in their hands. The supplementary bill will soon be introduced in parliament to impose around Rs400 billion in new taxes.

Against the existing provision of sealing business premises after the imposition of fourth penalty of Rs3 million, the FBR has asked for powers to immediately seal a shop, said sources in the revenue board.

Any official of the Inland Revenue Service will be authorised to seal business premises, according to the proposal.

The integration of POS with the FBR’s online system to know real-time sales of businesses is the biggest government initiative, therefore, there is a need to create a complete deterrence, said an official of the FBR while explaining the background of seeking new legal powers.

According to the existing law, if a person fails to integrate his business, he shall be liable to pay a fine of Rs500,000 on first default, which will increase to Rs1 million on second default after 15 days.

If the person still chooses to remain unplugged with the FBR’s system, he will have to pay a penalty of Rs2 million on third default after 15 more days and on fourth default, the penalty will increase to Rs3 million.

After the fourth default, his business premises will be sealed until the time he integrates his business.

The FBR also have powers to declare any person or class of persons to integrate their invoice-issuing machines with the FBR’s computerised system for real-time reporting of sales.

In his budget speech, then finance minister Shaukat Tarin had announced the expansion of POS base to 500,000, which would generate billions of rupees for the government.

The government had also told the International Monetary Fund that the POS initiative would generate Rs50 billion in revenue in the current fiscal year.

However, the results remain disappointing, to say the least.

So far, only 2,606 businesses have been registered with the FBR, and around 2,500 of them are integrated with the tax system, according to the sources.

The number of machines that has been integrated with the tax system is around 15,000 – a figure that was already above 11,000 before the start of current fiscal year.

POS are electronic registers and card readable machines for conducting sales transactions that the FBR wants to get access to in a bid to keep under-invoicing of sales in check.

The government has also imposed a tax of Re1 per invoice to raise money for a lottery scheme to promote the POS system and enhanced penalties by 300% on individuals and businesses that would not integrate with the online tax system in September this year.

The FBR has also obtained powers to discontinue gas and electricity connection to any person required to integrate their outlets with the FBR under the Sales Tax Act.

But all these punitive measures have not helped to enhance the POS integrated network in the country.

In June this year, the FBR had informed then finance minister Shaukat Tarin that plugging in 500,000 POS and fetching Rs50 billion in the current fiscal year was an impossible task.

There were around 65,000 POS that are being operated by various commercial banks and the government had hoped that at least these machines would be plugged into the system in the current fiscal year.

However, it seems that even banks are not listening to the government, although Tarin himself is a banker.

The FBR official said that POS should not be seen as a revenue measure, rather its key objective is to document the economy. 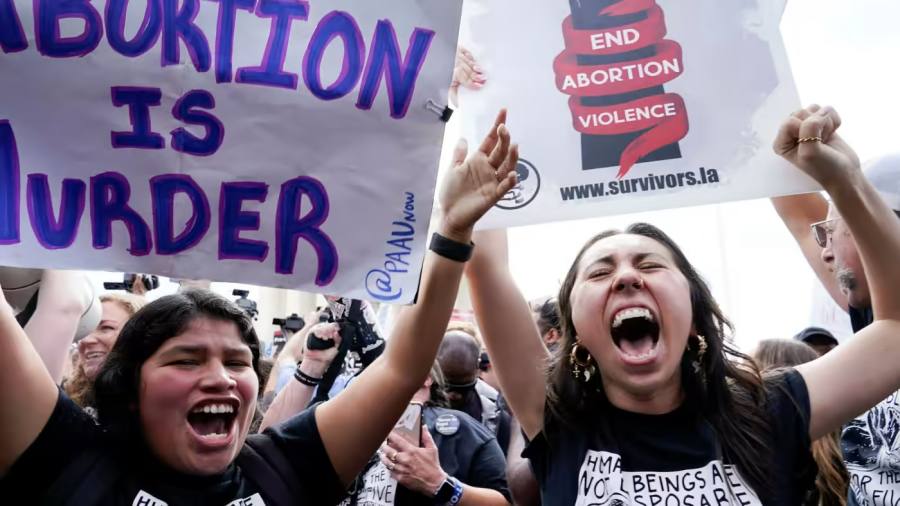