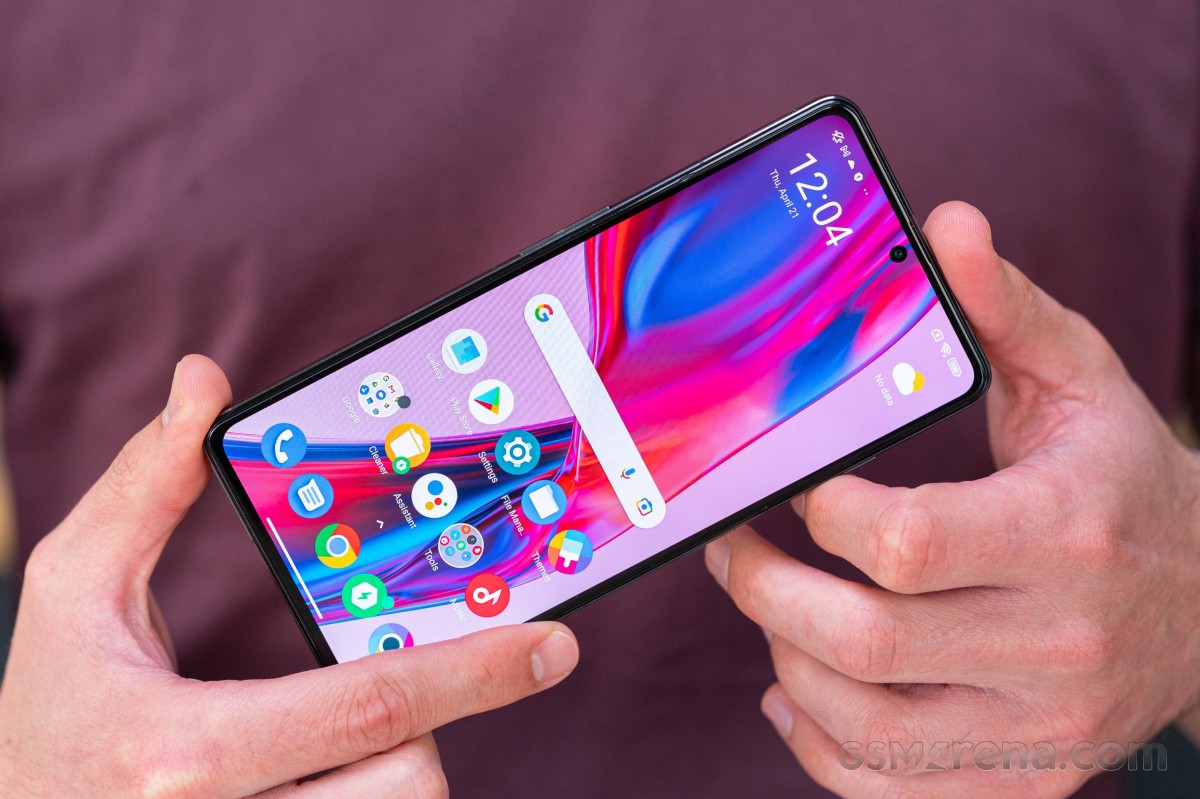 Samsung officially confirmed the February 9 date for the next Unpacked event, where we’ll see the new Galaxy S22 Ultra flagship. The device is expected to arrive with an S Pen, just like the Galaxy Note phones of old, and while we’ve seen it in some low-resolution images, now the Ultra appeared in glorious high resoltuion renders, giving us an even closer look at its camera setup.


A different image, shared by tipster evleaks reveals an interesting detail and likely explains why early rumors pointed to a February 8 launch. The date on the screen reveals that Samsung did indeed plan the launch for February 8, as the local sources suggested, but had a change of heart at the last minute.

The images scraped from AT&T’s website show that the S Pen will be black, but the clickable button on top will match the phone’s paint job. Also, the screen is slightly curved on both sides, but it is mostly for a proper grip – we do not expect any touchable function whatsoever.

Finally we got a few of the wallpapers that will come pre-loaded on the Samsung Galaxy S22 Ultra for you to check out.

@DailyMultanNews
Previous Market watch: KSE-100 ticks up in range-bound session | The Express Tribune
Next House on The Peak owned by bankrupt HNA sells at a loss of US$15 million

A while back @OnLeaks posted renders of the upcoming Samsung Galaxy Xcover Pro 2. Except …