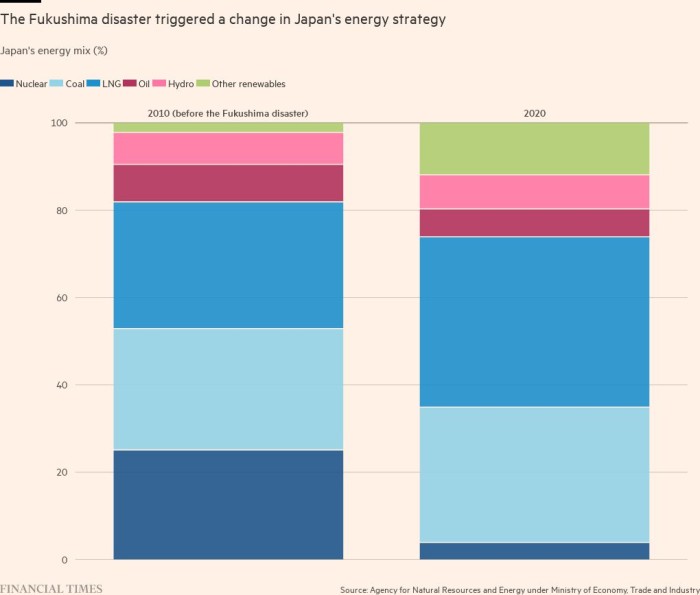 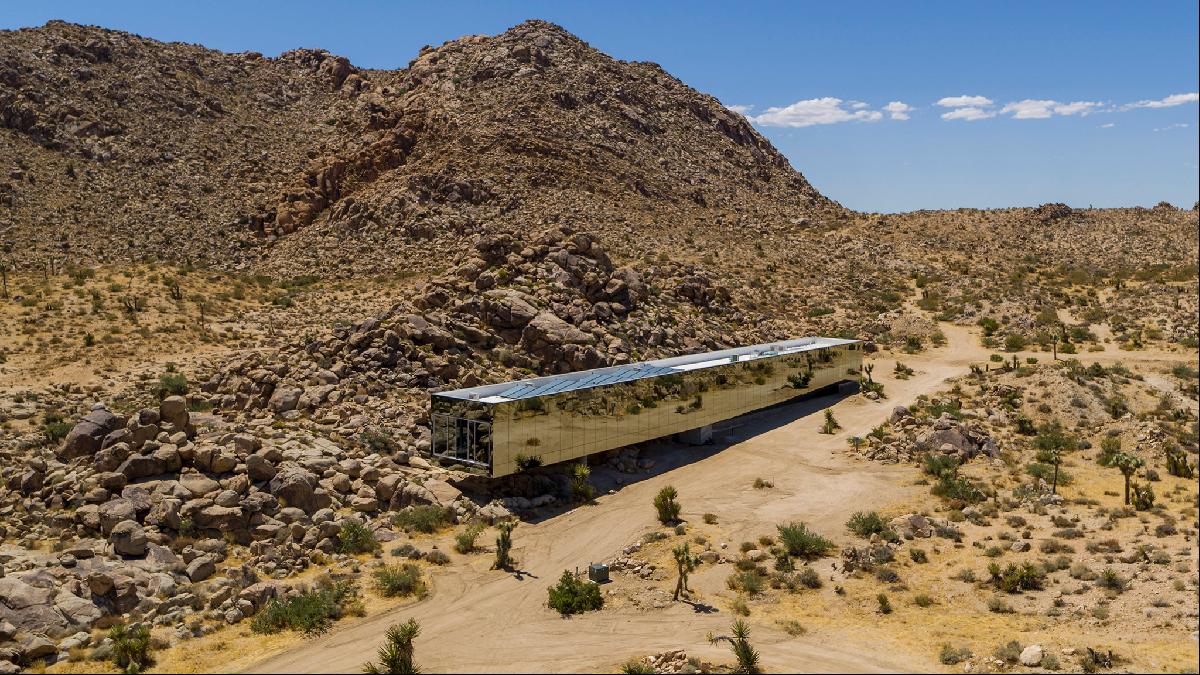 
The central bank on Saturday hosted a meeting along with the Federal Investigation Agency (FIA) and the top officials of the commercial banks “to strengthen and coordinate efforts to fight money laundering, cyber attacks and online frauds”.

“The FIA team offered support in strengthening cyber security at banks and suggested them to carry out information security audit of their systems,” the SBP said in a statement.

The meeting identified key follow-up areas and associated timelines for strengthening cooperation between the SBP, the FIA, and banks in the areas of money laundering, cyber attacks and online frauds.

Welcoming the FIA suggestion for the information security audit, “the SBP informed that as per existing regulations, banks are required to regularly carry out their information system audit and penetration testing, however, it would be re-emphasised to the industry through PBA [Pakistan Banks Association],” the statement added.

SBP Governor Reza Baqir chaired the meeting with FIA Director General Sanaullah Abbasi. The meeting was also attended by presidents of banks and senior officers of the FIA and the SBP.

Baqir emphasised the need for close cooperation among banks, the SBP, and the FIA so that “white-collar crimes are expeditiously investigated and fraudsters are apprehended and prosecuted”, the statement added.

The SBP has taken several measures in the recent past to strengthen its work on anti-money laundering (AML) as well as regulatory and supervisory measures to improve banks’ controls to prevent digital and social engineering frauds, the statement said.

In addition to better controls at the financial institutions level and enhanced customer awareness, effective investigation and prosecution of criminals was needed to substantially reduce incidences of money laundering, digital frauds and cyber attacks, the central bank said.

To recall, the National Bank of Pakistan (NBP) and the Federal Board of Revenue (FBR) encountered haunting cyber attacks in the end of October and the middle of August, respectively. Hackers, however, failed to steal important data and the banks’ deposits, it was learnt.

Besides, Pakistan continued to remain on the grey list of Financial Action Task Force (FATF), the global money laundering and terror financing watchdog, since 2018. So far, Islamabad has implemented 26 out of total 27 FATF recommendations and won significantly a high score on the FATF compliance as compared with many developed countries placed on the white list, it was also learnt.

In the recent past, however, the ruling PTI had alleged a number of leading politicians mostly belonging to the opposition that they were involved in money laundering. The government had claimed in the past that it unearthed a number of bank accounts which were used to illegally transfer funds from Pakistan to foreign countries.

The financial sector is also required to strengthen its cybersecurity ahead of the launch of full-fledged online banking in the country as currently, limited branchless banking services are available.

A number of commercial banks are ready to start 100% online banking and the central bank is expected to allow the launch of the new service soon, it is learnt. The full-fledged online banking also requires a high-security environment to keep depositors and their data safe from hackers.