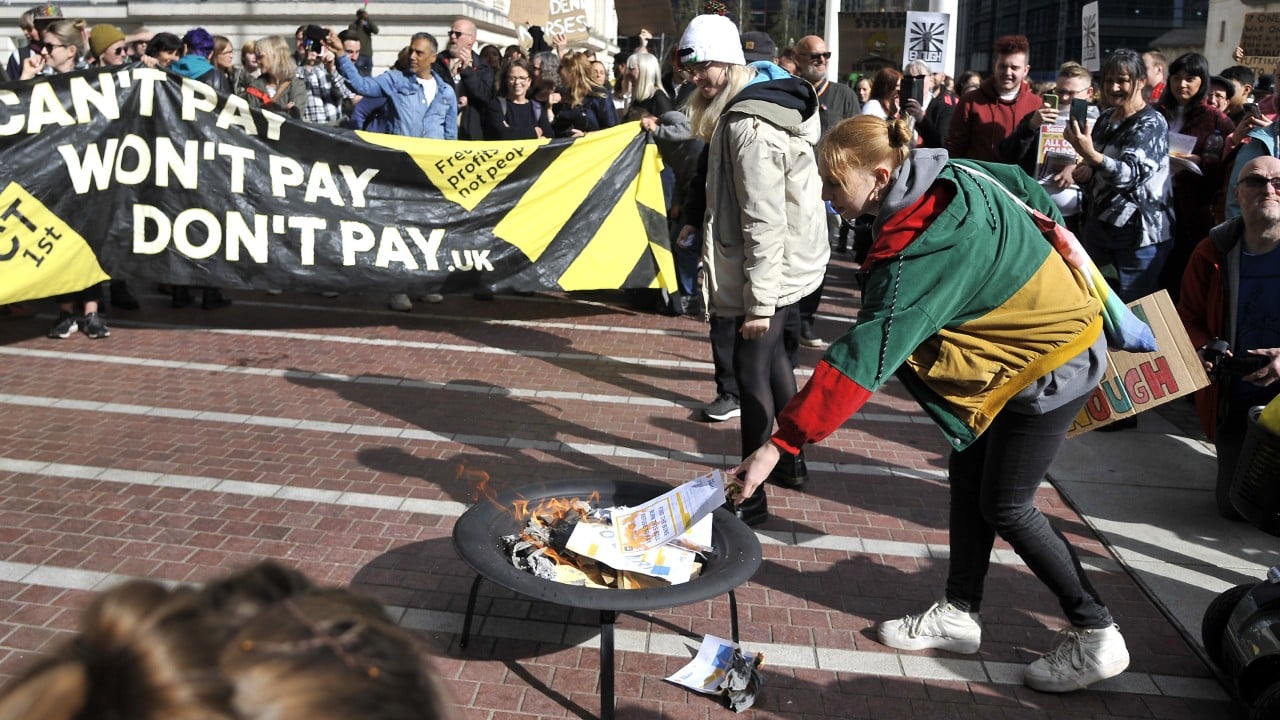 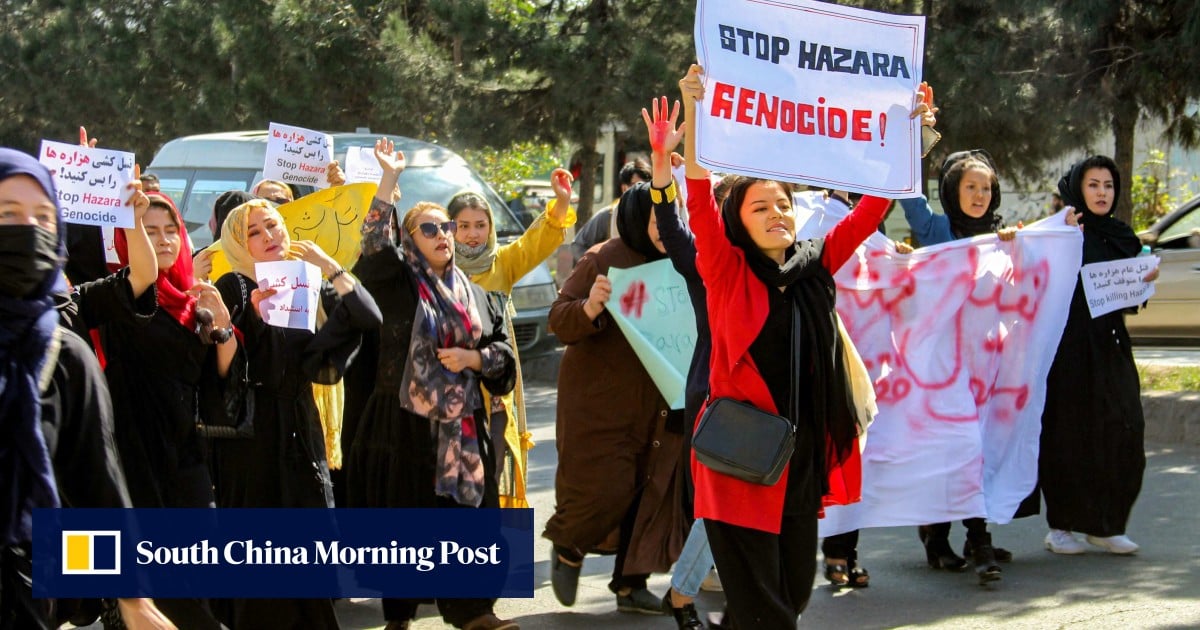 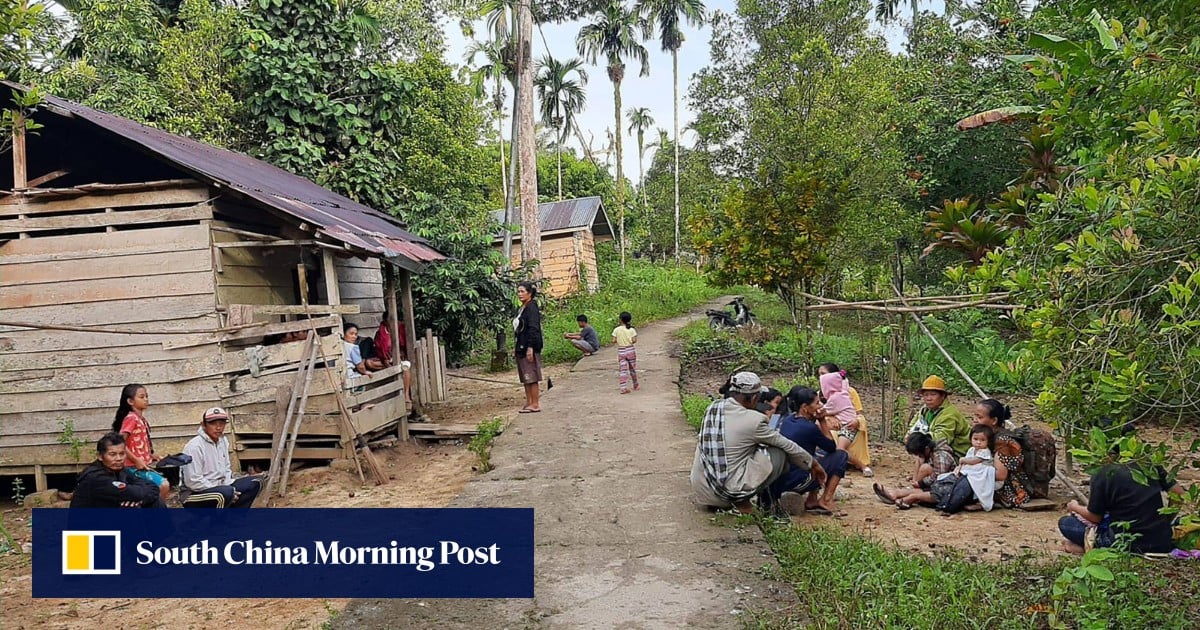 
The Foreign Office (FO) took strong exception on Tuesday to the “gratuitous and unwarranted comments” made on Pakistan’s judicial system in the Investment Climate Statement for 2021 released by the US Department of State.

Responding to media queries regarding the report, FO Spokesperson Zahid Hafeez Chaudhri stated that, “Judiciary in Pakistan is independent and the Courts are functioning in accordance with the Constitution and laws of the country. The allegations to the contrary are firmly denied as factually incorrect and misleading.”

He stated that as a vibrant democracy, the government of Pakistan firmly believed in the separation of powers between the executive, legislative and the judicial branches of the state.

“There is no question of any coercion or pressure on Pakistan’s judiciary. The baseless assertions made in the report are contradicted by innumerable decisions by Pakistani courts at all levels that meet the highest standards of judicial independence,” the spokesperson added.

As per Chaudhri, while the statement acknowledged the progress made and reforms undertaken by Pakistan in improving its business and investment climate, despite extremely difficult circumstances due to the pandemic, it speculated on alleged shortcomings in Pakistan’s regulatory framework and based its conclusions on unverifiable sources.

“Mutually beneficial cooperation in the areas of economy, trade and investment with the international community including the US is one of the key priorities of the Government of Pakistan,” he further stated.

The spokesperson said Pakistan will continue to take steps to optimally realise its geo-economic potential. 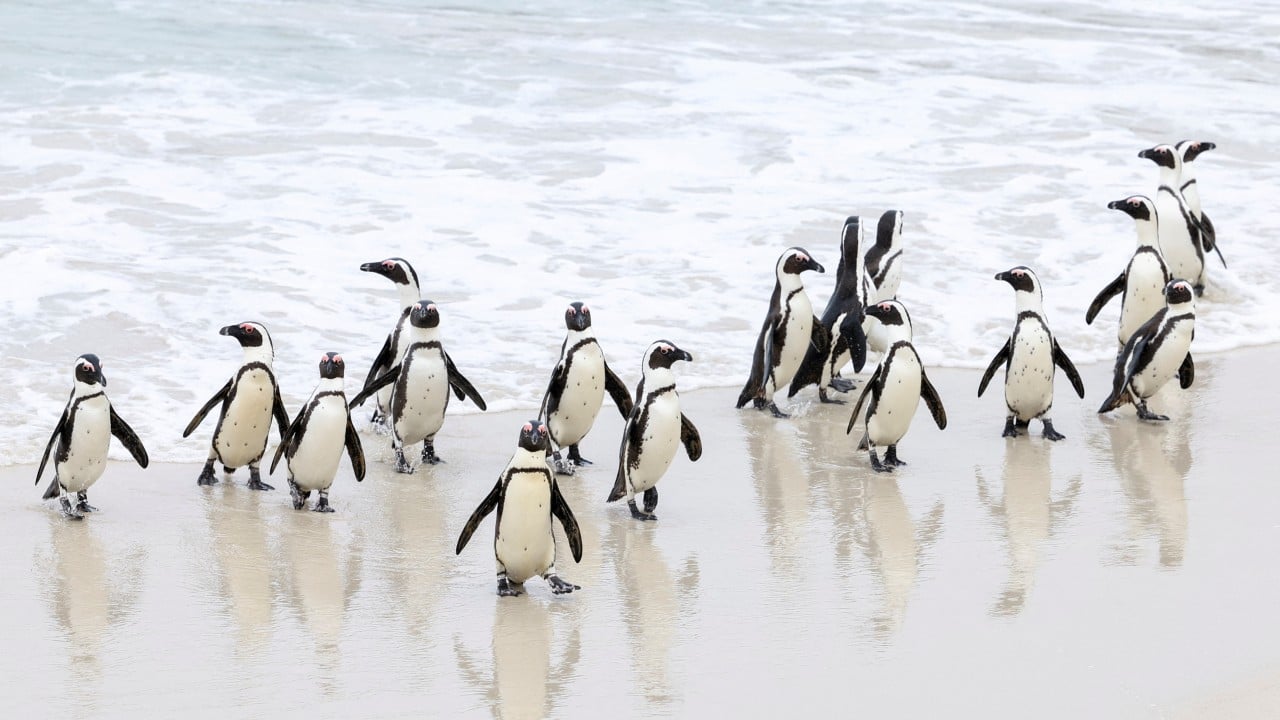 At least 28 out of around 3,000 penguins in the colony at Cape Town’s Boulders …