Foreign loans soar to $10.4b in Jul-Dec | The Express Tribune 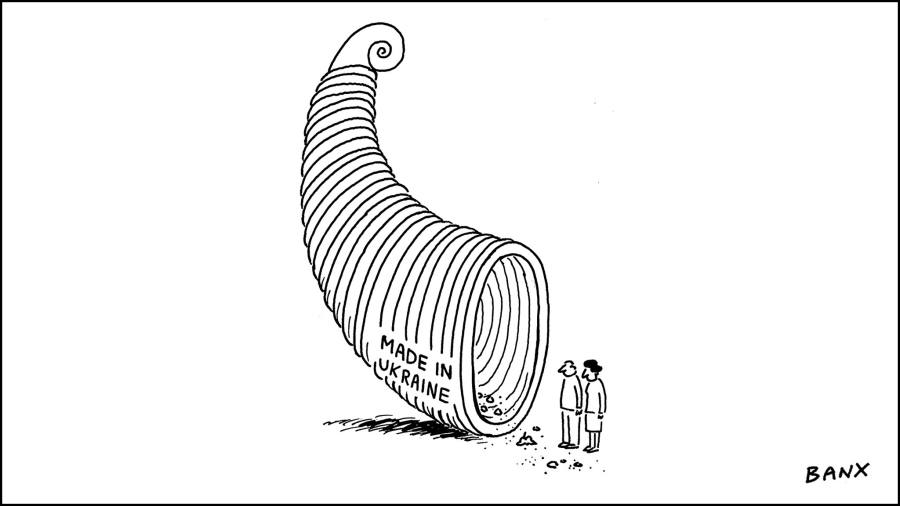 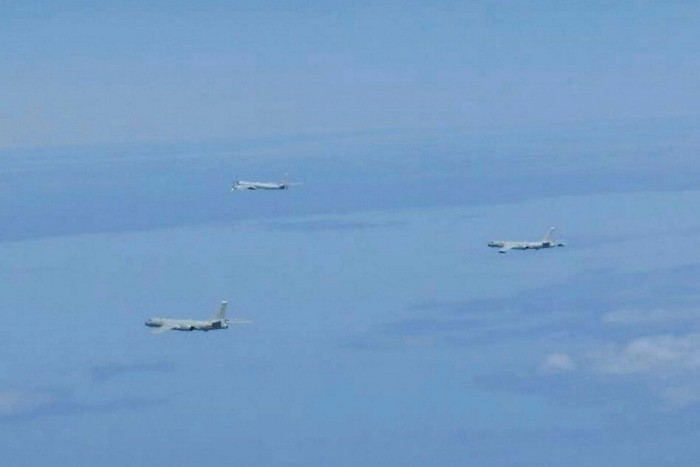 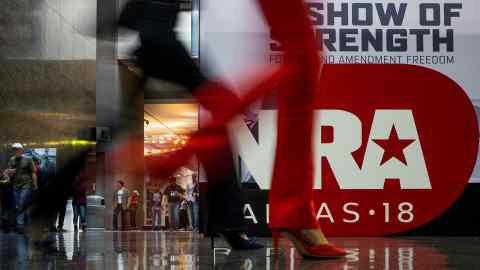 
The government borrowed $10.4 billion in the past six months, which was higher by 78% over the same period of last year, as it struggled to address the growing current account imbalance and keep the debt-financed foreign exchange reserves at current levels.

In addition to this, the government received $1.1 billion in foreign loans from the overseas Pakistanis through the Naya Pakistan Certificates, the central bank data showed. The cumulative gross foreign loans secured in the first half of current fiscal year were higher by $4.5 billion, or 78%, from the same period of previous fiscal year, showed the official statistics.

The country is sliding deeper into the debt trap and has reached a point where it is now contracting the most expensive foreign loans in its 75-year history. Successive governments, including the current one, have failed to ensure sufficient inflows through the non-debt creating sources, ie exports and foreign direct investment. However, the remittances – another non-debt creating source – have shown a significant improvement over the past two years.

Information Minister Fawad Chaudhry said last month that the government was taking new loans to pay off the old debt.

The Debt Policy Statement 2021-22 showed that contrary to the claims of the government that the debt burden was increasing due to the repayment of old loans, the external debt repayments, in fact, decreased $2.1 billion, or 23.3%, in the last fiscal year compared to the preceding year.

The highly expensive Naya Pakistan Certificates-backed loans are a new debt instrument that the Pakistan Tehreek-e-Insaf (PTI) government has added to the list. The $1.1 billion loan from July through December of current fiscal year was acquired at 7% interest rate in dollar terms. The foreign loans of $9.3 billion, reported by the Ministry of Economic Affairs, are inclusive of the $3 billion short-term loan received from Saudi Arabia last month.

However, despite the Saudi Arabian assistance, the gross official foreign exchange reserves dipped to $17.1 billion by mid-January – sufficient to finance hardly 10 weeks of imports.

An amount of $2 billion was received in foreign commercial loans from banks in the first six months of current fiscal year, including $502 million in December.

The government borrowed $1.1 billion from Dubai Bank, including a fresh contract for $420 million.

Another loan of $487 million was taken from Standard Chartered Bank, London, according to the economic affairs ministry. A financing of $343 million was secured from Credit Suisse AG.

Overall, 84% of the loans, or $8.7 billion, were taken for non-productive purposes like budget financing, crude oil import and foreign exchange reserves’ building.

Owing to the increasing reliance on loans to enhance the country’s foreign currency reserves and finance the budget deficit, the cost of debt servicing has gone up significantly.

The government’s reliance on highly expensive and short-term foreign debt further increased due to its decision to increase the dependency on foreign commercial banks and Naya Pakistan Certificates. As a result, the average maturity time of external debt deteriorated from last year’s level of seven years to six years and eight months by the end of June 2021. The share of foreign commercial loans has already increased from 11% to 13% in the external public debt. Official statistics showed that bilateral lending to Pakistan almost dried up in the current fiscal year, standing at a mere $94 million so far for project financing. This included $73.4 million in project lending by China. The government has not yet been able to secure a fresh commitment of $6 billion from China for financing the Main Line-I railway project of China-Pakistan Economic Corridor (CPEC).

Amongst other multilateral development partners, the Asian Development Bank (ADB) disbursed $1.1 billion during the July-December period, including $488 million for vaccine procurement.

The World Bank released $932 million in the six months under review while the Islamic Development Bank disbursed $805 million for crude oil imports. The Ministry of Economic Affairs also booked $291 million worth of publicly guaranteed debt, which China disbursed for Karachi’s nuclear power plants, known as K2 and K3.

The government also took $10 million in loan from NBP Bahrain to finance the losses of Roosevelt Hotel, New York, which was owned by the loss-making Pakistan International Airlines.