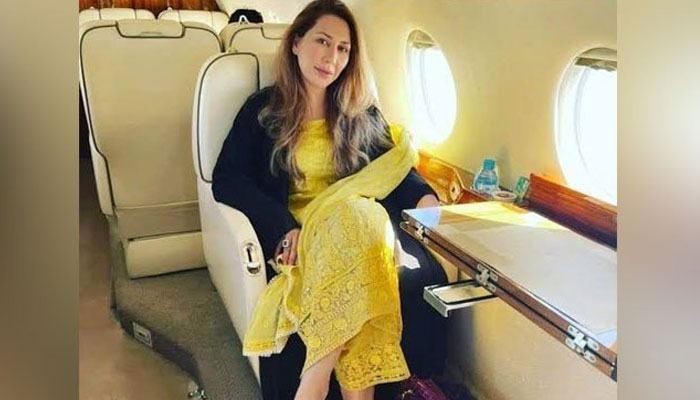 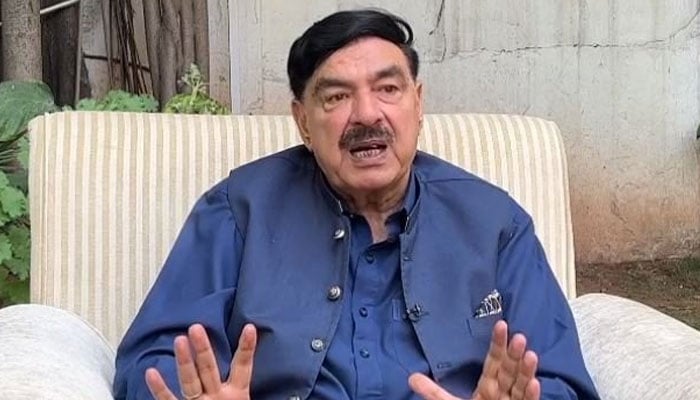 
Punjab Police has decided to install Facial Recognition Cameras (FRC) should be installed outside all police stations across Punjab.

It has also decided to shift the backup of all digital data of Punjab Police to the Safe Cities Authority.

Khan directed the officers concerned to install Facial Recognition Cameras (FRC) outside the police stations and their monitoring backup system should be attached to the control room of the Central Police Office.

The installation of this state-of-the-art system is aimed at monitoring the movement of citizens in police stations and police response. The IGP said the system would eliminate corruption in the police department.