Gas shortage leads to increase in prices of wood, coal | The Express Tribune 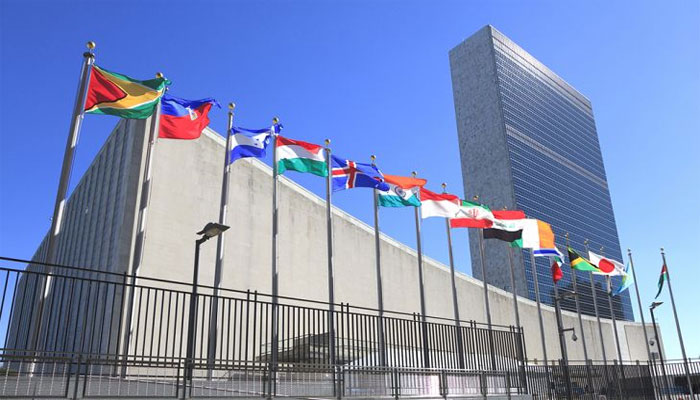 
The gas shortage that begun during the onset of winter has increased the rates of wood, coal, and kerosene oil in the market.

The rates of gas cylinders had already increased because of the shortage and a domestic cylinder is currently being filled for Rs 1,600. Meanwhile, the 37kg sack of coal is selling in the market for Rs 3,100 instead of Rs 2,500, while the price of aged firewood has gone up to Rs 3,500 per maund.

The price of a bottle of kerosene oil has also been increased to Rs150 from Rs100. The rates of these items are likely to go up further from next week.

Firewood dealers, including Fawad Khan and Nauroz Bacha, said the supply of wood has diminished, owing to which it has become expensive. He said the commodity’s price will shoot further if there is a shortage in supply

Several areas of the Rawalpindi city and suburb areas have been facing severe shortage of gas supply in the last couple of days with people resorting to using compressors to suck gas from pipelines. 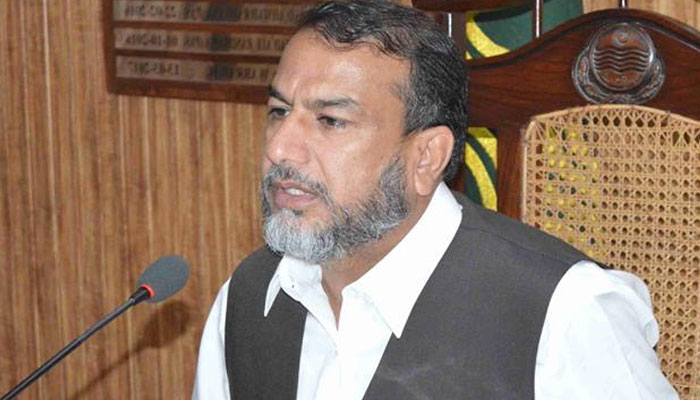