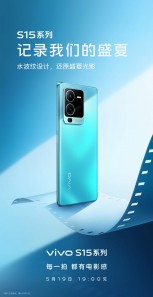 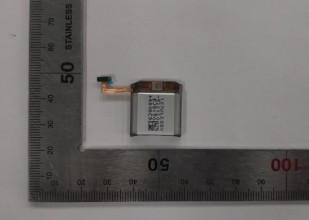 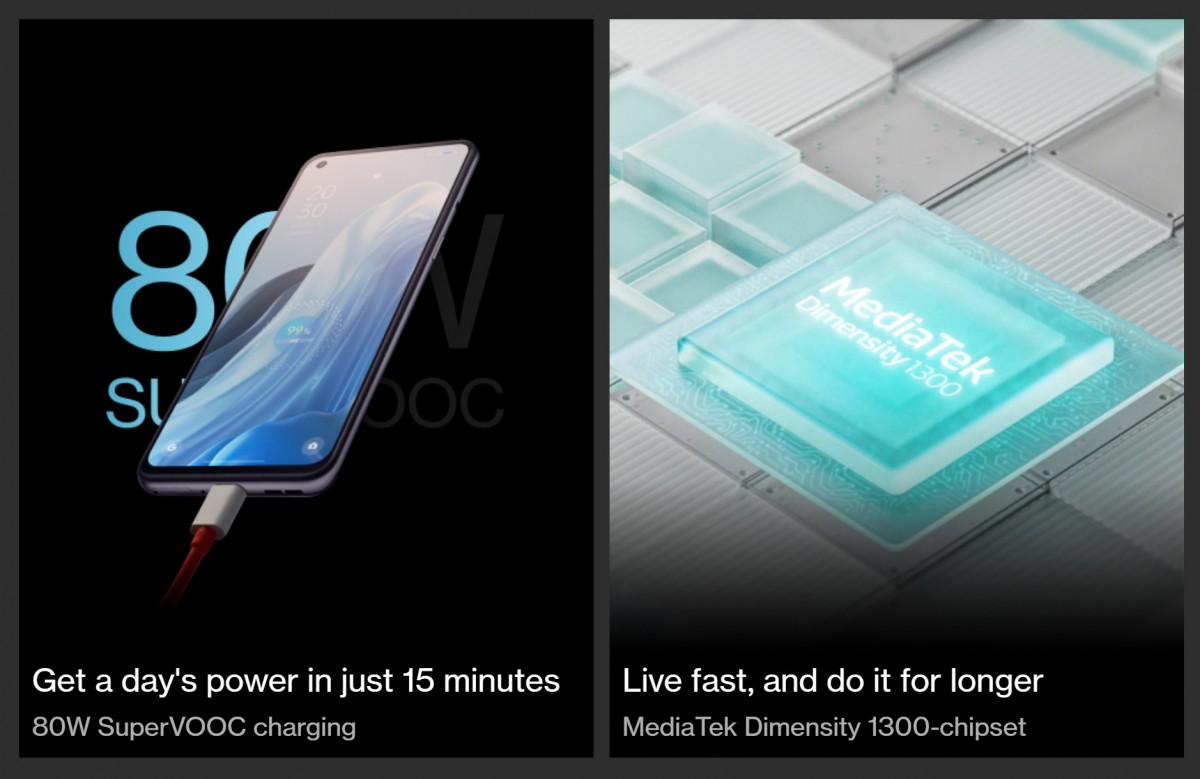 Google recently rolled out Adaptive Sound to the Pixel 6 and Pixel 6 Pro, and the vanilla model has now picked up a couple more features as it gained heart rate and respiratory tracking support through Google Fit, which was announced by Google in March.

These features let you measure your heartbeat and track respiratory rate using the smartphone’s camera and flash. The latter is required to boost the lighting when measuring heart rate to look for changes in your finger’s color, but it could prove to be less handy on the Pixel 6 pair since the camera and flash on the duo are far apart.

That said, the ability to use the flashlight on the Pixel 6 is missing right now, which isn’t surprising since the feature is currently in early access, and Google says that it’s “being fine-tuned and may be removed.”

9to5Google reports that the heart rate monitoring feature on the Pixel 6 was accurate and matched the accuracy of the Pixel 5 and a Fitbit tracker. However, one reading in a darker room was inaccurate. Respiratory measurement on the Pixel 6 worked fine, but it’s worth mentioning that these are marked as experimental right now, and even after they are fully ready for use, it’s advisable to not rely on them for medical diagnosis.

Both features are available through Google Fit with an “early access” tag for some users, while others have them without it, suggesting a server-side rollout. When you get these, they will appear at the bottom of the Home tab or under the Browse > Vitals menu.