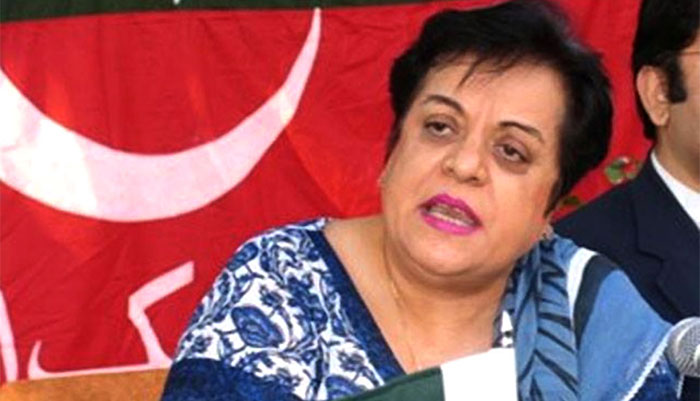 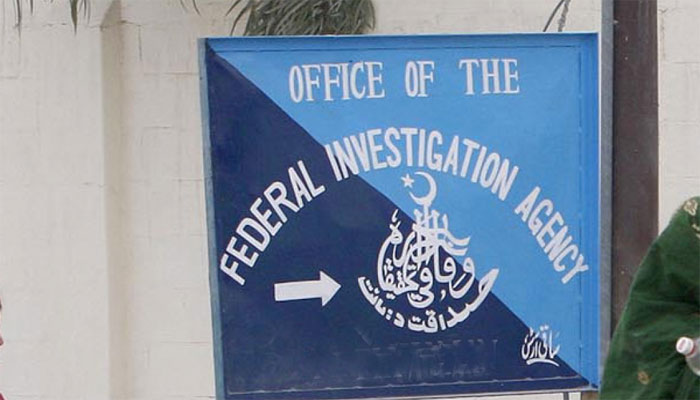 
The government postponed a joint session of parliament which was scheduled for Thursday (today) to forge consensus with opposition over the legislation pertaining to electoral reforms, Information Minister Fawad Chaudhry said on Wednesday.

However, the announcement drew sharp criticism from the opposition Pakistan Muslim League-Nawaz and the Pakistan Peoples Party, who derided the government, saying that the session had been postponed because the government lacked the numbers required for the passage of the bills.

The joint session of both houses – the National Assembly and the Senate—was summoned for the passage of the controversial Elections (Second Amendment) Bill, 2021 which aimed at using the electronic voting machines (EVMs) and granting voting rights to the overseas Pakistanis.

The bill was earlier passed by the National Assembly but it was not adopted by the Senate within the stipulated 90 days’ time and thus lapsed. The opposition parties are strictly against the electoral reforms proposed by the government, particularly the use of EVMs in the next general elections.

Chaudhry announced the postponement of the joint session in a tweet. “We, with the best of intentions, are trying to develop a consensus on this. In this regard, [the speaker] has been tasked to hold talks with the Opposition so that a unanimously agreed upon electoral reform bill can be presented,” he said.

Describing the proposed electoral reforms as the future of the country, the minister stressed that even if there was no consensus on the reforms between the government and the opposition, the government would not step back from the reforms process.

Speaker Asad Qaiser said that the joint session would be called “soon”, adding that the government wanted to take all parties on board on the legislation. “We hope the opposition will support the government in bringing about the reforms that are necessary for the betterment of the country.”

The announcement came a day after the opposition defeated the treasury in the National Assembly. The government had opposed the introduction of a bill by PML-N’s Javed Hasnain. However, 117 opposition members voted in its favour and 104 lawmakers from treasury cast vote against it.

Sources said that the session was also postponed as some of the government allies had voiced concerns over the reforms bills during a meeting convened by the government to take on board its coalition partners on electoral reforms.

The PML-N leaders were even harsher in their criticism. “And Imran Sahib ran away,” tweeted PML-N spokesperson Marriyum Aurangzeb, while responding to the series of tweets by the Information Minister Fawad Chaudhry about the postponement of the joint session.

Also read: Govt sticks to using EVMs in next elections

In another tweet, Aurangzeb urged the information minister to have the “courage and speak the truth”, adding that the underlying reason behind the abrupt postponement was a lack of enough numbers for the joint session.

PML-N Vice President Maryam Nawaz mocked the prime minister Imran Khan’s comments earlier in the day, in which he said that taking part in the legislative process regarding electoral reforms in the upcoming parliament session was a ‘jihad’.

“Can the nation ask why jihad had to be postponed so suddenly? The nation knows everything but the question had to be asked,” Maryam, daughter of former prime minister Nawaz Sharif, tweeted, referring to Prime Minister Imran’s address to the lawmakers from the ruling party and its allies.

PML-N President Shehbaz Sharif said in a statement that the postponement of the joint session meant that the government had been defeated on the “black laws” adding that the prime minister should resign because he had lost trust of his party members and its allies.

Shehbaz said that the government had made the legislative process a child’s play. “It seems that the defeat of the previous day [in National Assembly] has forced the government to postpone the meeting. Those claiming to compete in the field ran away from the field,” he added.

(WITH INPUT FROM NEWS DESK)