Groundbreaking of Leh, Ring Road on hold | The Express Tribune 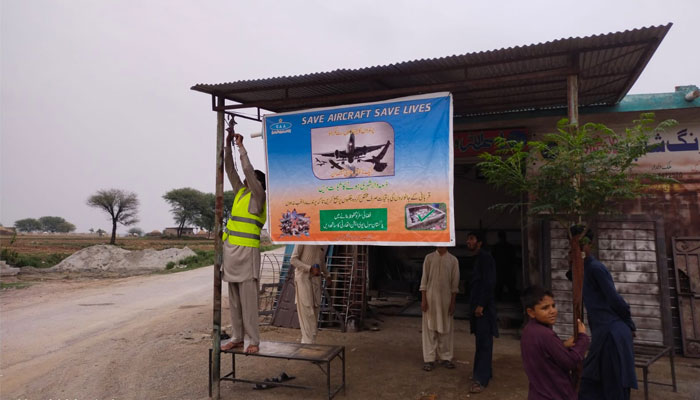 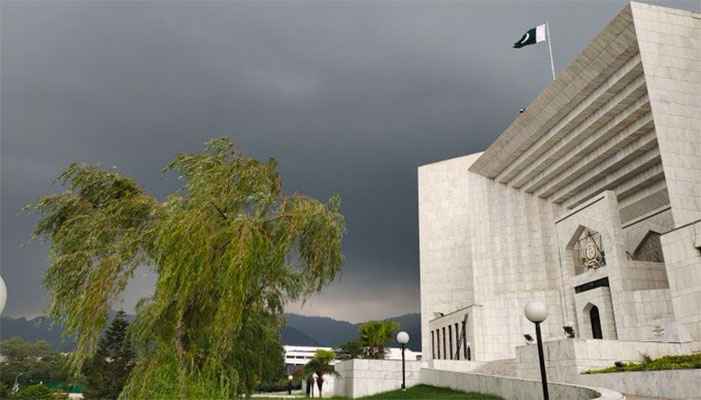 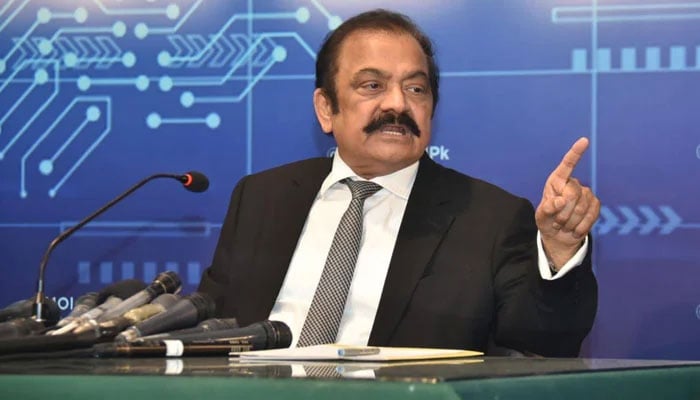 
The groundbreaking of Leh Expressway and Rawalpindi Ring Road, which had been touted as game-changers projects for Rawalpindi’s development and prosperity, has been put on hold surreptitiously.

The foundation stone laying ceremony of both the project was scheduled to be held on December 25. However, it has been postponed without an official announcement.

Earlier, Rawalpindi Division Commissioner Gulzar Hussain Shah had announced that the ground-breaking ceremony of the two mega projects would be held on December 25. The announcement was repeatedly made in every official meeting during the last three months. Prime Minister Imran Khan was scheduled to lay the foundation stone of both the two projects. However, the final approval of these projects could not be sought from the competent forum until now.

After the delay, the estimated cost of these two mega projects is likely to balloon by billions of rupees.

The foundation stone of Leh Expressway was laid by former president Pervez Musharraf in 2006 and a one-way road from Rialto Chowk to Gawal Mandi was also constructed.

The project cost at that time had been estimated at Rs17 billion which has now increased to Rs100 billion.

The length of Leh Expressway has been reduced to 16 kilometres to reduce the cost.

The sources said that these projects had been sent to the Executive Committee of the National Economic Council (ECNEC) for final approval. However, they are not included in the ECNEC’s agenda until December 31. Even if approved by the ECNEC in January next year, it will be impossible to lay the foundation stone immediately.

Being mega projects, international bidding is necessary, which is required to be completed within 90 days according to rules and regulations. It is unlikely to lay the foundation stone of these two projects till February 28. 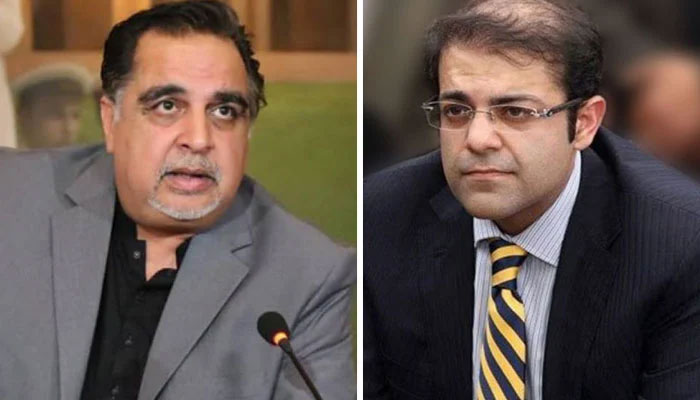