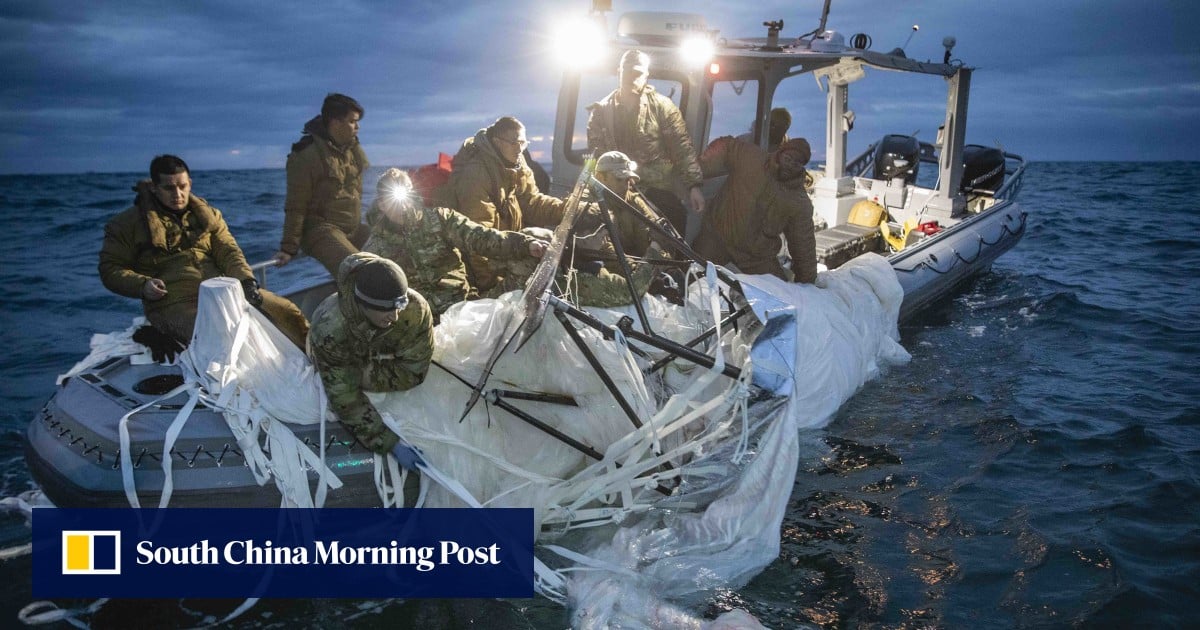 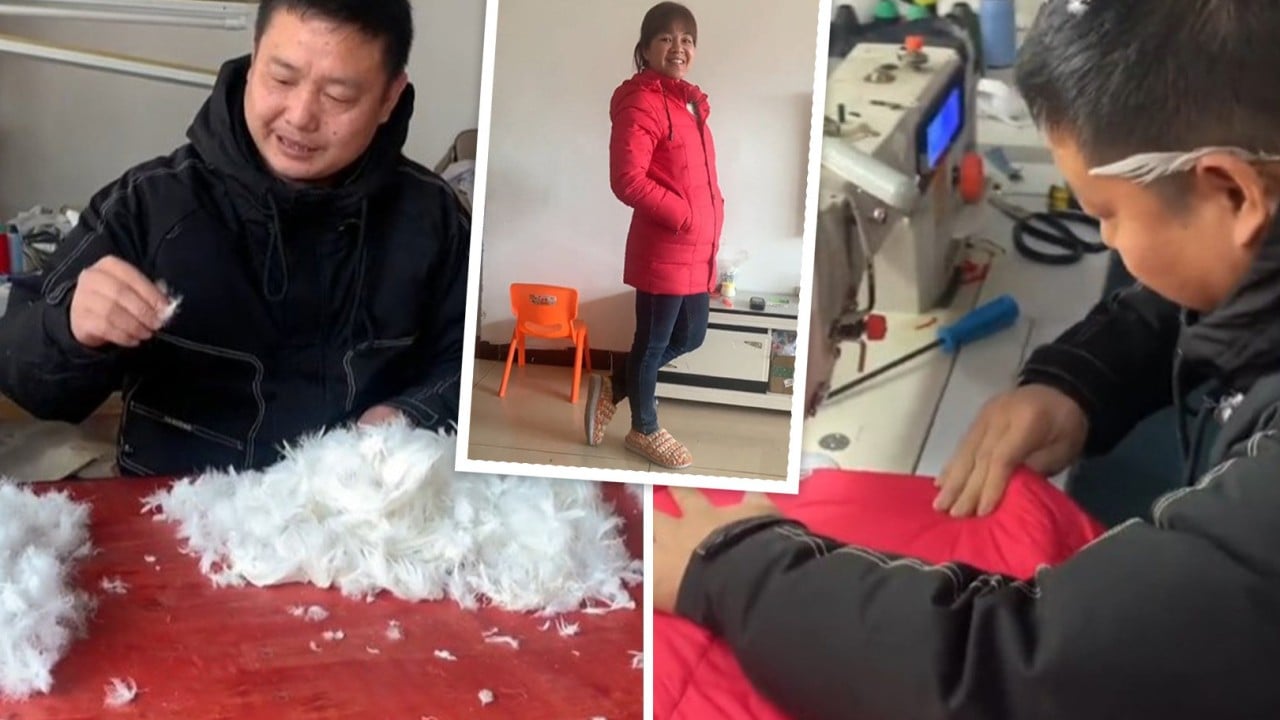 
The 42nd Gulf summit is set to kick off on Tuesday in the Saudi capital, Riyadh, following a “prosperous” year of reconciliation between most of the countries of the Gulf Cooperation Council (GCC).

During the last year, remarkable agreements were reached on five files, most notably Iran’s nuclear program and reforms in Lebanon.

Last week’s Gulf tour by Saudi Crown Prince Mohammed bin Salman saw the issuance of joint statements that were remarkably similar in terms of their stance on the Iranian nuclear file, its demand for Lebanon’s reforms, and its view of the crises in Yemen, Syria, and Libya, the current economically deteriorating position in Afghanistan, and the completion of the approach of the Al-Ula summit declaration.

The last GCC summit took place in the Saudi city of Al-Ula on January 5.2021, which saw Saudi Arabia, the UAE, Bahrain, and Egypt agree to restore diplomatic, trade, and travel ties with Qatar, which were cut in 2017.

In a Twitter post on Friday, Saudi Foreign Minister Faisal bin Farhan said bin Salman’s Gulf tour “expressed the concept of a single Gulf and a common destiny,” noting that “its timing came to strengthen the course of Gulf action and push it towards broader horizons.”

Following the inauguration of a mechanism for political consultation between Egypt and the Gulf states in Riyadh on Sunday, Ibn Farhan said in a press conference that “the summit comes at a sensitive time with challenges and opportunities,” adding that it “will support pushing the unified Gulf process forward.”

An analysis of the five joint statements issued at the conclusion of each of the Saudi crown prince’s visits to the GCC countries shows an agreement on five files.

On Iran’s nuclear deal, the statements “emphasized the importance of cooperation and dealing seriously and effectively with Iran’s nuclear and missile files with all its components and its repercussions in a way that contributes to achieving regional and international security and stability.”

They also emphasized upholding “the principles of good neighborliness and respect for UN resolutions and international legitimacy, and sparing the region from all destabilizing activities.”

On the crisis in Lebanon, the statements stressed the need to undertake “comprehensive reforms to ensure that Lebanon overcomes its crises”, underscoring the importance of preventing the Arab nation from becoming a launching pad “for any terrorist or criminal acts that destabilize the security and stability of the region.”

With regards to Yemen, Syria, and Libya, the statements underlined the need for continued efforts to find comprehensive political solutions to the crises there.

As for Afghanistan, the statements emphasized “the need to support security and stability in Afghanistan and not allow safe havens for terrorists.”

Moreover, they reiterated the need to support relief efforts and humanitarian work in the Central Asian country, noting that an extraordinary ministerial meeting of the Organization of Islamic Cooperation will be held in Pakistan on Dec. 19 upon a Saudi invitation to discuss the situation in Afghanistan.

The statements also emphasized the agreements reached during the Al-Ula summit which were in line with the vision of King Salman bin Abdulaziz expressed during the 2015 summit, which focused on economic unity, joint defense systems, and GCC cohesion among others.

Khairy Omar, an Egyptian academic, believes the similarities seen in the joint statements were “intended”, noting that they will form the “nucleus of the final statement” that will stress the call for a unified Gulf as put by Saudi Arabia’s top diplomat.

Speaking to Anadolu Agency, Omar stressed that the Riyadh summit can also be considered a summit to reap the fruits of reconciliation.

In turn, prominent Qatari writer Jaber Al-Harami told Anadolu Agency that bin Salman’s tour will be reflected positively on the outcome of Tuesday’s summit and expects “consensus on many visions about the region’s challenges during his tour”, particularly the issue of Iran’s nuclear program.

“There are hopes for the 42nd summit in Riyadh, especially that the Gulf region is today surrounded by a belt of fire that extends from Lebanon to Iraq and Syria,” Al-Harami said, likening the sensitivity of the security situation to the Iran-Iraq war and the impact it had on the Gulf countries if not worse.

The Qatari writer expressed hope that the summit “will restore the spirit of the Gulf body and give it a strong impetus for further cooperation and integration to address such major risks.” 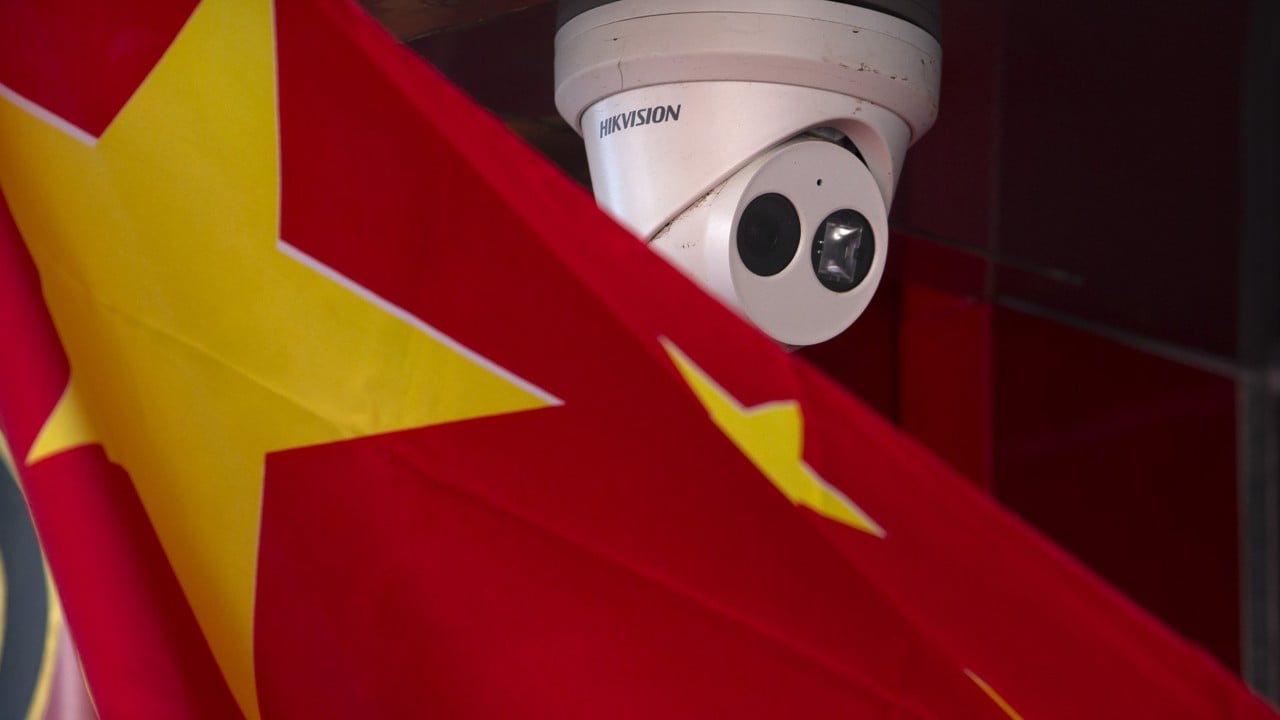 Officials are concerned the 11 surveillance cameras manufactured by Hikvision could be used for spying. …