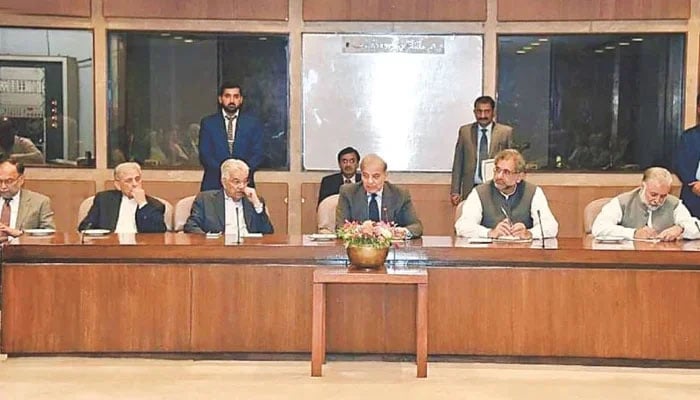 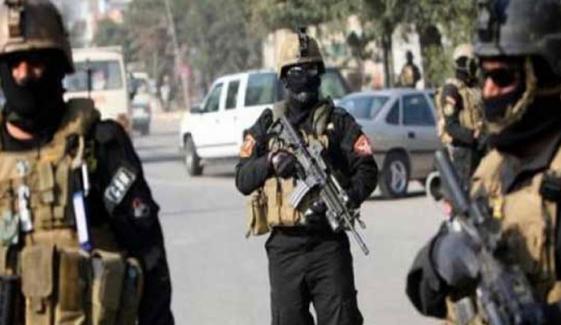 
A decrease in temperature in the twin cities has simultaneously led to a decrease in dengue cases.

However, during the Punjab Health Department’s anti-dengue campaign, only 2,714 hotspots were visited, while 4,567 were not. The Dashboard’s Daily Express report revealed these figures.

According to experts in the Information Technology Board, these unvisited sites can cause dengue to spread rapidly next year.

The report also states that some strict notice has been taken during the anti-dengue campaign over violations of SOPS. From January 1 to November 9, 273 FIRs were registered, and 1801 warning notices were issued.

In the absence of dengue hotspot visits, it is feared that if the situation is not dealt with promptly, there will be a risk of widespread dengue next year.

Currently, there have been only 109 dengue patients are occupying beds in dengue wards in three hospitals in Rawalpindi city. Most dengue patients admitted to government hospitals have also started recovering and returning to their homes, health officials said.