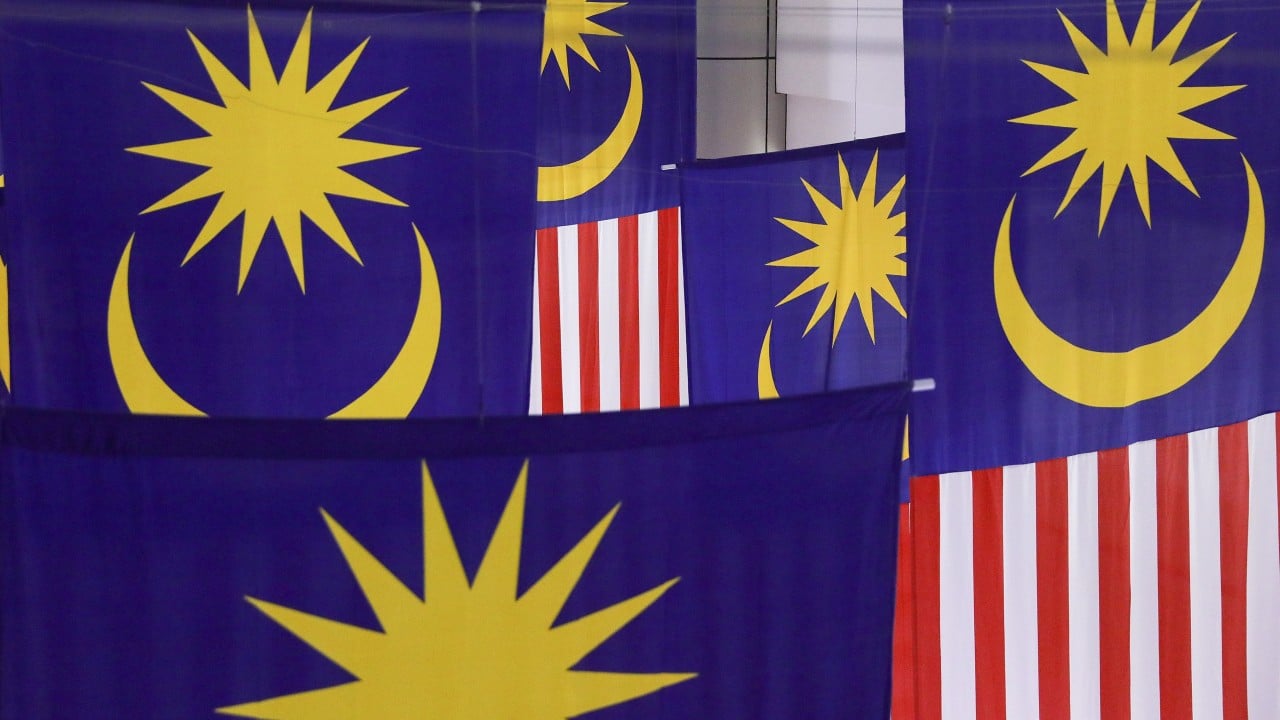 
A capsule carrying four astronauts home will leave the International Space Station on Monday rather than Sunday, NASA said, blaming high winds at the landing site for the delay.

The group including France’s Thomas Pesquet, Japan’s Akihiko Hoshide and US spacefarers Shane Kimbrough and Megan McArthur will undock at 1905 GMT on Monday.

“Due to high winds near the splashdown zone, the Crew-2 mission is now targeting a return to Earth no earlier than” 0333 GMT on Tuesday, NASA posted on Twitter.

Dubbed Endeavour, their Crew Dragon capsule built by private company SpaceX is expected to arrive off the Florida coast.

In orbit on the space station since April 24, the Crew-2 astronauts will still return to solid ground before the arrival of the next four-person mission to the ISS.

Crew-3 has also been delayed several times, including by bad weather.

@DailyMultanNews
Previous Weekly poll results: the Sony Xperia Pro-I is well received, but not everyone needs a professional phone
Next Online Afghan humour: Laughter as resistance against Taliban | The Express Tribune