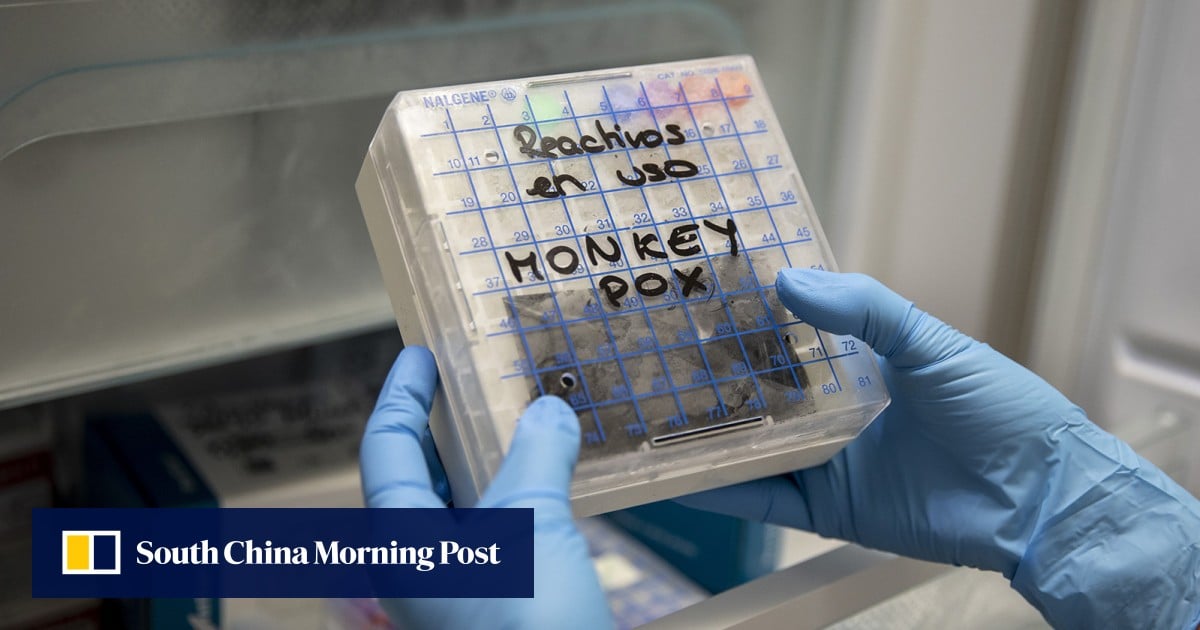 
A Hindu man was beaten to death by angry Sikhs in Indian city of Amritsar after he allegedly committed blasphemy at the Golden Temple.

A senior leader of the Indian Sikh community told The Express Tribune that the tragic incident took place when the devotees were reciting holy scripture inside the temple and an unidentified person allegedly tried to take the sword which is kept in front of the holy book of Sikhism.

Soon after the incident he was surrounded by the people present inside the temple but the accused was taken into custody by the temple security personnel.

But later he was beaten to death by the angry mob gathered outside the temple.

The Sikh leader said that the deceased is reportedly a resident of India’s UP state. However, he added the victims’ identity could not be ascertained yet and local police were investigating the incident.

“The body of the dead person has been taken for post mortem. It seems he was alone at the time,” Indian media quoted an Amritsar police official as saying.

Badal said that the crime was too reprehensible for words and it has caused “deep anguish and outrage in the minds of the Sikh masses all over the world”.