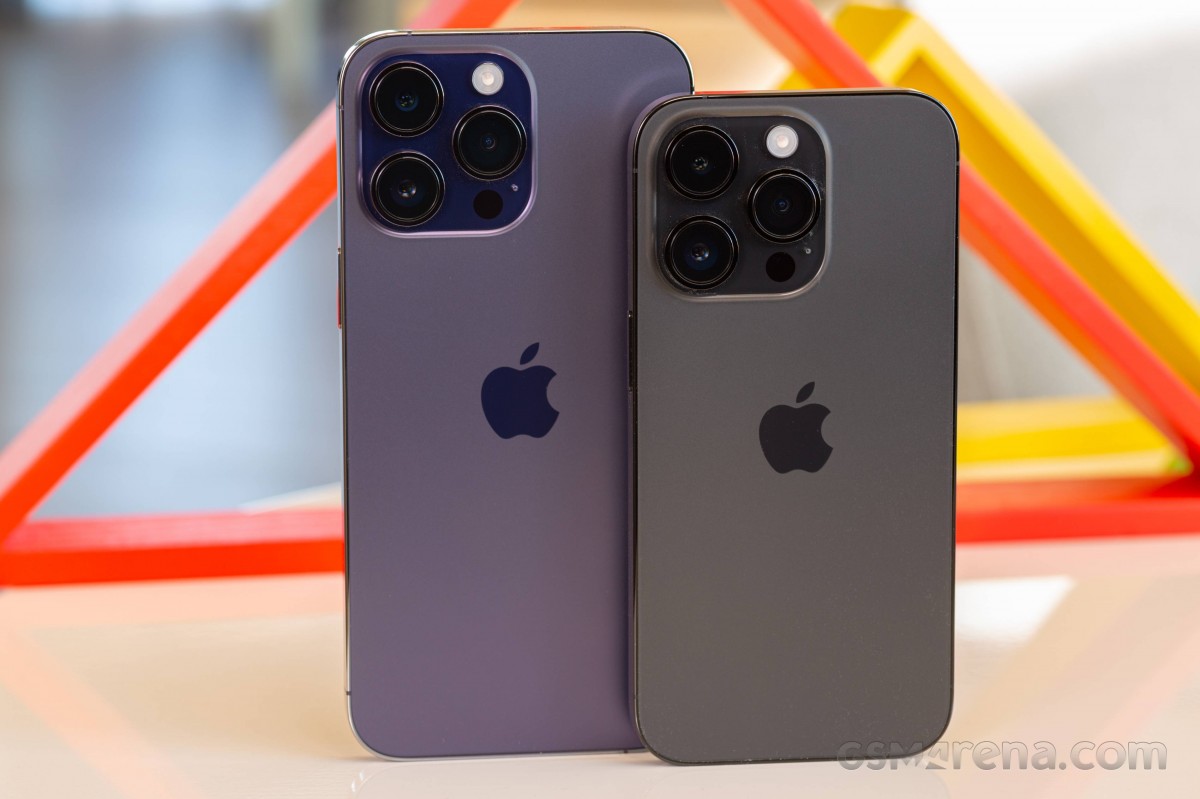 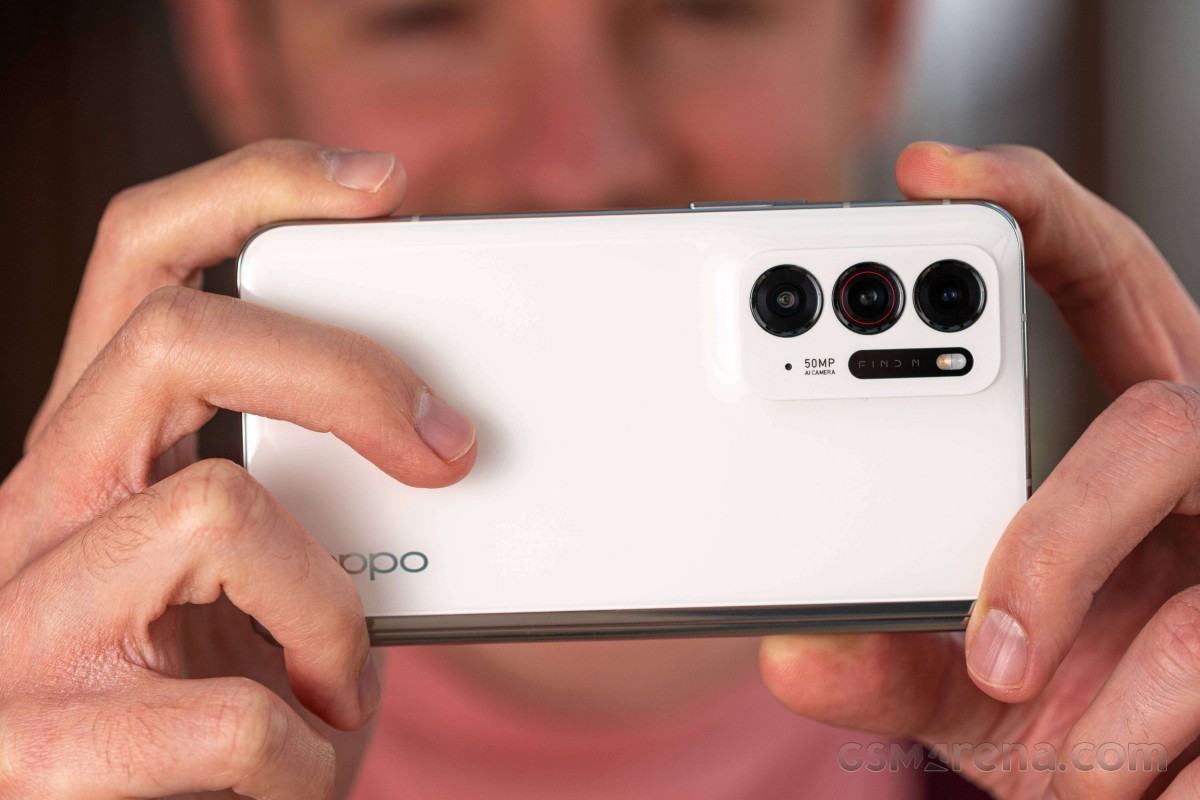 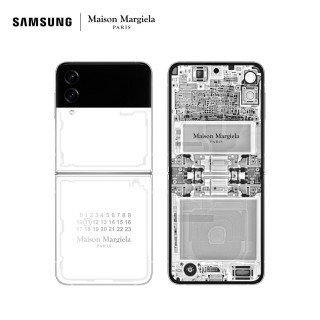 A new Honor announcement event invitation has recently surfaced online. The banner is clearly titled “NONOR New Product Launch” with the tag line “Ready To Go Beyond” and a March 29, 8:30 PM starting time. No mention of time zone, though.

Industry sources speculate that the event will feature some entry-level and mid-range devices and hint at the Honor X series. In particular – a new Honor X7, X8 and X9 5G. The Honor X8 was actually already announced in the Middle East and Africa.

It is possible that one of them has something to do with the recently-leaked Honor Magic4 Lite – an alleged stripped-down version of the Magic4 and Magic4 Pro duo Honor just recently unveiled, followed by the fancier still Magic4 Ultimate Edition.

That Magic4 Lite title could not be the final one, or even if it does stick, the Lite’s rumored specs are suspiciously close to the Chinese Honor X30, providing one more link to the Honor X series. With a rumored Snapdragon 695 5G chipset, it could very well be the Honor X9 5G. Other alleged specs of its include a 6.81-inch, 120Hz, FHD+ LCD display, 6GB RAM and 128GB storage, 4,800 mAh battery with 40W charging and a 48MP+2MP+2MP camera setup, with a 16MP selfie.

Last and probably least, we’ve also heard rumors that other Honor gadgets might also be announced at the March 29 event. Notably, a pair of fully-wireless submersible buds. 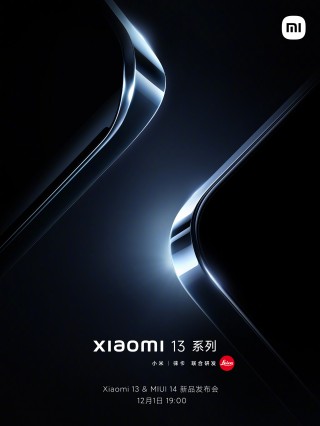