Hundreds of thousands without power as Typhoon Noru smashes into Vietnam 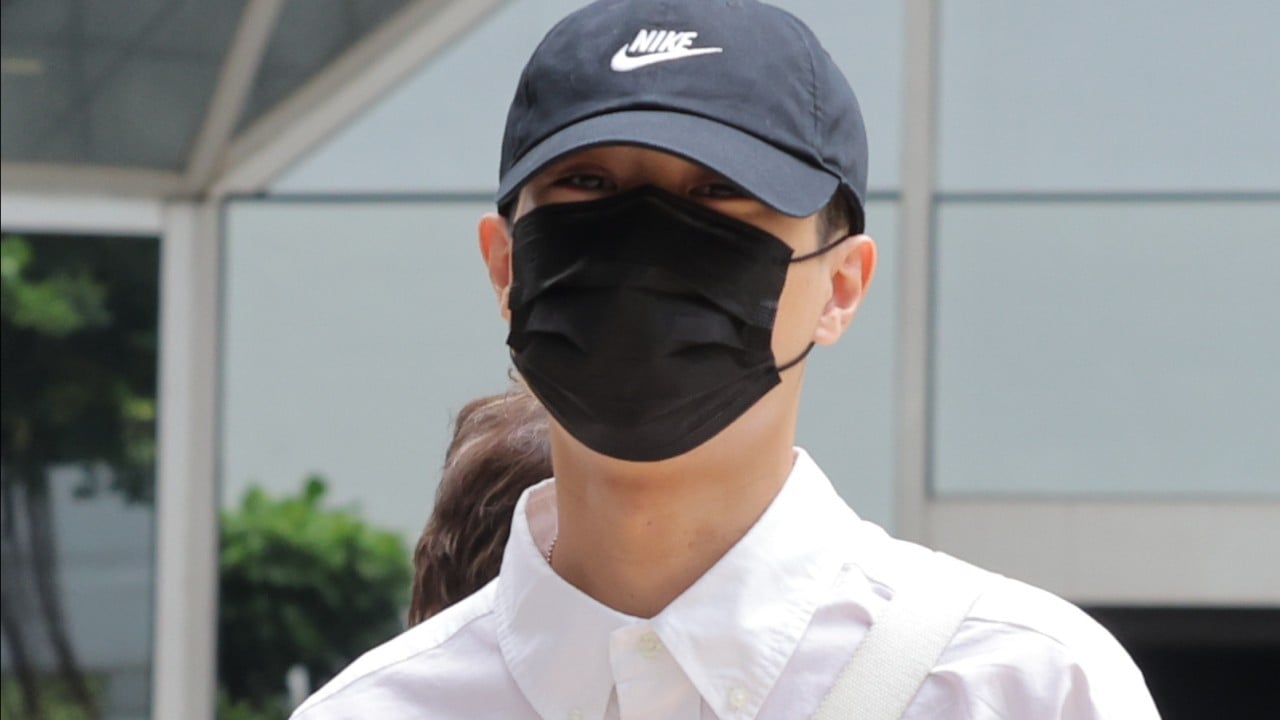 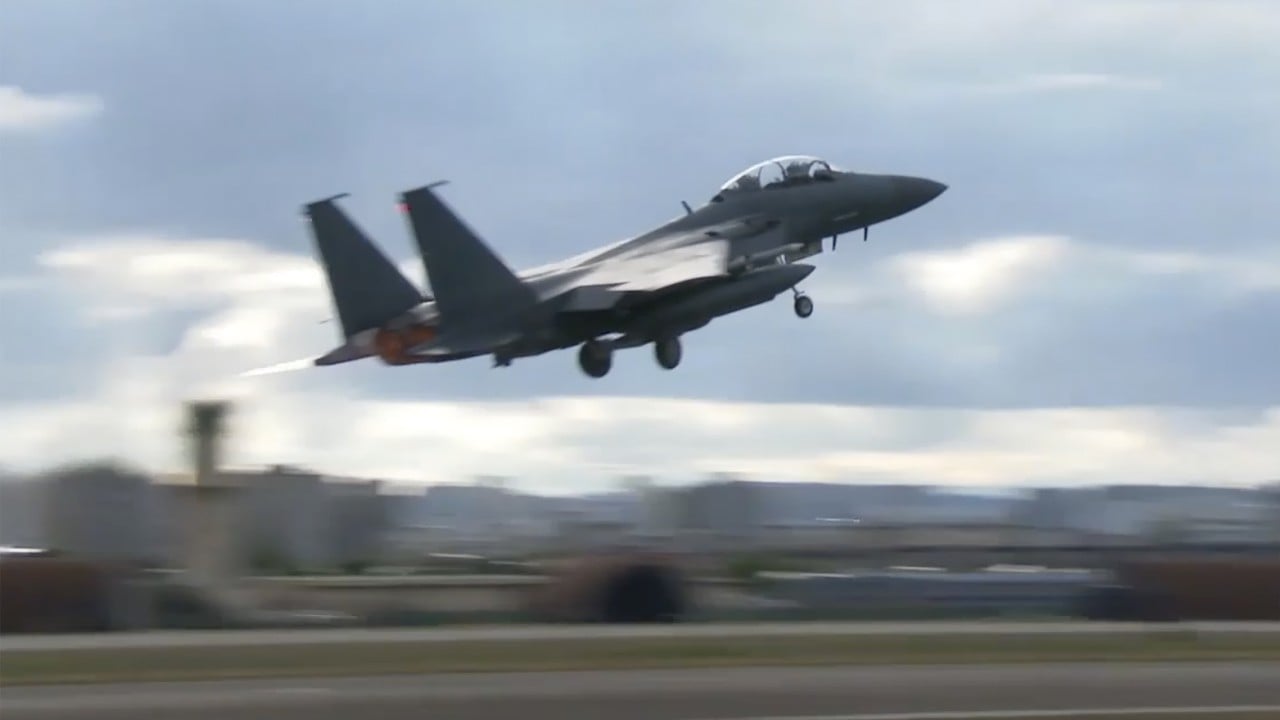 More than 200,000 people in Vietnam had taken refuge in shelters overnight, after forecasters predicted the storm would be one of the biggest to hit the Southeast Asian nation.

Wind speeds were slower than initially feared, but forecasters said heavy rain would continue into the day and warned of landslides and serious flooding.

The defence ministry mobilised around 40,000 soldiers and 200,000 militia members, equipped with armoured vehicles and boats in preparation for rescue and relief operations, state media said.

Almost half of Vietnam’s airports have been shut, schools and offices across several central provinces – including in Da Nang – were closed and residents rushed to secure their homes Tuesday.

The central section of highway linking Hanoi in the north with commercial hub Ho Chi Minh City in the south has also been closed.

That came after Super Typhoon Noru slammed into the Philippines earlier this week, killing six people.

Authorities said late Tuesday they had evacuated nearly 260,000 people from their homes, including in the popular tourist city of Hoi An, where residents were brought to a primary school.

“I wanted to leave. My house is not very strong. I am afraid its roof might be blown away when the typhoon hits,” said Huynh Mua, clutching a plastic bag full of clothes, a blanket and several packets of instant noodles.

Three hundred houses in the coastal province of Quang Tri had their roofs blown off late on Tuesday as winds began picking up speed. In nearby Hue, trees were blown to the ground. In Da Nang all shops and hotels were closed, while residents were banned from going out on the streets.

Five rescuers were killed after being sent to help flooded residents, while another man died after he was hit by a landslide. Officials estimate about US$2.4 million worth of crops were damaged.