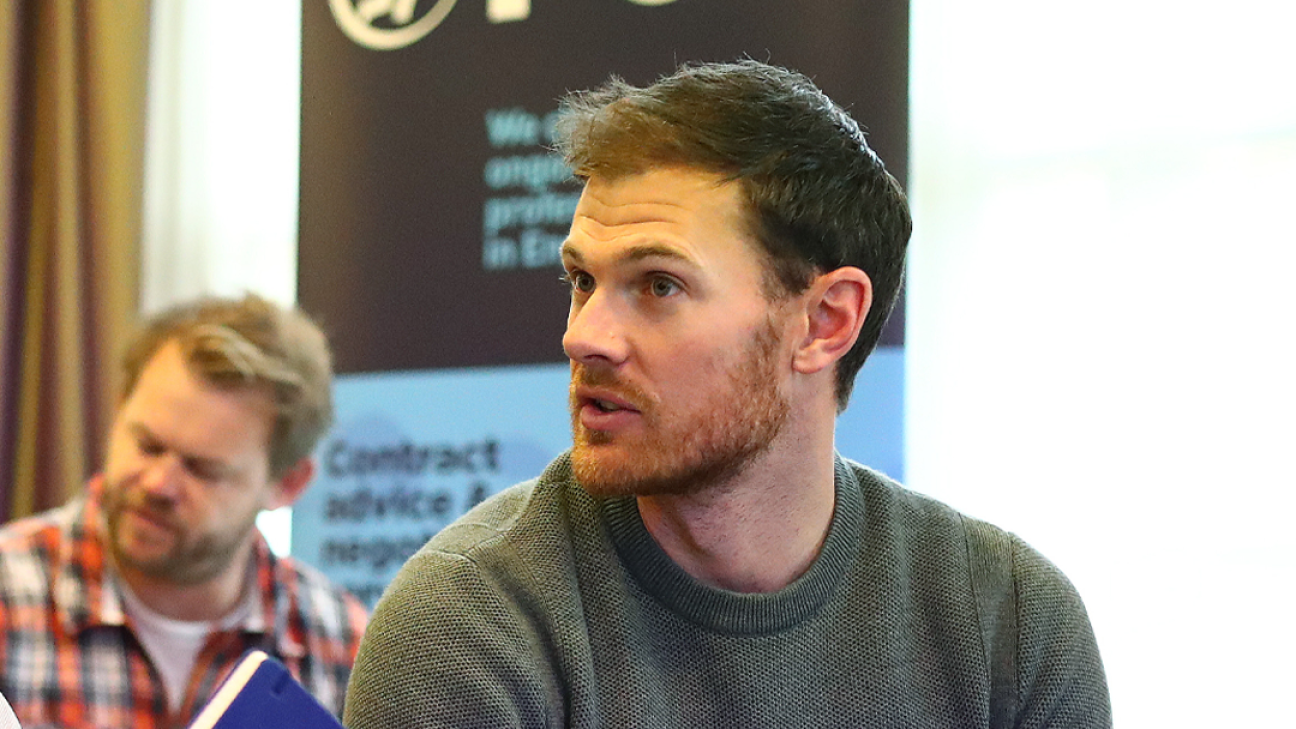 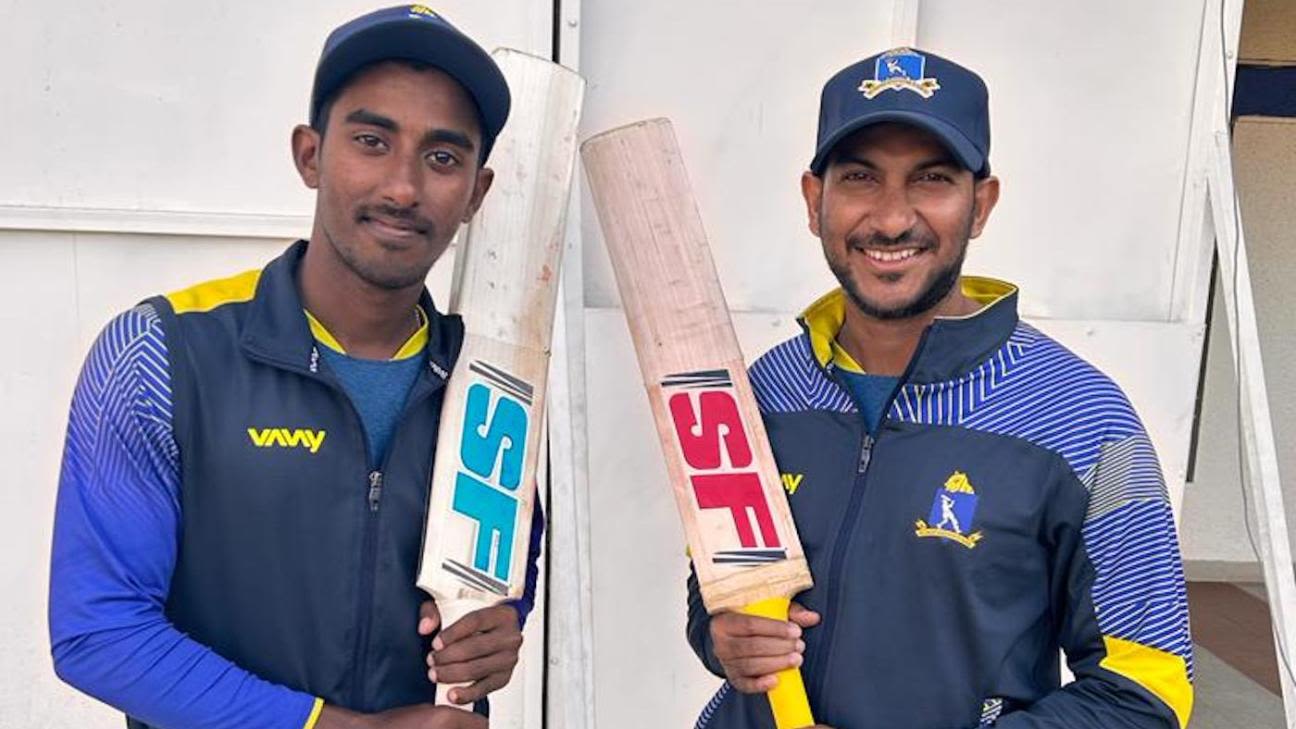 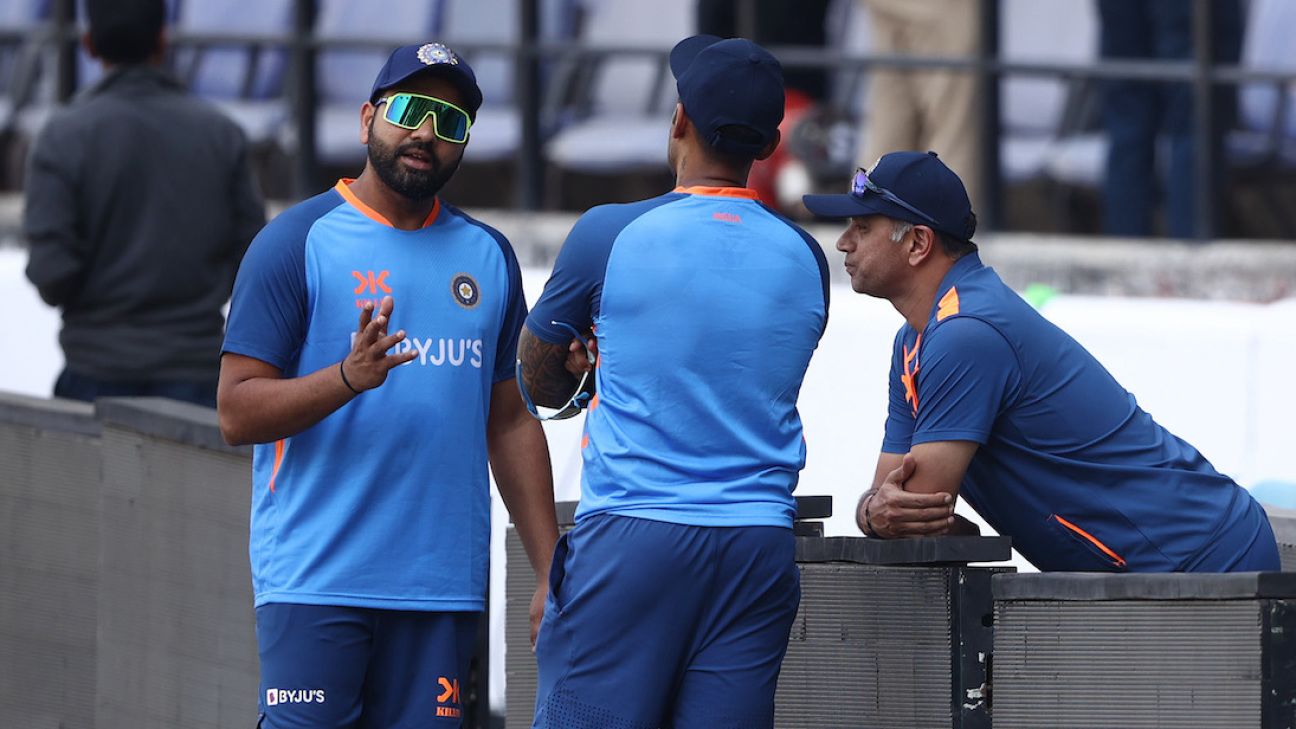 The inaugural edition of the ILT20 in the UAE will begin on January 13 with Dubai Capitals taking on Abu Dhabi Knight Riders, with the final scheduled for February 12.

There will be a total of 34 games – 30 in the league stage and then the four playoffs – with the Dubai International Stadium hosting both the tournament opener and the final. A total of 16 games will be held in Dubai, Abu Dhabi’s Sheikh Zayed Stadium will host ten games, and the Sharjah International Stadium will host eight games. Double-headers have been slotted for five days, all weekends.

The six-team competition will have all the teams [Desert Vipers, Gulf Giants, MI Emirates and Sharjah Warriors are the other teams] playing the others twice, with the top four making it to the playoffs. Thereafter, there will be an eliminator and two qualifiers – like in the IPL – to identify the two finalists. On days with a single game, the action will start at 6pm local time (7.30pm IST), while the first games on days with double-headers will start at 2pm local time (3.30pm IST).

As things stand, the ILT20 is part of a packed January 2023 calendar, with the dates clashing with a number of other franchise leagues. South Africa’s new T20 league, the SA20, has announced fixtures running from January 10 to February 11. Australia’s Big Bash League will also be on at the time – it starts in December and runs till February 4. The 2023 season of the PSL is set to begin on February 9, and the Bangladesh Premier League is also expected to be played somewhere in the same window.

Despite all the leagues running concurrently, the ILT20 will feature some big names like Sunil Narine, Andre Russell, Kieron Pollard, Trent Boult, Alex Hales, Moeen Ali, Wanindu Hasaranga, Sikandar Raza and Dasun Shanaka. The contracts of top players in the league are expected to be in the region of US$ 450,000 per season, making it the second-most lucrative T20 league behind the IPL. 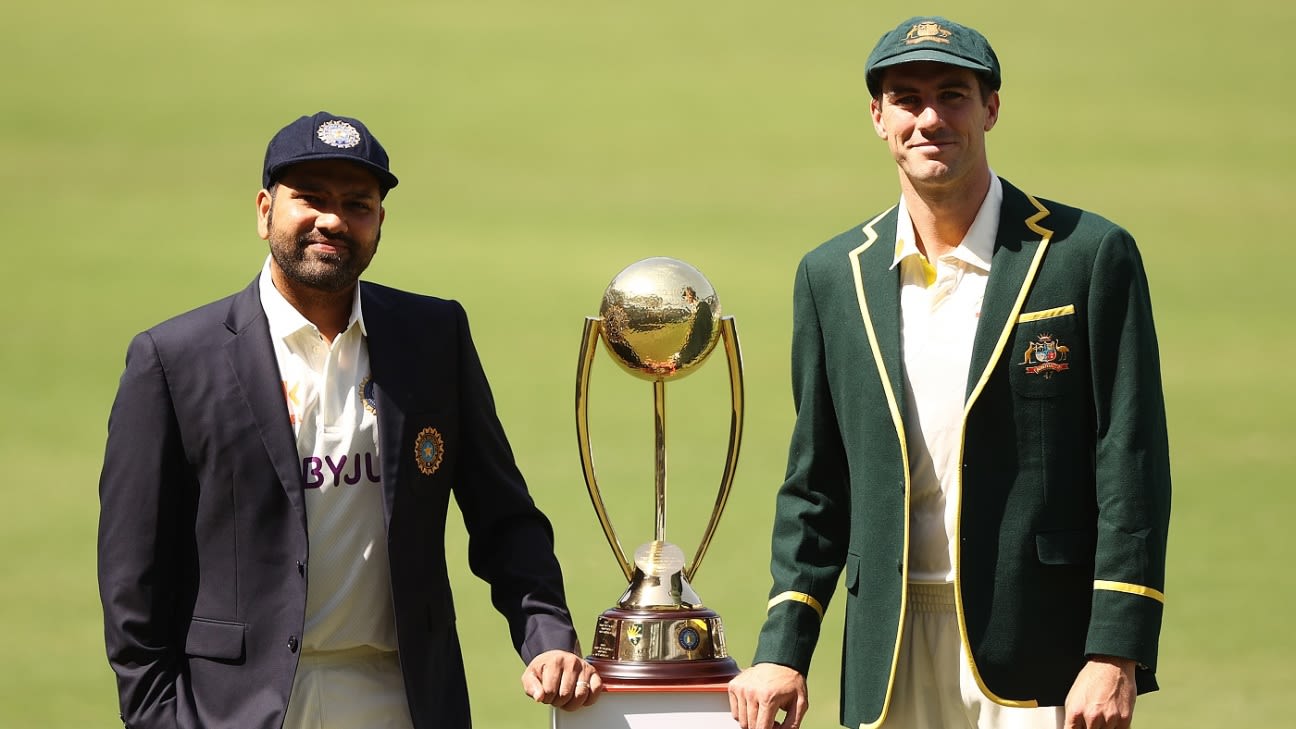 Big picture: get on the BGT hype train There are no absolutes except for the …