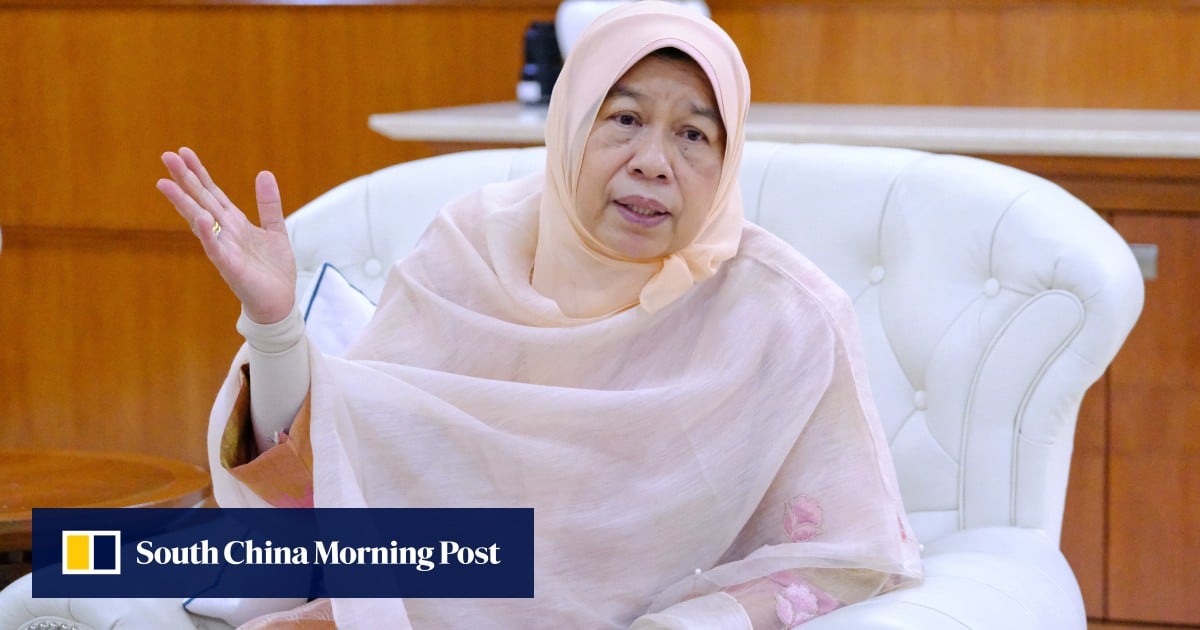 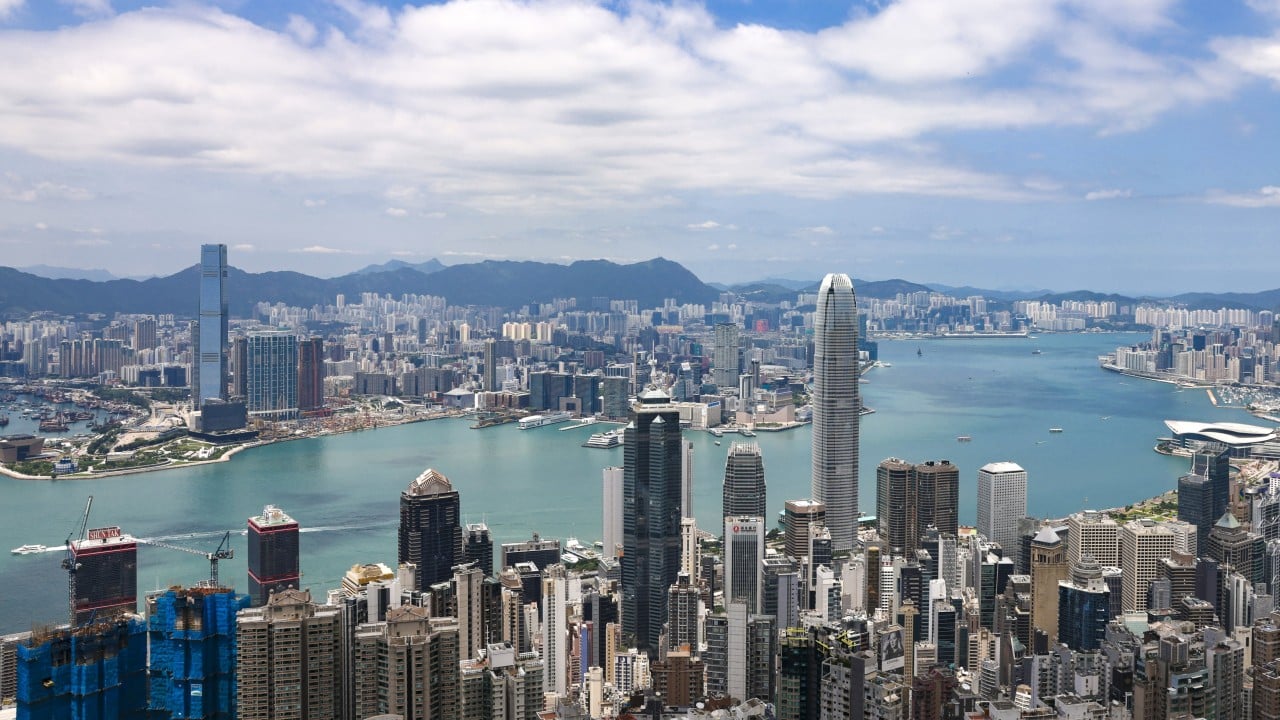 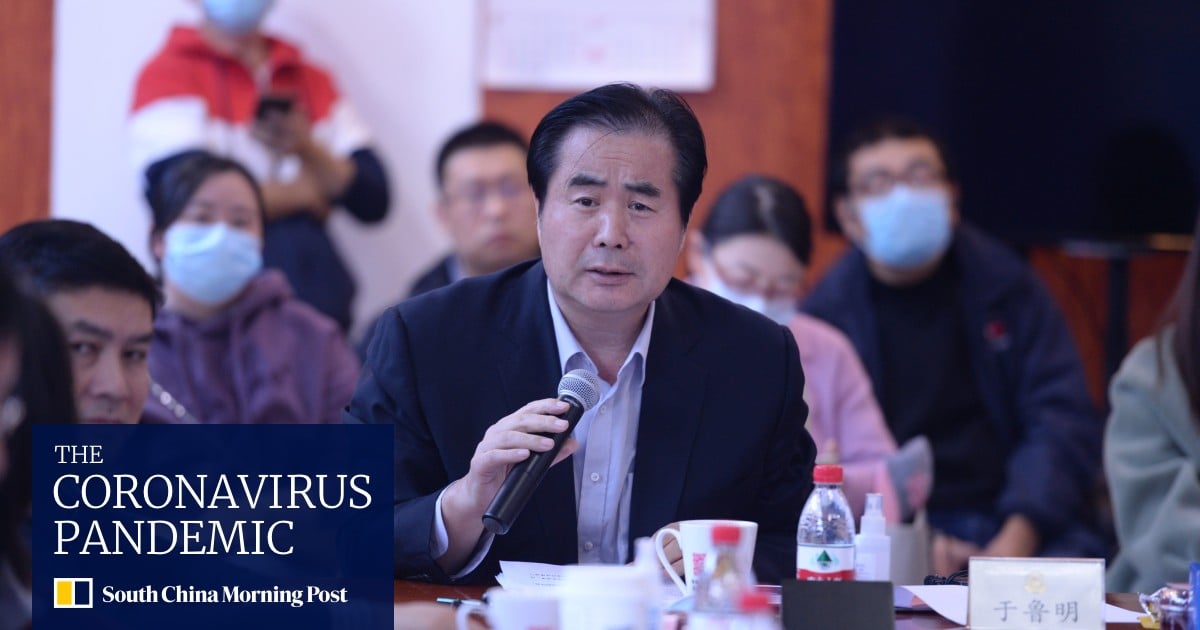 
Buoyed by huge mandates in back-to-back general elections in 2014 and 2019, Indian Prime Minister Narendra Modi has pushed through many controversial policies.

Here are a few of his aggressive decisions, some of which have backfired.

Multiple rounds of discussions between farmers’ groups and the government failed to end the agitations, as ten of thousands of protesters in tractors, trucks and SUVs blocked roads leading into New Delhi.

Ahead of elections in some big rural states, Modi said on Friday he was repealing the laws. The announcement came on the birth anniversary of Guru Nanak, the founder of Sikhism.

Many of the farmers camped out near the capital are Sikhs from Punjab, which votes early next year. One of the other states where elections are due and where Modi is facing a backlash in some pockets is Uttar Pradesh, India’s most populous.

The law grants Indian nationality to Buddhists, Christians, Hindus, Jains, Parsis and Sikhs who fled Afghanistan, Bangladesh and Pakistan before 2015.

The United Nations human rights office said the law, which led to a wave of protests in parts of the country including sit-ins in New Delhi, was “fundamentally discriminatory in nature”.

Fresh after a thumping re-election win in 2019, Modi’s government revoked the special status of Kashmir in a bid to fully integrate the Muslim-majority region with the rest of the country. It also split the state of Jammu & Kashmir into two federal territories under the direct control of New Delhi.

To keep a lid on protests, the administration detained many Kashmir political leaders and sent many more paramilitary police and soldiers to the Himalayan region also claimed by Pakistan.

In 2015, Modi let an executive order making it easier for businesses to buy land lapse after failing to win support from opposition parties.

This meant that projects in defence, rural electrification, rural housing and industrial corridors continued to need the consent of 80% of the affected landowners as mandated.

The policy had united India’s disparate opposition parties and farmers in protest.

Modi stunned the nation of 1.35 billion people on the night of Nov. 8, 2016, announcing a plan to ditch 500- and 1,000-rupee notes, a demonetisation campaign he said would uncover unaccounted wealth and counterfeit money.

The sudden implementation of the move sparked chaos, forced people to queue outside banks to exchange the now-banned notes, and killed many cash-dependent businesses. The economy was just finishing absorbing the shock when it was hit again by the coronavirus pandemic.