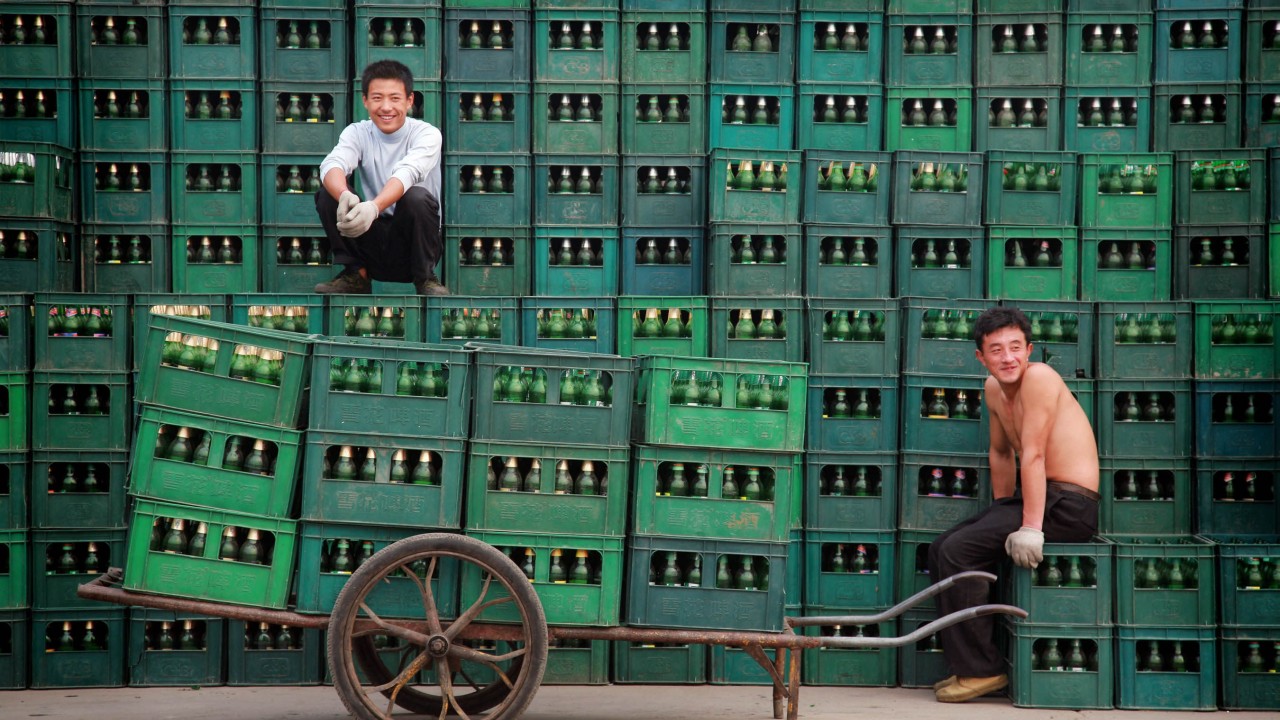 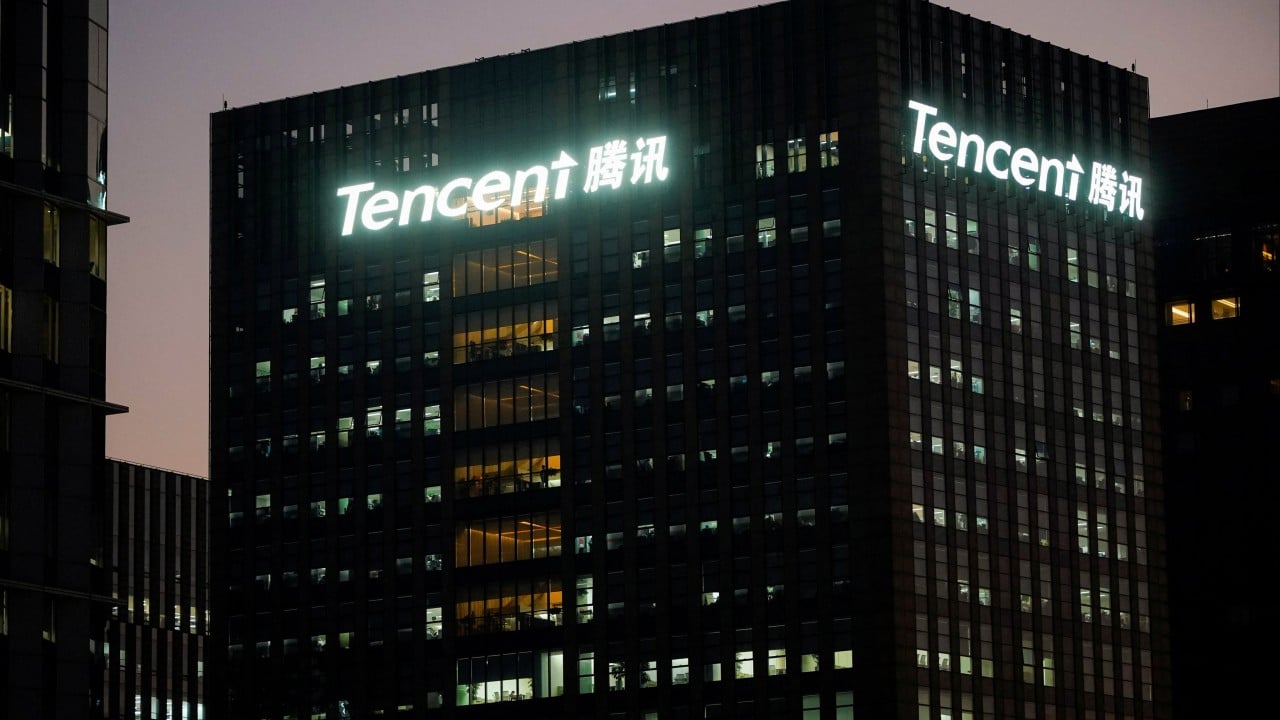 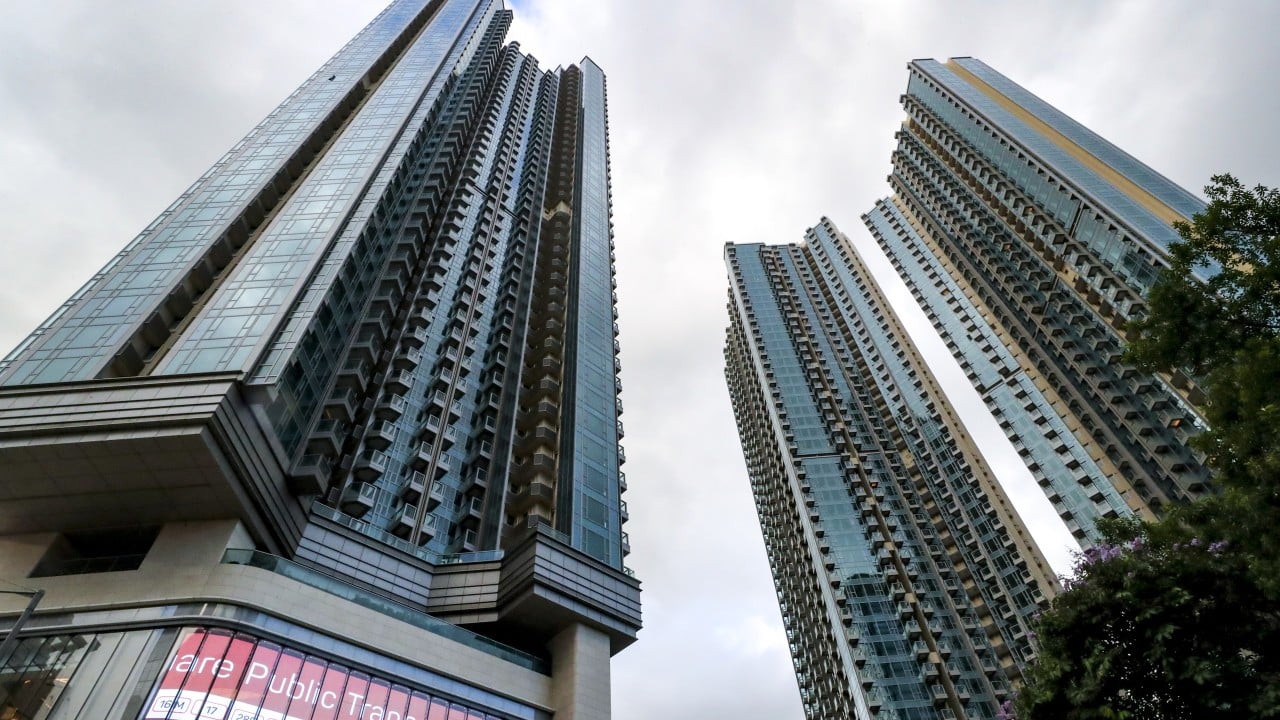 Every dog must have its day, but one young pup in India landed her human companions in hot water after police raided a Covid rule-breaking party staged for the coddled canine.

The lavish second birthday celebration cost 700,000 rupees (nearly $10,000), according to police, with an elaborate birthday cake and giant photo cutouts of Abby, an Indian Spitz and the soiree’s guest of honour.

Social media footage showed a crowd of people dancing in front of an ornate stage at Friday’s party, held in the western city of Ahmedabad, with their defiance of local social distancing rules eventually attracting the law’s attention.

“We got information about a big party going on, so we raided the venue,” police inspector VD Zala told AFP.

“As per Covid protocol, it is necessary to take permission before organising a party. The organisers are responsible for ensuring social distancing among guests.”

Three men were arrested for their role in staging the event. The trio were later released on bail.

India recorded nearly 160,000 Covid cases overnight, up nearly six-fold from a week earlier, in an infection surge driven by the fast-spreading Omicron variant of the virus.

Local officials have watched the sharply rising case numbers with alarm and some of India’s biggest urban centres have moved to reimpose movement restrictions.