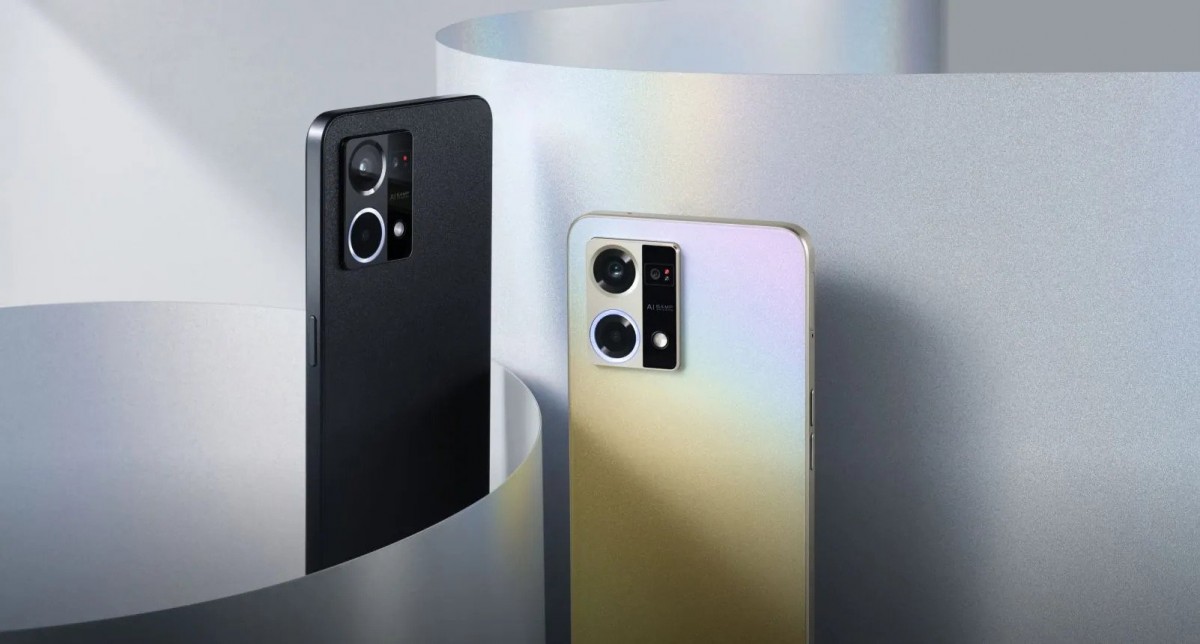 At CES 2022, Intel revealed its teased 12th Generation, limited edition CPU that can boost one of its cores up to 5.5GHz. It’s going to be part of the so-called KS series and its actual name is Core i9-12900KS.

During the announcement, Intel showcased a demo of a configuration running Hitman 3 and the CPU maintained a solid 5.2GHz clock speed on all of its 8 performance cores. Of course, just like the standard Core i9-12900K, this one also has a set of 8 power-efficient E-cores. However, no additional info regarding temperatures or power draw was given.

@DailyMultanNews
Previous The Real-Life Diet of Jacob Sartorius, Who Has Gotten Deep Into Breathwork
Next 12 Big Menswear Moves to Make in 2022

Samsung continues to release the August 2022 Android security patch for its devices, and the …