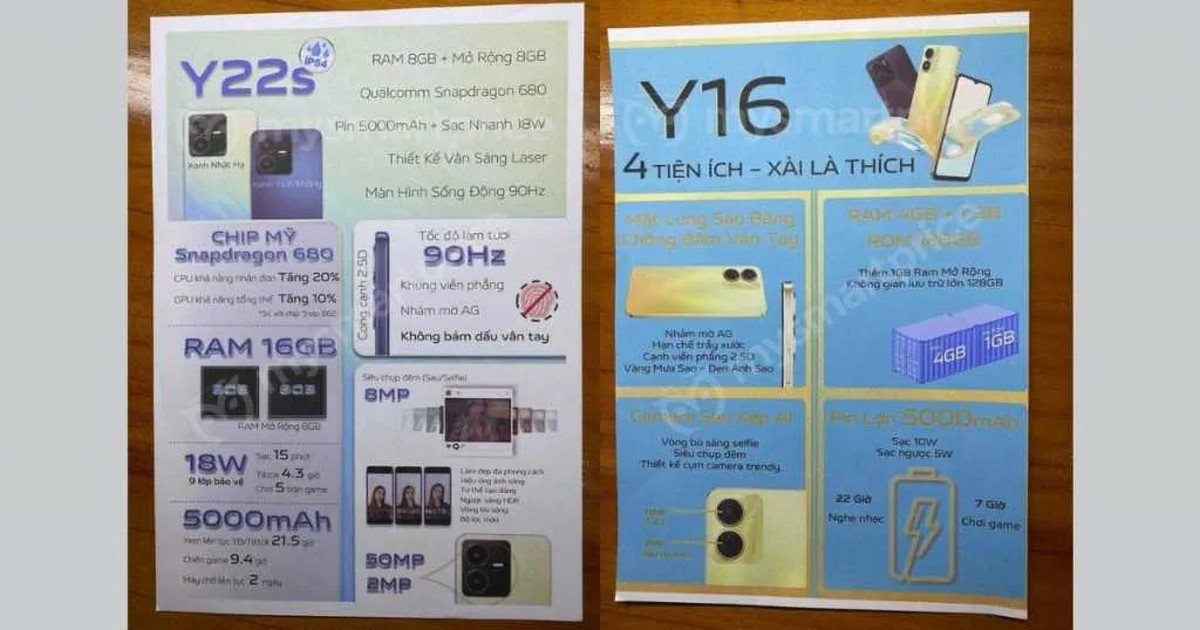 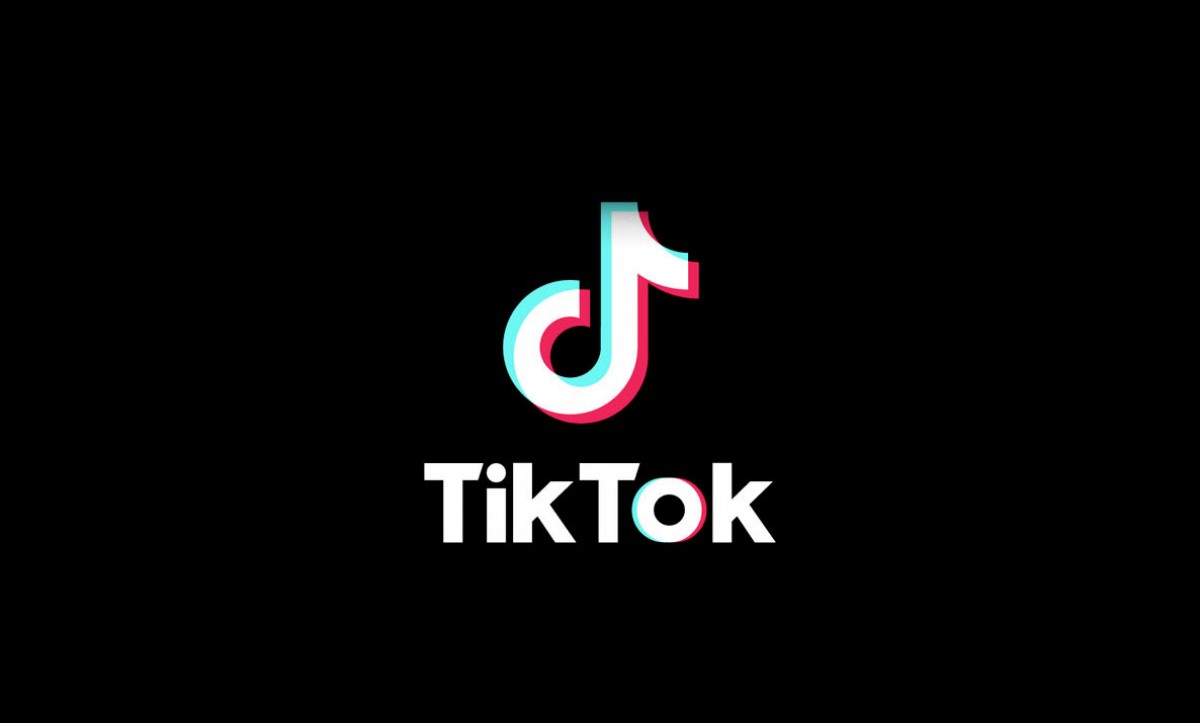 The iQOO 9 and iQOO 9 Pro unveiled a couple of days ago will go on sale in China starting next Wednesday. iQOO didn’t confirm the international availability of the lineup at the event, but its Indian branch has revealed that the iQOO 9 series “will be launching in India soon.”

The Indian division hasn’t divulged the launch date of the iQOO 9 series yet, but in a press note sent to the media, the company said that Krafton’s Battlegrounds Mobile India Series finals will “highlight the upcoming launch of iQOO 9 series in India.”

The finals will begin on January 13, so expect to hear more about the iQOO 9 lineup’s India launch next week.

While we await more information about the iQOO 9 series’ India launch, you can read our announcement coverage of the iQOO 9 lineup here to know more about it.

Google started updating supported Pixels to Android 13 yesterday, but that’s not what some users …