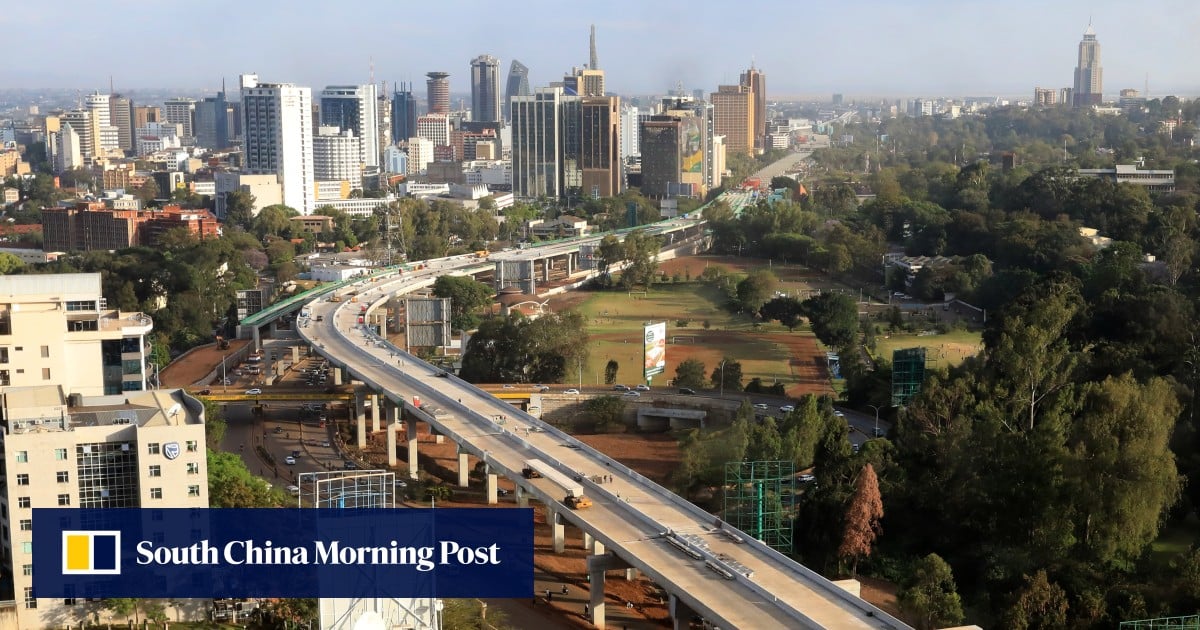 
Iran on Saturday imposed sanctions on dozens more Americans, many of them from the US military, over the 2020 killing of General Qassem Soleimani in a drone strike.

Iran’s Foreign Ministry said the 51 Americans had been targeted for what it called “terrorism” and human rights violations. The step lets Iranian authorities seize any assets they hold in Iran, but the apparent absence of such assets means it will likely be symbolic.

The ministry said in a statement carried by local media that the 51 had been targeted for “their role in the terrorist crime by the United States against the martyred General Qassem Soleimani and his companions and the promotion of terrorism and violations of fundamental human rights”.

Soleimani, the commander of Iran’s Quds Force, the overseas arm of the elite Revolutionary Guards, was killed in Iraq in a drone strike on Jan. 3, 2020, ordered by then President Donald Trump.

In a similar move announced a year ago, Iran imposed sanctions on Trump and several senior US officials over what it called “terrorist and anti-human rights” acts.

Iranian President Ebrahim Raisi, speaking on the second anniversary of Soleimani’s assassination, said this week Trump must face trial for the killing or Tehran would take revenge.

The Trump administration rained sanctions down on Iranian officials, politicians and companies after withdrawing the United States in 2018 from Tehran’s 2015 nuclear deal with world powers.

Iran and the United States are currently holding indirect talks in Vienna on salvaging the 2015 deal.