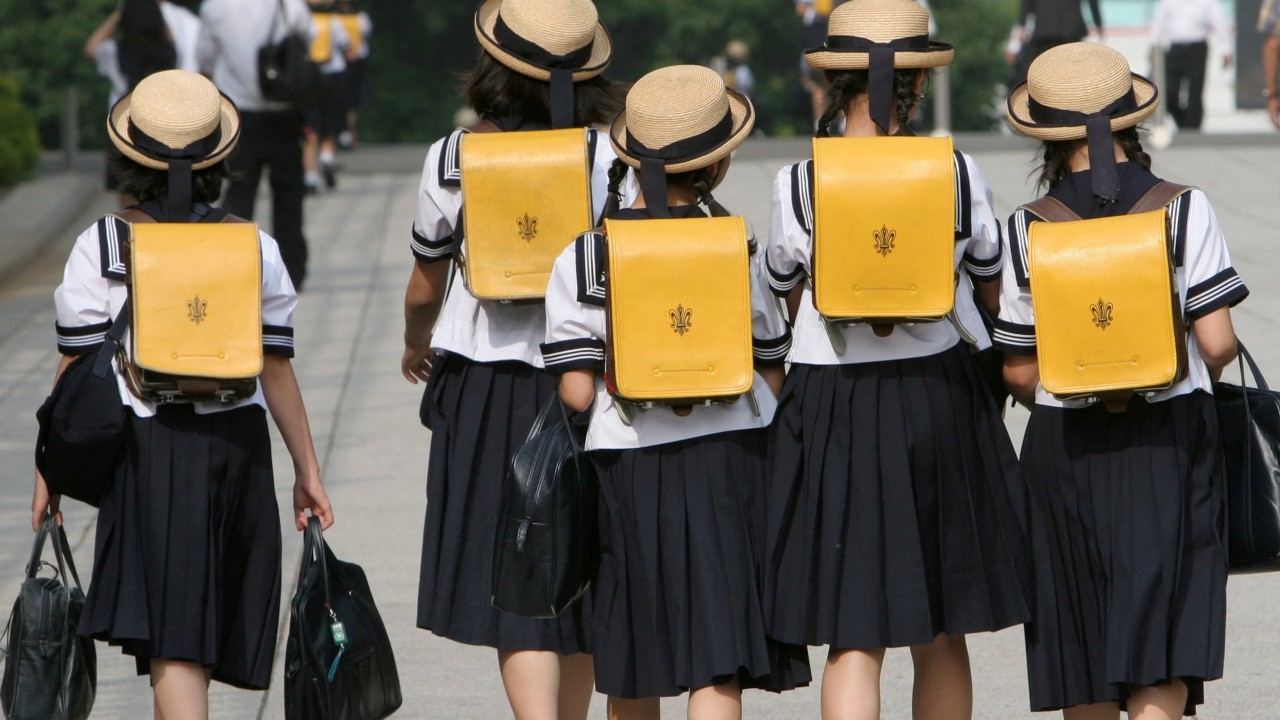 
Israel on Tuesday announced the completion of a barrier along the Gaza border, described as an “iron wall” equipped with underground sensors, radars and cameras to curb threats.

Israel has maintained a blockade on Gaza since 2007, the year Hamas took power in the Palestinian enclave, tightly restricting the flow of goods and people in and out of the territory home to some two million people.

An Israeli defence ministry statement said the 65-kilometre (40-mile) “barrier”, completed after three and half years of construction, includes an “underground barrier with sensors”, a six metre-high smart fence, radars, cameras and a maritime monitoring system.

The structure “places an iron wall… between the (Hamas) terror organisation and the residents” of southern Israel, Defence Minister Benny Gantz said.

During the most recent Hamas-Israel conflict in May, Palestinian fired thousands of rockets towards Israel, which responded with hundreds of air strikes.

Over 240 people were killed in Gaza, while the death toll in Israel reached 12 in the 11 days of fighting.

But Israel has also warned its citizens face additional threats from Hamas forces who could seek to infiltrate Israeli territory through tunnels dug under Gaza.

Gantz vowed that the “barrier will provide Israeli citizens a sense of security”.

Israel says its Gaza blockade is necessary to guard against threats from Hamas, but critics blame it for dire humanitarian conditions in the territory.

Israel has also built a security barrier along part of its land that connects to the West Bank, a Palestinian territory it has occupied since the 1967 Six-Day War.