KSE-100 jumps over 1,100 points in intra-day trading | The Express Tribune 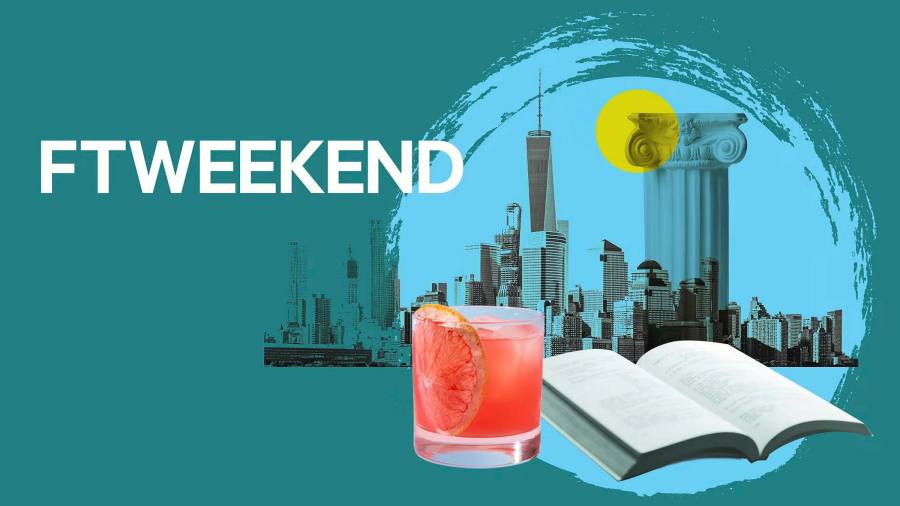 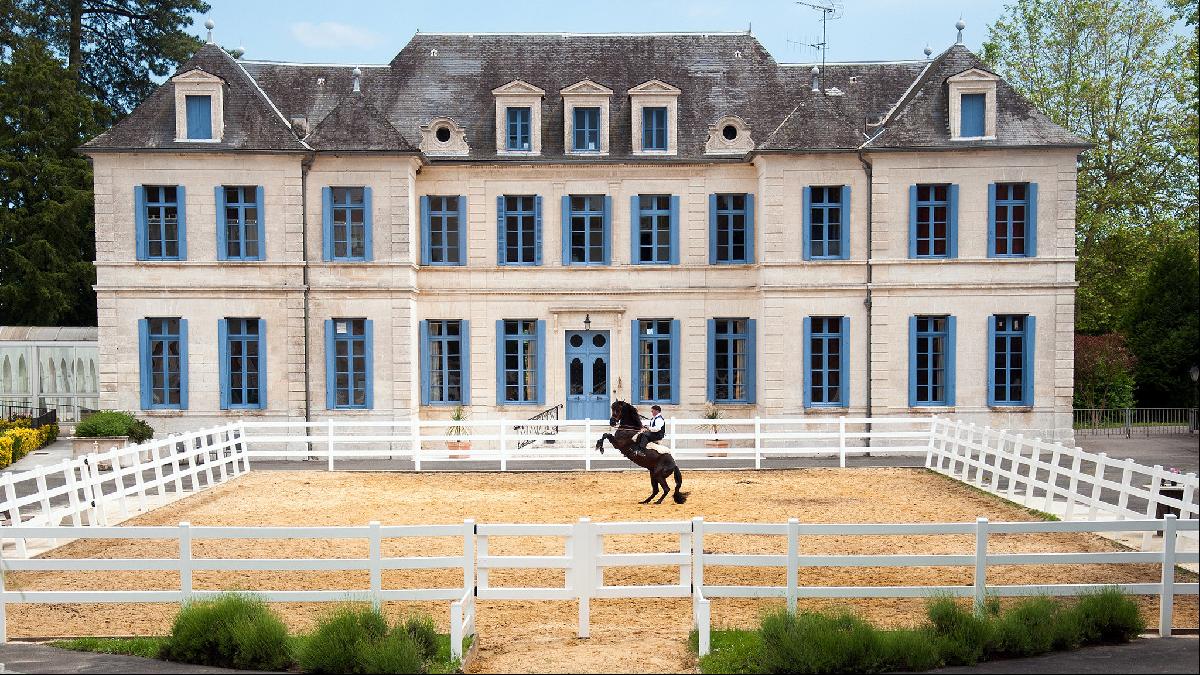 
Bulls kept their strong grip on the Pakistan Stock Exchange on Wednesday and tossed the benchmark KSE-100 index up by over 1,100 points owing to clarity about the policy rate coupled with the upbeat near-term outlook issued by the State Bank of Pakistan (SBP).

In addition to increasing the policy rate by 100 basis points to 9.75% on Tuesday, the SBP’s Monetary Policy Committee expected monetary settings of the country to remain broadly unchanged, which revived investor interest.

According to the monetary policy statement, the end-goal of the mildly positive real interest rate on a forward-looking basis was now close to be achieved. The development largely aided the KSE-100 index, which powered past the 44,000-point barrier.

Market participants, who had kept their stock purchase decisions on hold before clarity about the direction of policy rate, made fresh investments during Wednesday’s trading session.

Earlier, trading kicked off with a spike and the KSE-100 index remained in the green zone throughout the day. Buoyed by the optimistic outlook, investors cherry-picked stocks and as a result the market rose steadily.

“Real interest rate is approaching zero and this, in particular, has strengthened market spirits,” he said. “The surge is the initial response to the upbeat projections made by the SBP.”

Moreover, the KSE-100 index had been trading below par for the past few sessions and now it was recovering according to its true potential, he said.

Arif Habib Limited Head of Research Tahir Abbas pointed out that although the central bank hiked the interest rate, it also projected the status quo in monetary settings over the next few months, which triggered stock buying in the market.

“Objectives of the SBP have been broadly achieved and the near-term outlook remains unchanged,” he said. “The much-needed clarity about monetary policy is aiding the uptrend.”

A report of Arif Habib Limited stated that the KSE-100 index experienced the bullish momentum throughout the day as the market celebrated that the interest rate did not enter into double digits and the SBP’s forward guidance that the rate would remain “broadly unchanged” in the near term.

The market opened on a positive note as traders placed aggressive bets on cement, steel and technology stocks, it said. On the institutional front, buying activity was witnessed across the board by mutual funds.

“Moving forward, the upcoming auction of treasury bills will play a vital role in setting direction of the market,” the report said.

JS Global analyst Muhammad Mubashir said that the market reacted positively to the guidance provided by the central bank for the next Monetary Policy Committee meeting. The KSE-100 index closed at 44,367, gaining 1,120 points day-on-day.

“Going forward, we recommend investors to adopt a buy-on-dip strategy in banking, exploration and production and cement sectors,” the analyst said.

Overall trading volumes increased to 398.1 million shares compared with Tuesday’s tally of 212.4 million. The value of shares traded during the day was Rs11.7 billion.

Shares of 374 companies were traded. At the end of the day, 305 stocks closed higher, 60 declined and nine remained unchanged.

Foreign institutional investors were net sellers of Rs41.2 million worth of shares during the trading session, according to data compiled by the National Clearing Company of Pakistan.