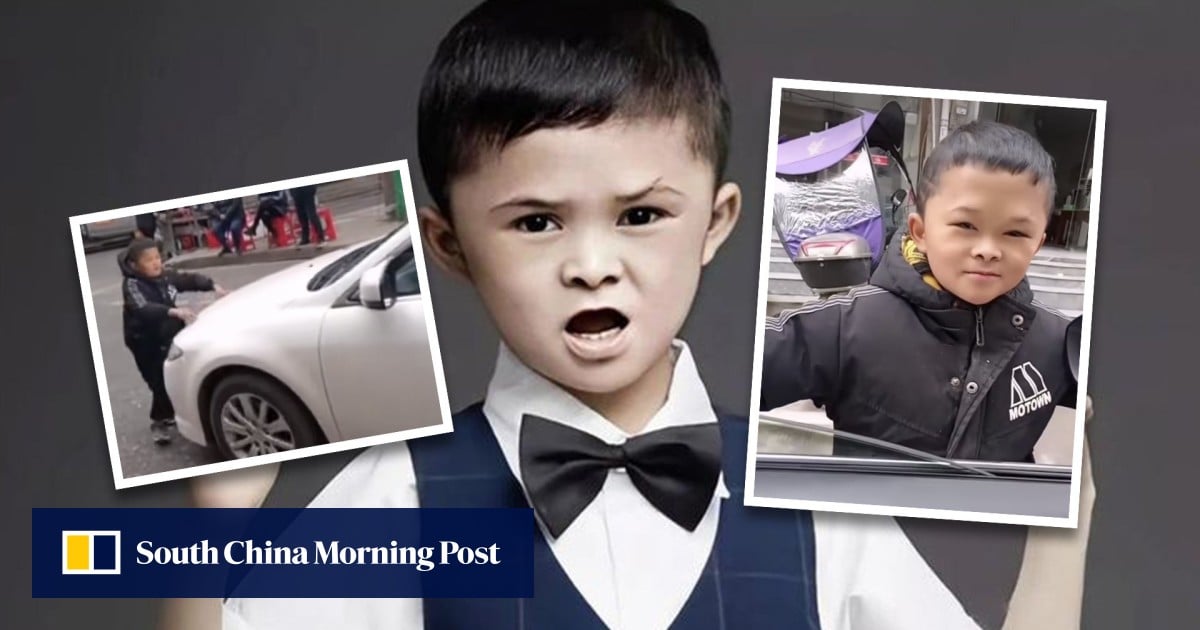 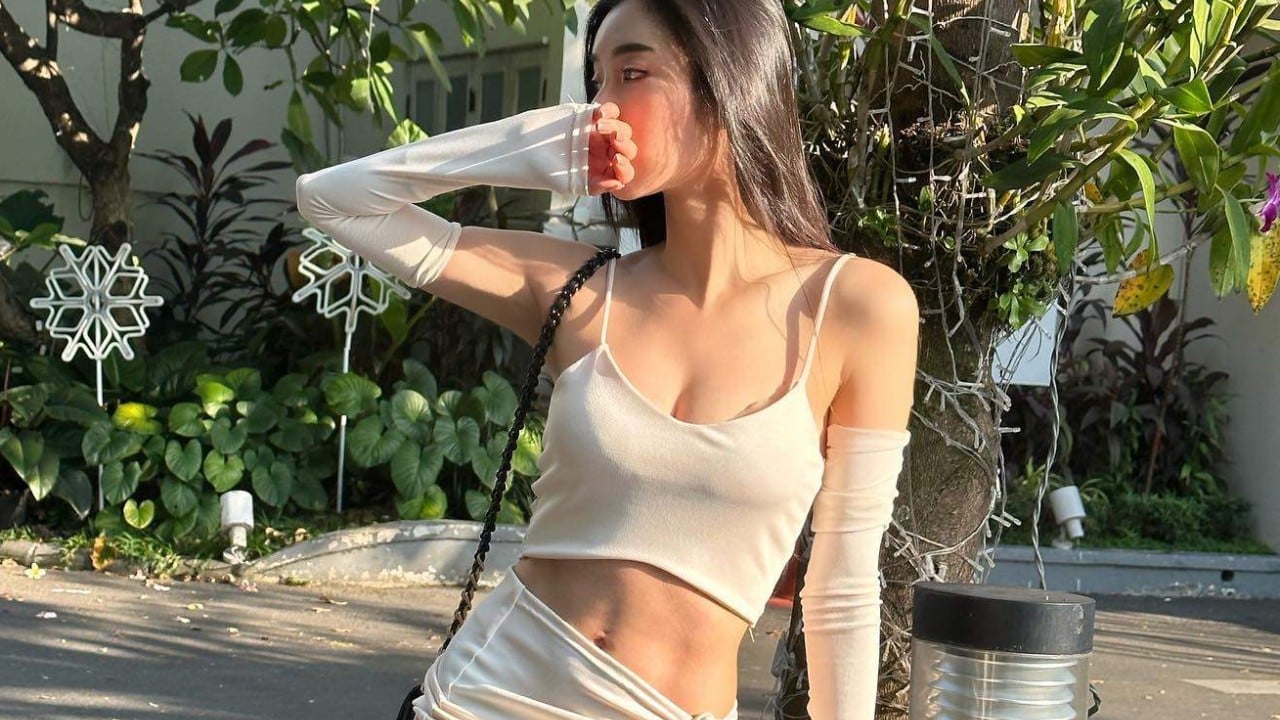 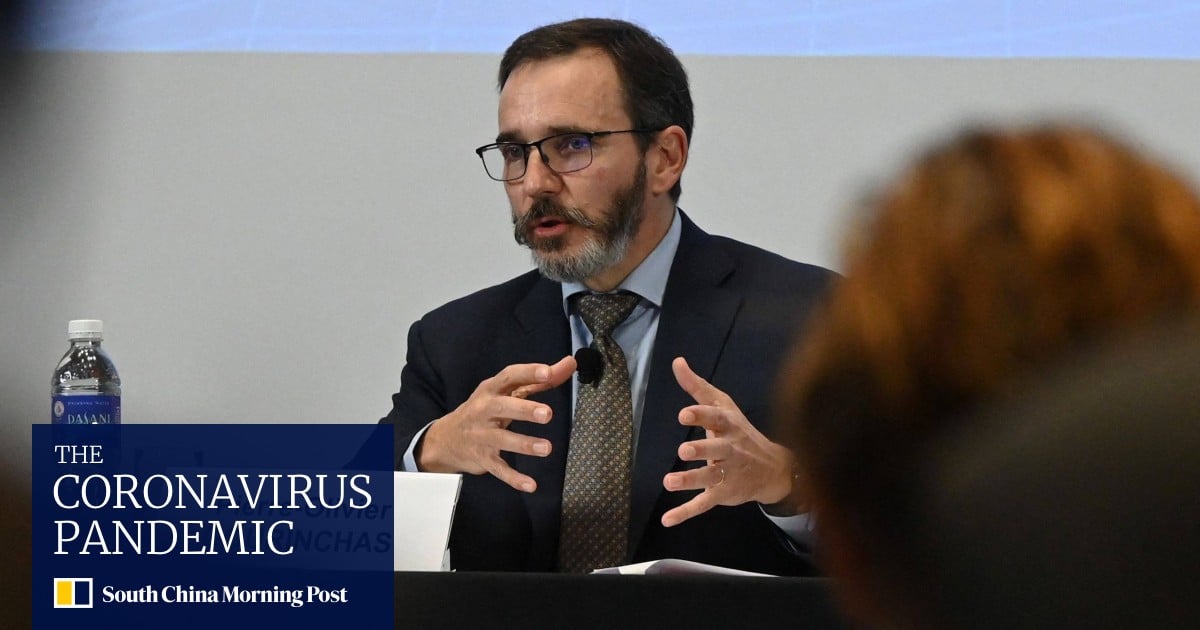 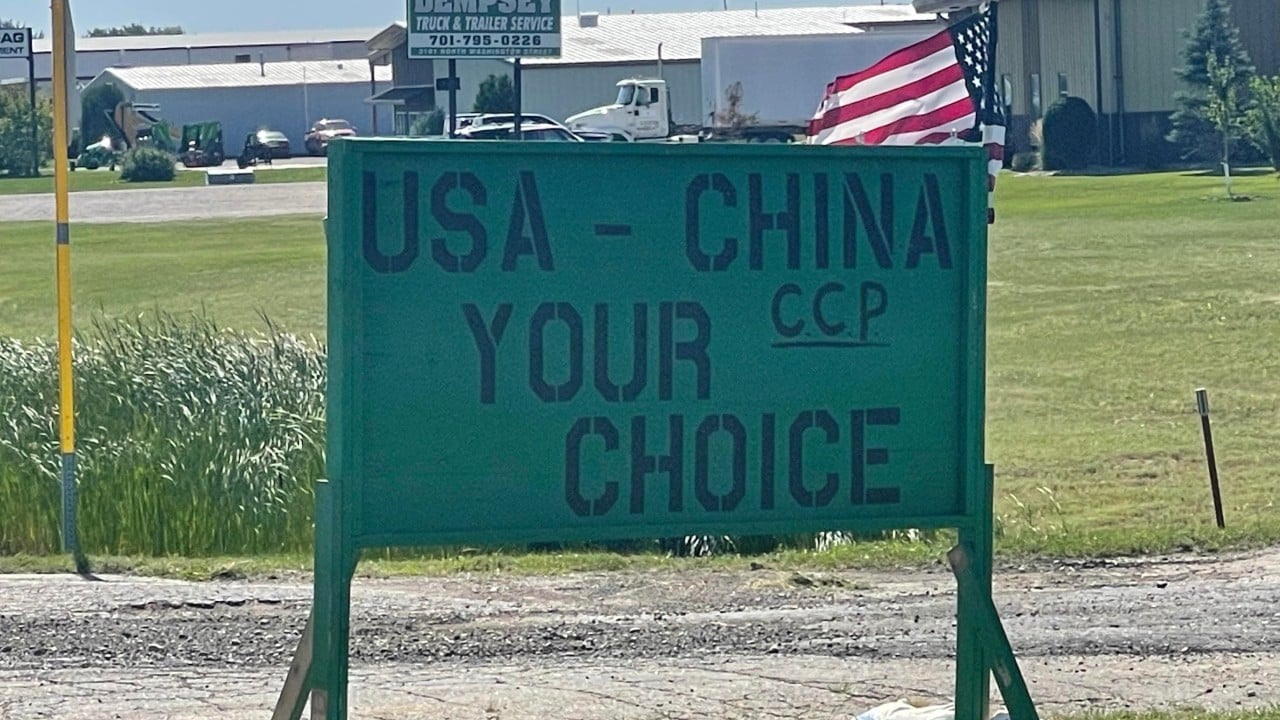 On January 17, Fan’s cousin, Huang Xinlong, apologised along with Fan in a video on his Douyin account, the name of which translates into English as “Little Jack Ma’s cousin”, explaining that Fan was tricked by other kids when Huang was on a business trip and couldn’t look after him.

Fan’s father, whose right leg was amputated after he was bitten by a venomous snake at the age of 20, and mother, 25 years younger than his father, who has eye problems and an intellectual disability, could not take care of Fan and his older brother, Huang said.

Fan became widely known as “Little Jack Ma” after Huang posted his photo online in 2015. The photo went so viral that Jack Ma himself posted it on Weibo saying he felt he was “looking in the mirror”.

Little Fan first shot to prominence in 2015 when his older cousin posted a photo of him online. Photo: Weibo

Fan suddenly became a village celebrity, with people around the country visiting him to take photos.

In 2017, the boy was taken by a businessman, Liu Changjiang, to north China’s Hebei province, over 1,000km away from his home in Jiangxi, and became an internet celebrity.

Liu offered Fan a fancy apartment with an exclusive nanny to take care of him, and gave his family 10,000 yuan (US$1,500) a year as a living allowance.

By the end of 2020, Liu opened four accounts on Douyin in the name of “Little Jack Ma”, and posted new videos every day.

In the videos, Fan dressed up and posed like a real boss.

Although he was enrolled in a local primary school, he paid little attention in class and rarely took exams, his classmates told The Paper.

Fan was sent back to his hometown after Liu terminated the contract with his family and removed all the Douyin accounts in early 2021.

A year later, Fan was back in the spotlight when his cousin Huang began posting videos of him on Douyin.

The Chinese online community have questioned the exploitation of Fan by his family and the entertainment business.

“He is such a poor kid, whose life was ruined by his parents and greedy capitalists,” said one observer on Weibo.

“Why call him ‘Little Jack Ma’? Just call him ‘Fan Xiaoqin’,” said another, pointing out that the nickname itself is exploitation.

“What a child grows into depends on the education he receives. They should give him a proper education,” said another. 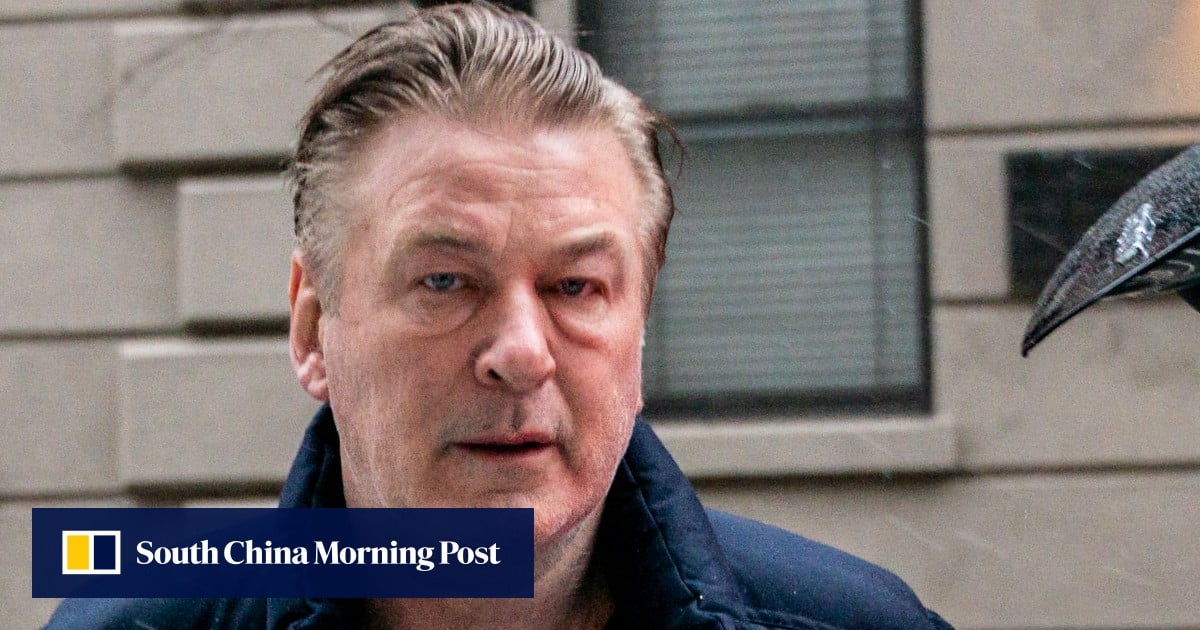